“When people see this footage I’m not sure they’re going to be able to understand why I was so intense, why I did the things I did, why I acted the way I acted, and why I said the things I said,” Jordan told director Jason Hehir after they watched early cuts of the film. The documentary premieres this Sunday, and Jordan is a little concerned about how his image might come off to fans. 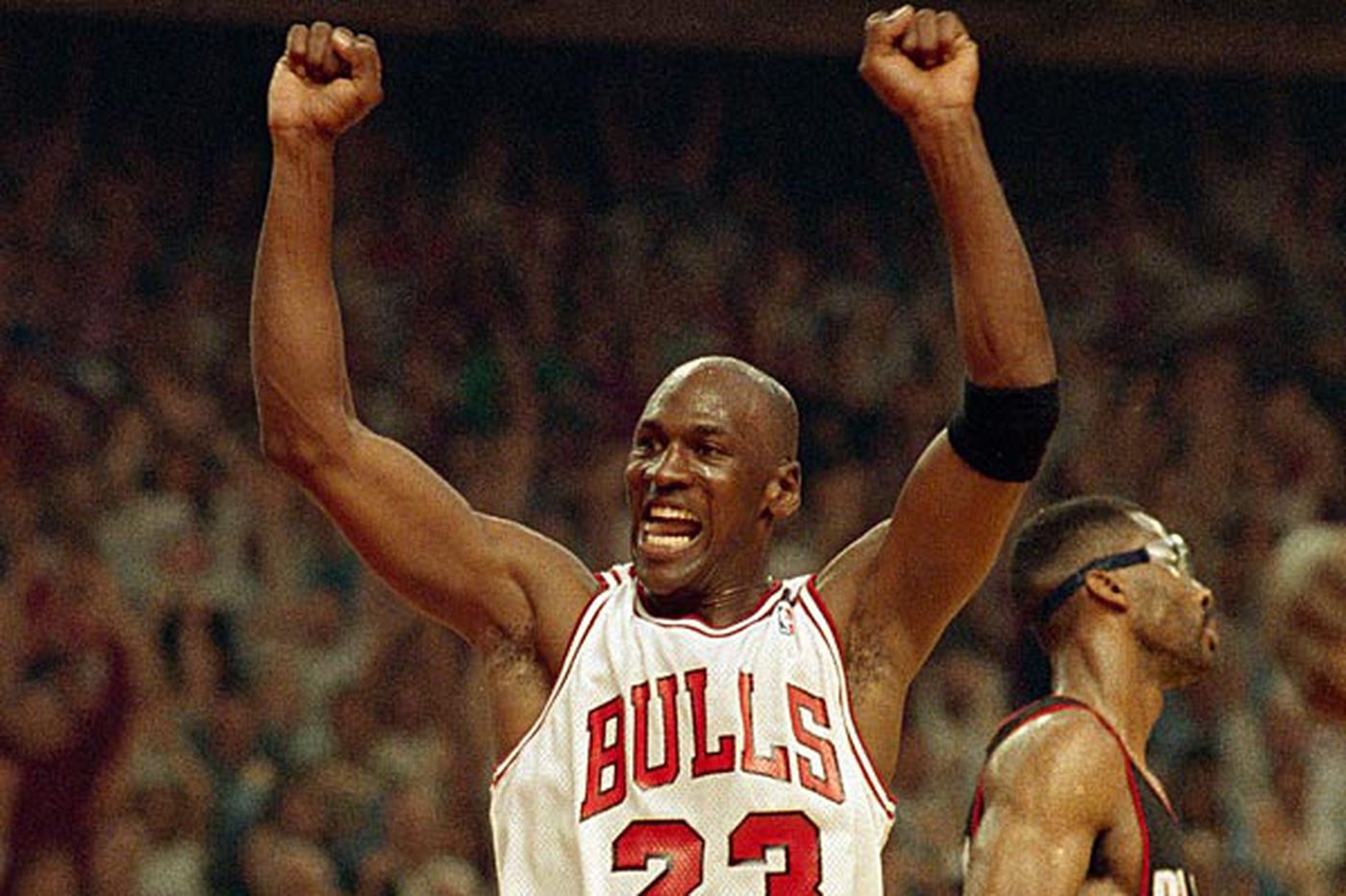 Jordan was known to be intense on and off the court, with winning the number one focus on his mind. He's an allstar, household name for a reason. He's risen the ranks and compared to the likes of the late Kobe Bryant, Magic Johnson, and Kareem Abdul-Jabaar. However, if you don't understand the reasoning behind Jordan's intense drive to win, you probably were never a fan to begin with. He admitted that he's afraid people will think he's "a horrible guy" after watching the biopic.

”When you see the footage of [me riding with Scotty Burrell], you're going to think that I'm a horrible guy,” Hehir recalls Jordan telling him. “But you have to realize that the reason why I was treating him like that is because I needed him to be tough in the playoffs and we're facing the Indiana's and Miami's and New York's in the Eastern Conference. He needed to be tough and I needed to know that I could count on him.” ESPN pushed up the release date of "Last Dance" due to the sports hiatus so fans have something to look forward to, and whether or not Jordan's anxieties are valid or not is up for fan debate. Diehard fans of Michael Jordan will likely remain diehard fans after watching, and those who were indifferent to him will probably stay that way as well.