According to the Major League Soccer Commissioner Don Garber, the national anthem will not be played prior to matches due to the empty stadiums. The league is only weeks away from coming back after the coronavirus shutdown.

Garber told reporters that the anthem will not be played as a result of the lack of spectators in the stands. "We won't be playing the anthem," Garber said of the game taking place at the ESPN Wide World of Sports Complex in Florida on July 8. 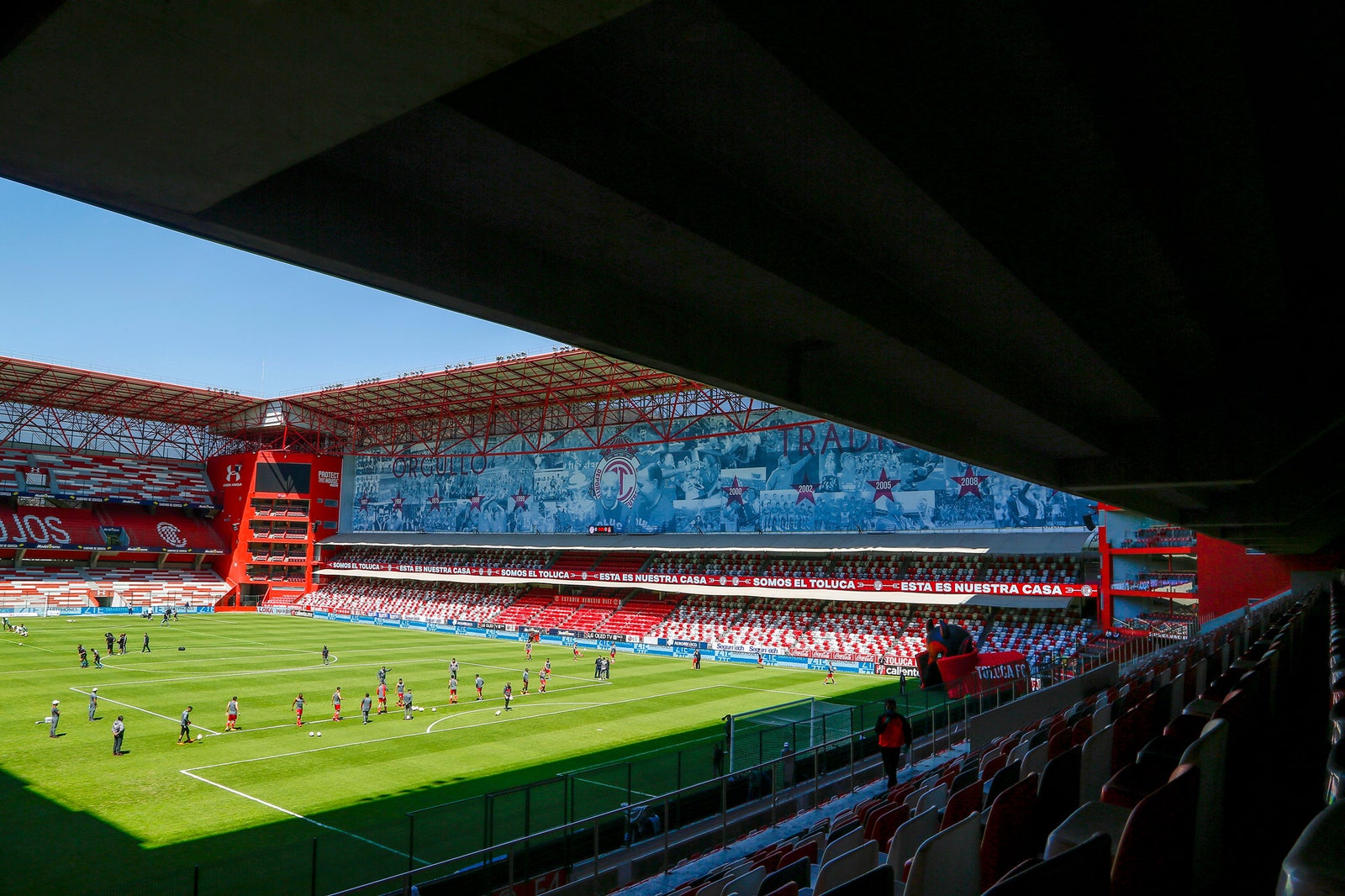 "There's not going to be any fans in the stands, so we didn't see that it would be appropriate," he continued. "And I feel today no different than I felt then, which is if a player is looking to express their right to kneel during the national anthem, they should have the right to do so." I would hope that they would stand, but if they opt not to, that's their prerogative and we will support that."

When the season starts off again, players will be sequestered in a resort and following a strict testing regimen for the virus. 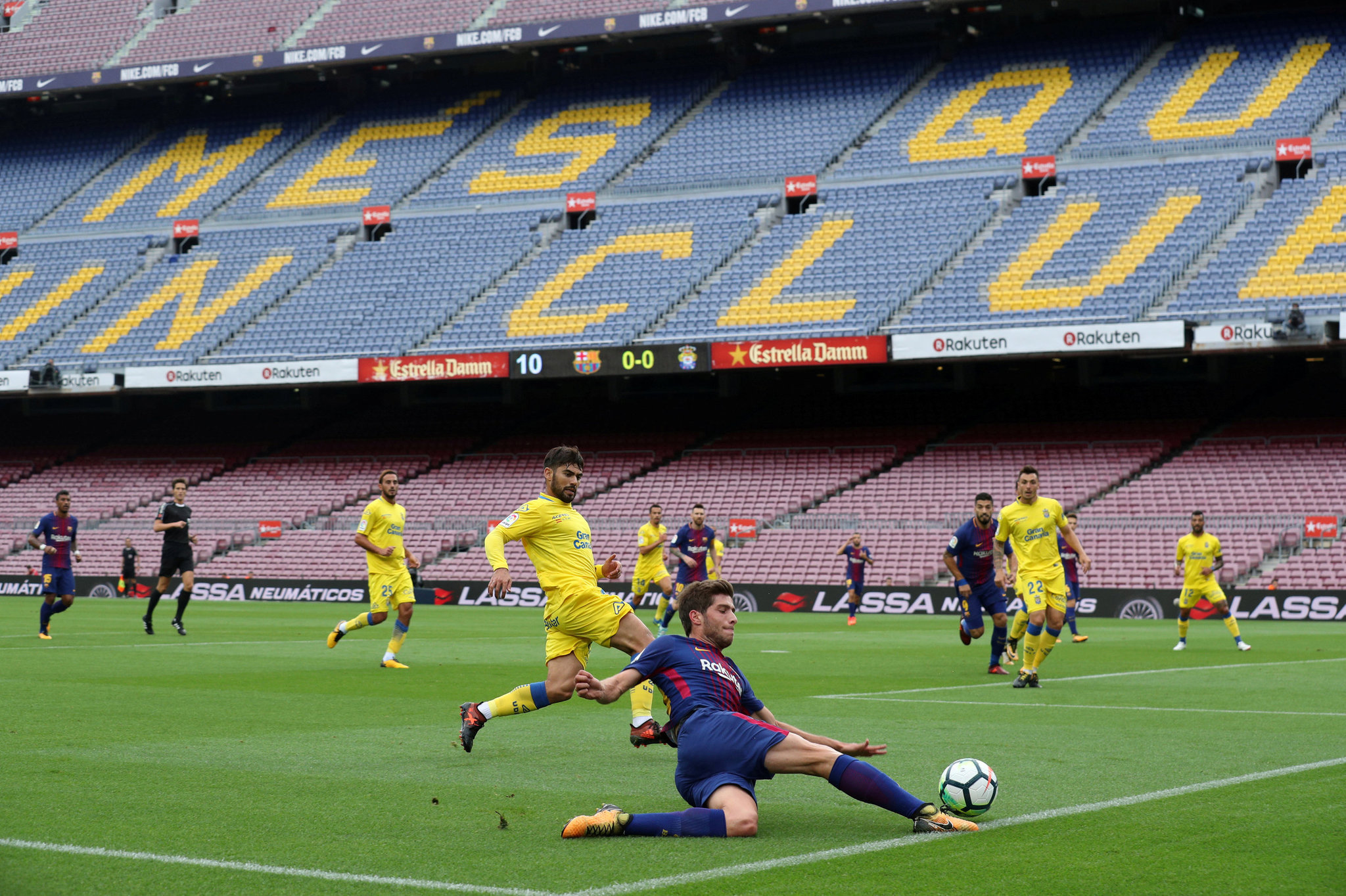 "From the very beginning, we said anything we do has to ensure that we're going to protect the health and safety of our players, all of the staff that will be accompanying them and those that are going to be working the tournament," Garber said. "There will be testing for those who are traveling down to Orlando before they leave and when they arrive. There will be testing regularly during the competition in the training that will precede it. And staff will be tested as well."