Derek Chauvin, the former Minneapolis police officer who was responsible for killing George Floyd last year, was found guilty of three counts of unintentional second-degree murder, third-degree murder, and second-degree manslaughter on Tuesday. This conviction is, historically, a huge moment for racial injustice in America. Most police brutality cases go uncharged, and Chauvin's conviction is the first step toward a more just system, though there's still work to be done. LeBron James, an active spokesperson and supporter of BLM, shared his thoughts after the trial concluded. "ACCOUNTABILITY," he wrote in a tweet. 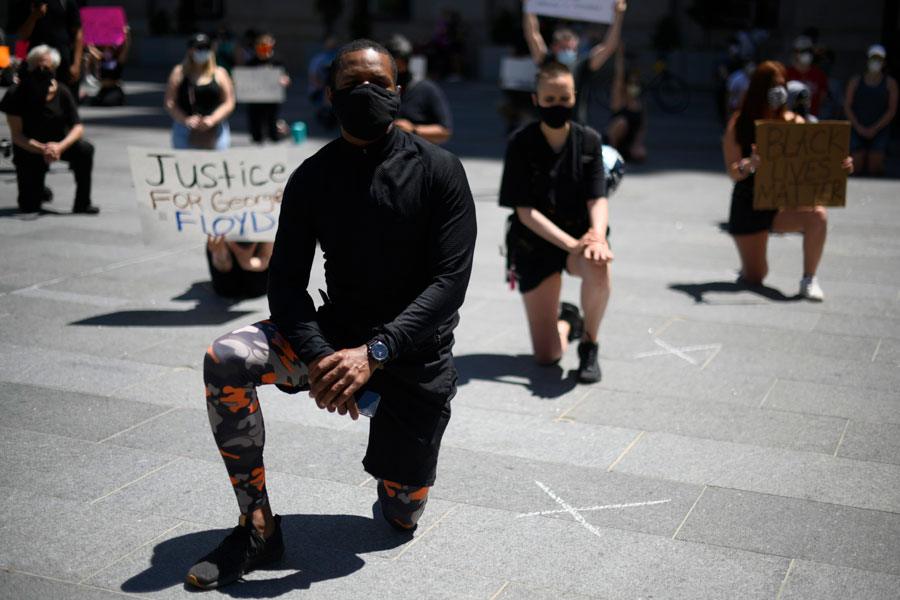 Patrick Mahomes also gave a brief but powerful response, saying only "🙏🏻" in a tweet. Karl-Anthony Towns of the Minnesota Timberwolves has been actively watching the trial play out, and he wrote "Justice and Accountability! Things I never thought I would see. There’s much more work to do, but this is an amazing start working toward the reform this country NEEDS!" on Twitter. Several other high-profile athletes took to social media to share their emotions on the trial as well. 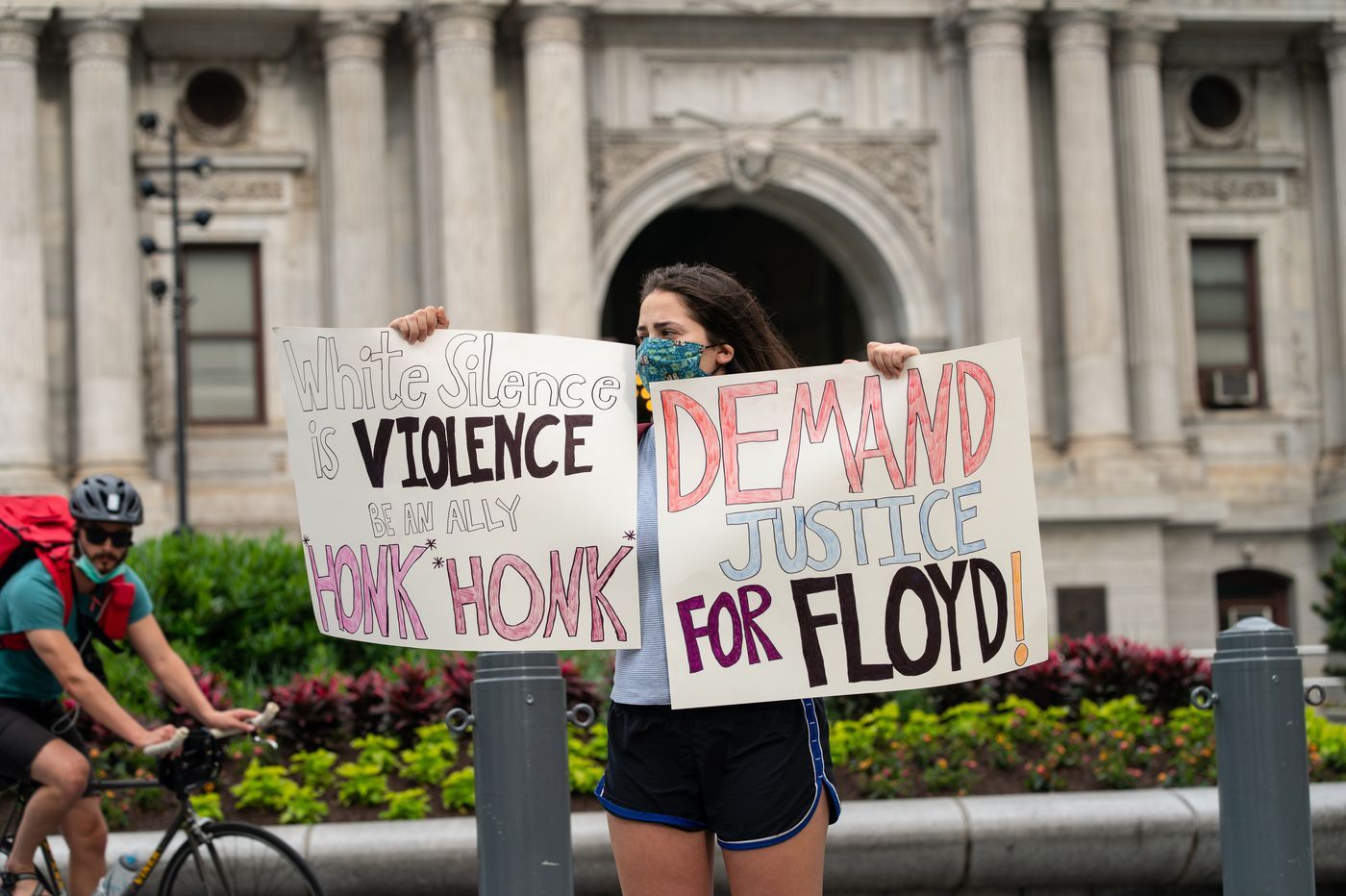 Bubba Wallace wrote, "Justice served on all counts. Good. Still a ton of work to do. Continue to rest peacefully #GeorgeFloyd ✊🏾🙏🏾" Trae Young said, "WAY MORE WORK TO DO." Ryan Clark gave a poignant statement: "Remember, the jurors only did the right thing. Nothing special, not above & beyond. They held Derek Chauvin accountable for his actions under the law. That was their job, & they did it. We just aren’t used to seeing it. This was the verdict we as a country deserved." A majority of opinions posted leaned in favor of the verdict and of BLM and the fact that this is just one small step toward fixing a major, cyclical problem.