Last night, Floyd Mayweather and Logan Paul went eight rounds in the ring at Hard Rock Stadium in Miami. Though no winner was announced, it was still a heated battle between the former heavyweight champ and YouTube content creator. However, the event was pay-per-view for those who couldn't attend live, and streamers were faced with lots of technical difficulties. By the end, no winner was announced and the match was deemed an exhibition. Logan Paul's younger brother, Jake Paul, has also stepped into the world of professional fighting and recently competed in an MMA match, winning against Ben Askren. 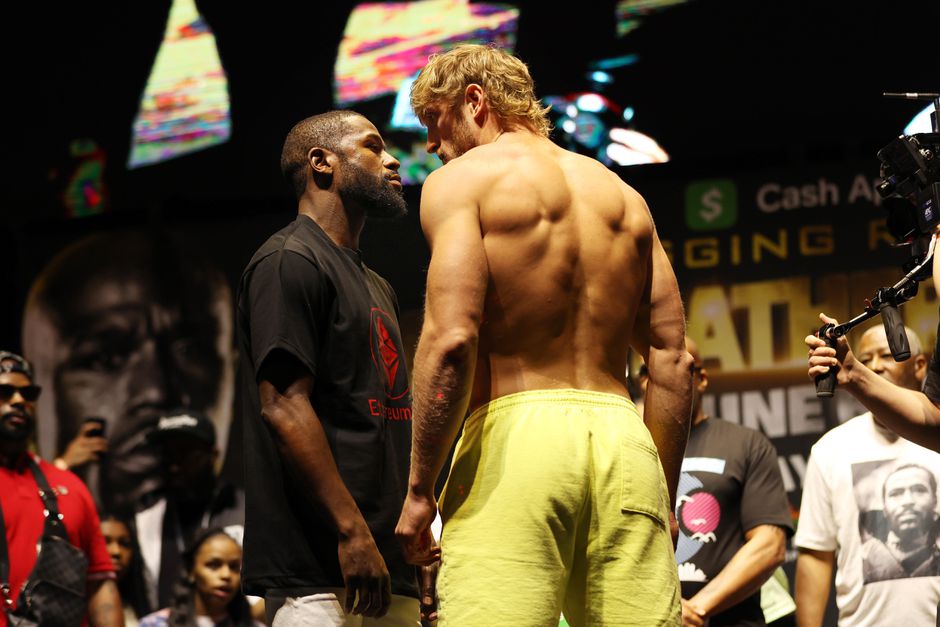 Floyd Mayweather's longstanding and impressive career held statistics of 50-0 throughout his tenure, from 1996 to 2017. He's earned world titles in five different weight classes, and went much of the match against Paul without throwing a punch. When Paul stepped into the ring, the announcer Jimmy Lennon introduced him as someone who specializes in "wrestling, boxing and anything outrageous," which was certainly meant to be a jab considering his content-creating career has been pretty controversial. Despite the hype around the fight, however, boxing fans were less than impressed. It was what Yahoo! called a "money grab," which seems to be accurate. 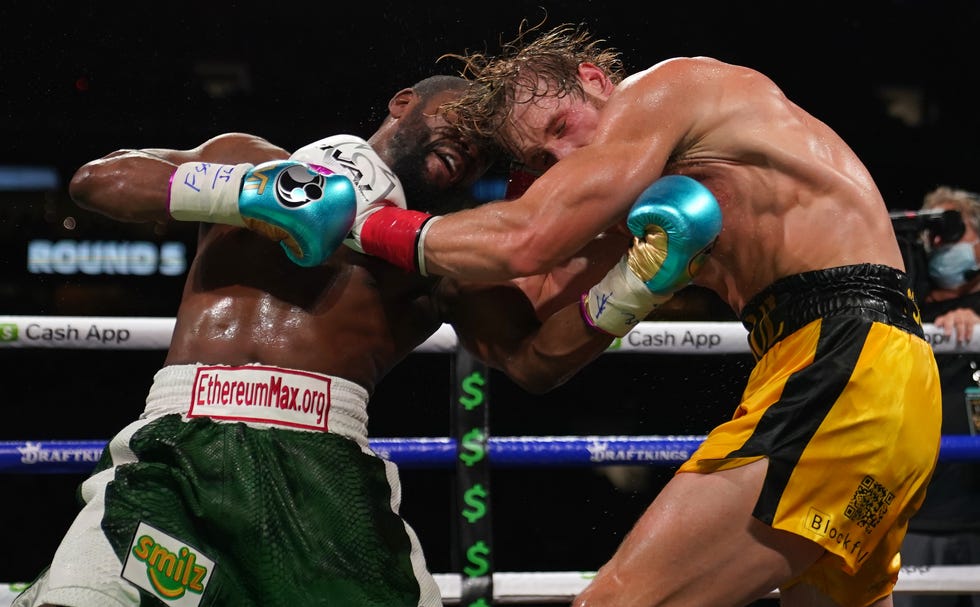 The fighting wasn't exciting, no one got drastically hurt, and both men walked away with millions of dollars. There was no winner, which also frustrated fans, but anyone who even knows Floyd Mayweather's name can assume that he would have taken home that medal. It's possible Mayweather will go on to fight Jake Paul in the future. The younger Paul is being called the more talented fighter of the two. According to Yahoo!, this match was a "masterclass, but not in boxing. It was a masterclass in marketing, public relations and salesmanship."