Josh Allen put on a clinic on Saturday night against the New England Patriots. Completing 21 of 25 passes for 308 yards with five touchdowns, Allen became the first QB in NFL history to throw for 300 yards, run for 60 yards, and have five touchdown passes in a playoff game.

Allen joins 8 other NFL quarterbacks to throw for 300 yards and five TDs in a playoff game, the last one being Patrick Mahomes in 2019. 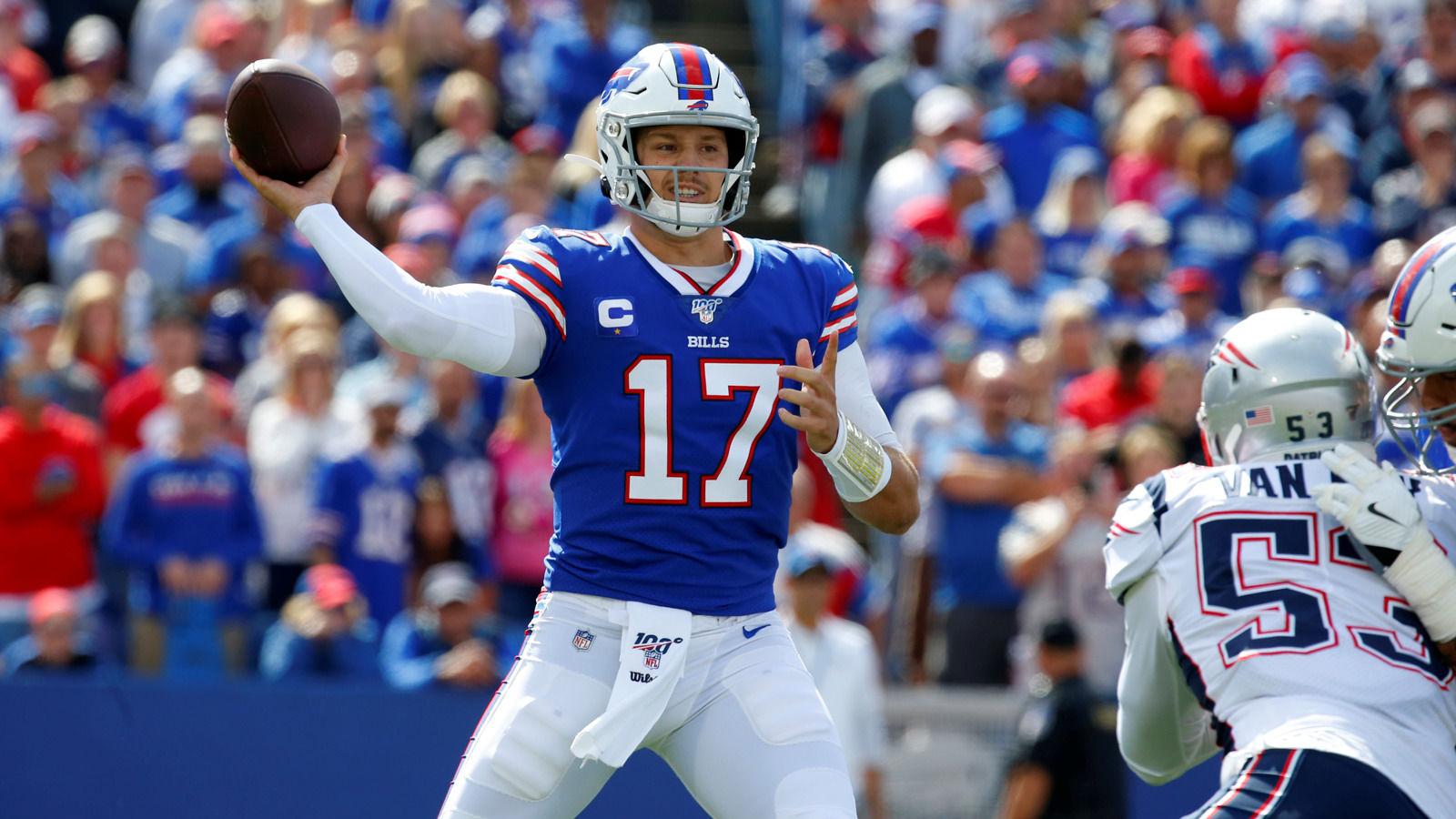 This game was a first for Belichick, too. The 47 points by the Bills were the most a team coached by Belichick has ever allowed in a playoff game.

Josh Allen's five touchdown passes are the most in Bills' playoff history. He's notched four games in playoffs with 250+ passing yards and 50+ rushing yards, no other QB has ever had more than two.