Jared Porter was hired as the New York Mets' General Manager earlier this offseason, but it looks like that opportunity has been quickly squashed. Porter admitted to sexually harassing a female reporter in 2016 while he worked as a scout with the Chicago Cubs. He sent a string of 62 unanswered text messages and one lewd photo, all of which she complained about. "We have terminated Jared Porter this morning," Mets owner Steve Cohen posted on Twitter. "In my initial press conference I spoke about the importance of integrity and I meant it. There should be zero tolerance for this type of behavior." 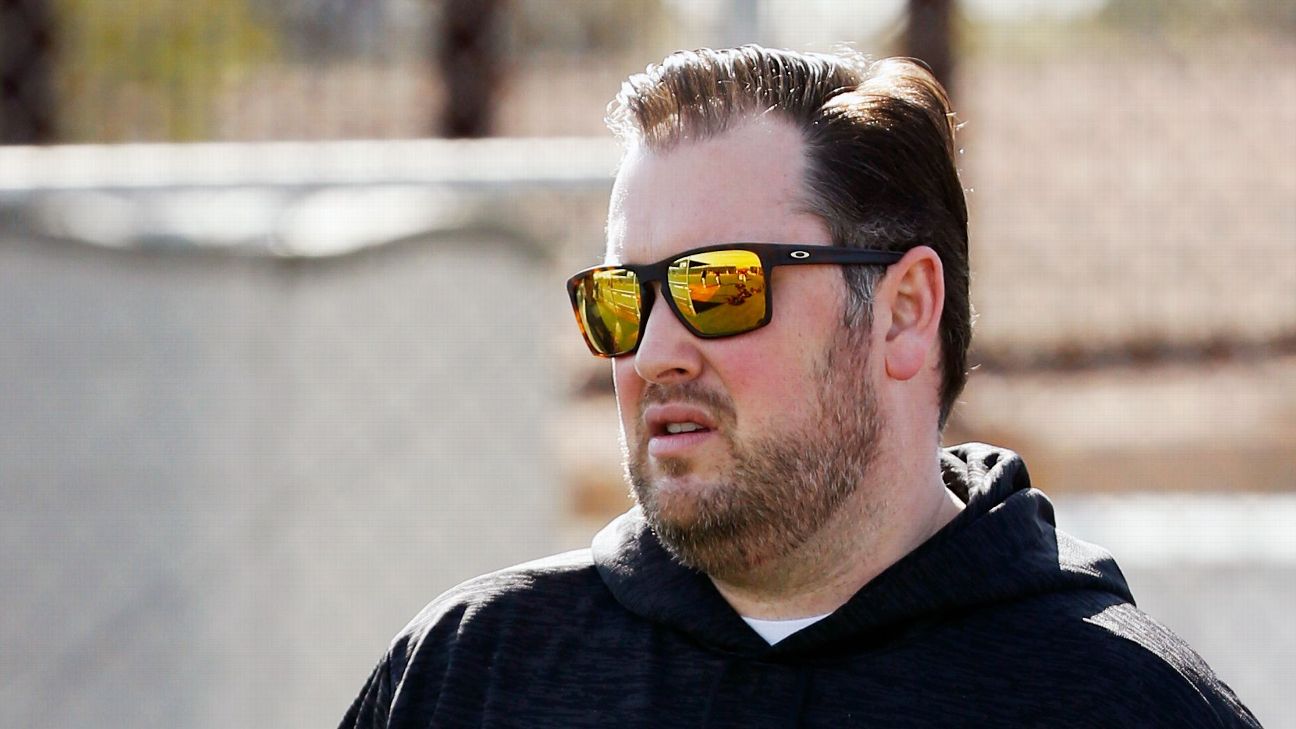 Porter met the woman in question in an elevator in 2016, and allegedly asked her to get drinks with him three times in one day, and she declined all invitations. She also never returned his text messages. This type of behavior is unfortunately pretty typical in the sports world, where men feel empowered over women to behave inappropriately because the field is "their turf." The woman did the right thing by reporting the incident. 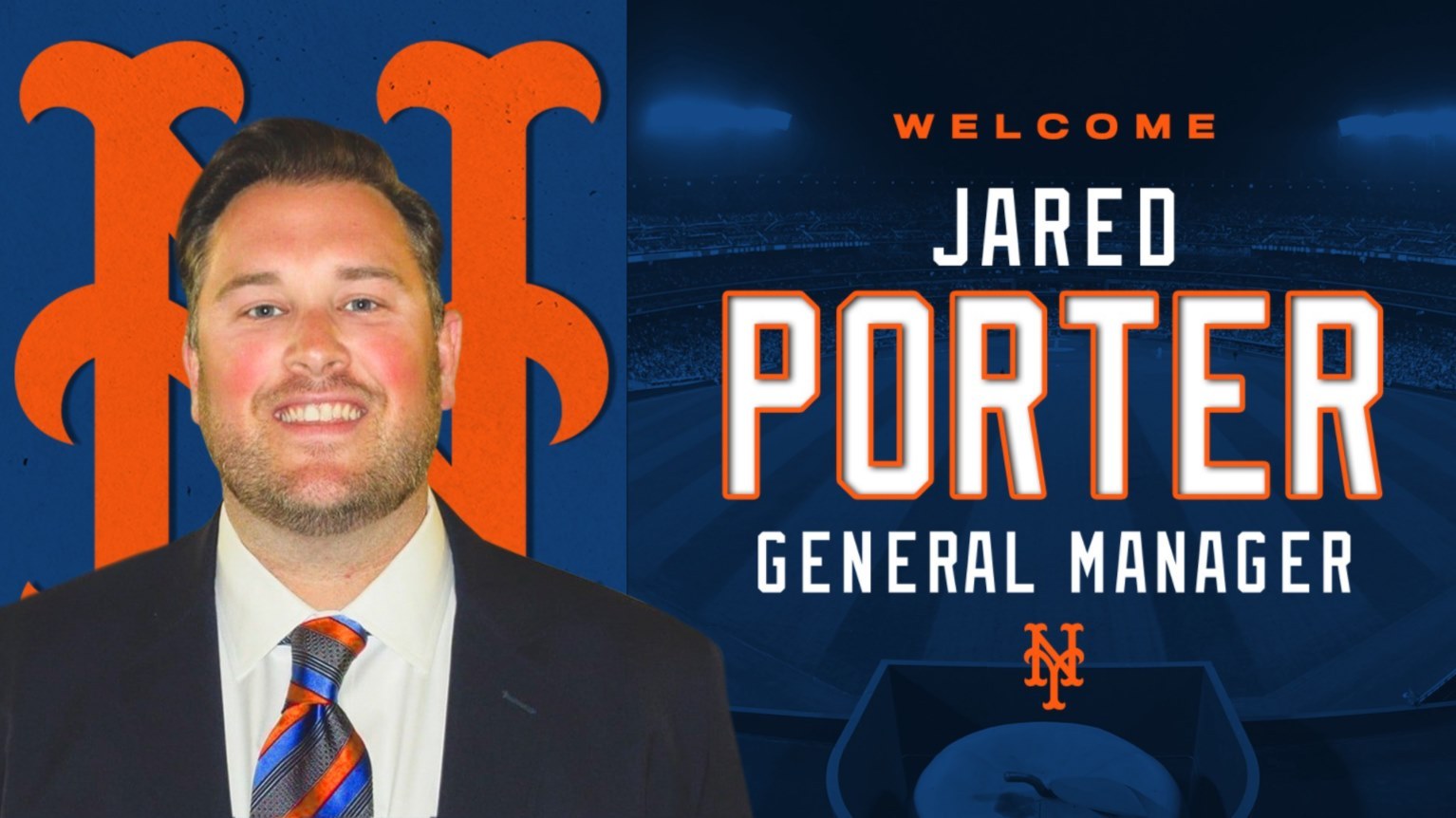 When asked about the content of the messages, Porter explained that "the more explicit ones are not of me. Those are like, kinda like joke-stock images." Either way, the woman was definitely made to feel lesser-than, and his behavior, as the team has made it clear, is not a reflection of the Mets franchise.