They are guaranteed of having two mid0first round picks due to the Colts and the Dolphins missing the postseason. The Eagles will wait until they are eliminated from the playoffs to determine their actual pick in April's draft. 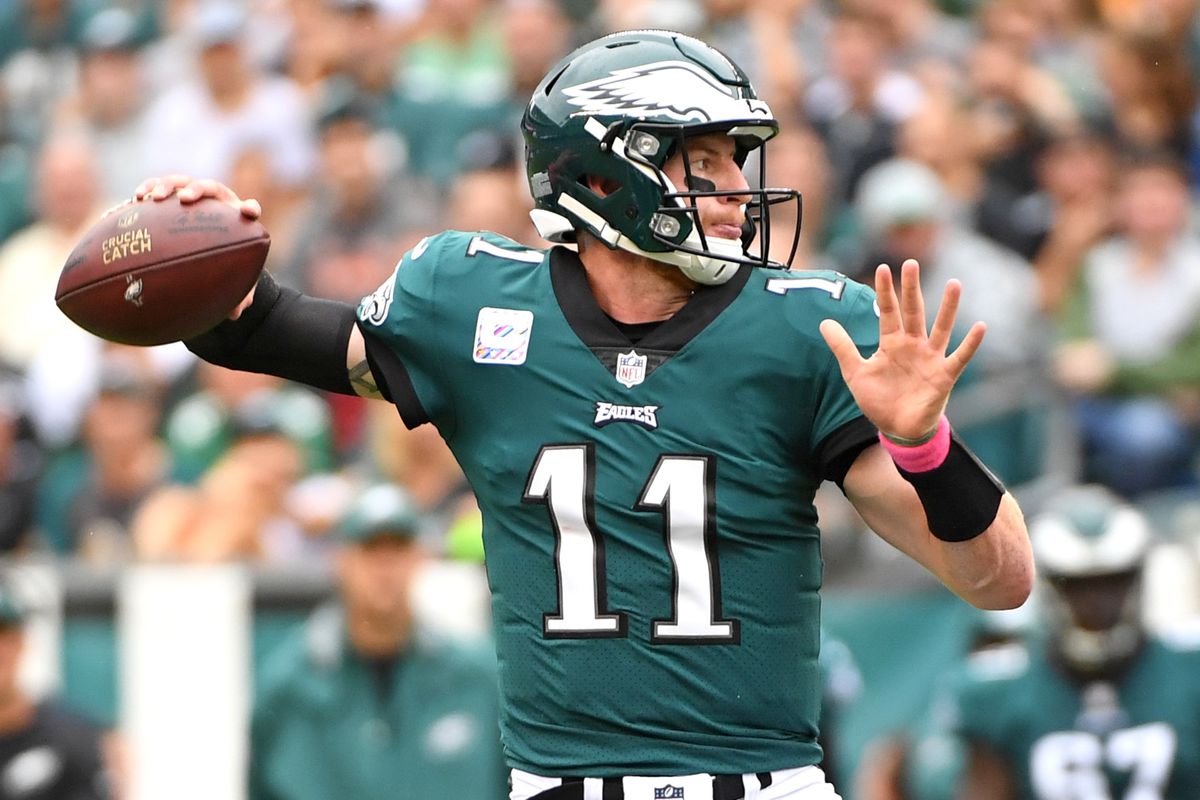 Their pick will be determined upon the playoff finish. They will have Nos. 19-32 depending on the final outcome.

The Eagles will play the Buccaneers in the Wild Card Round. 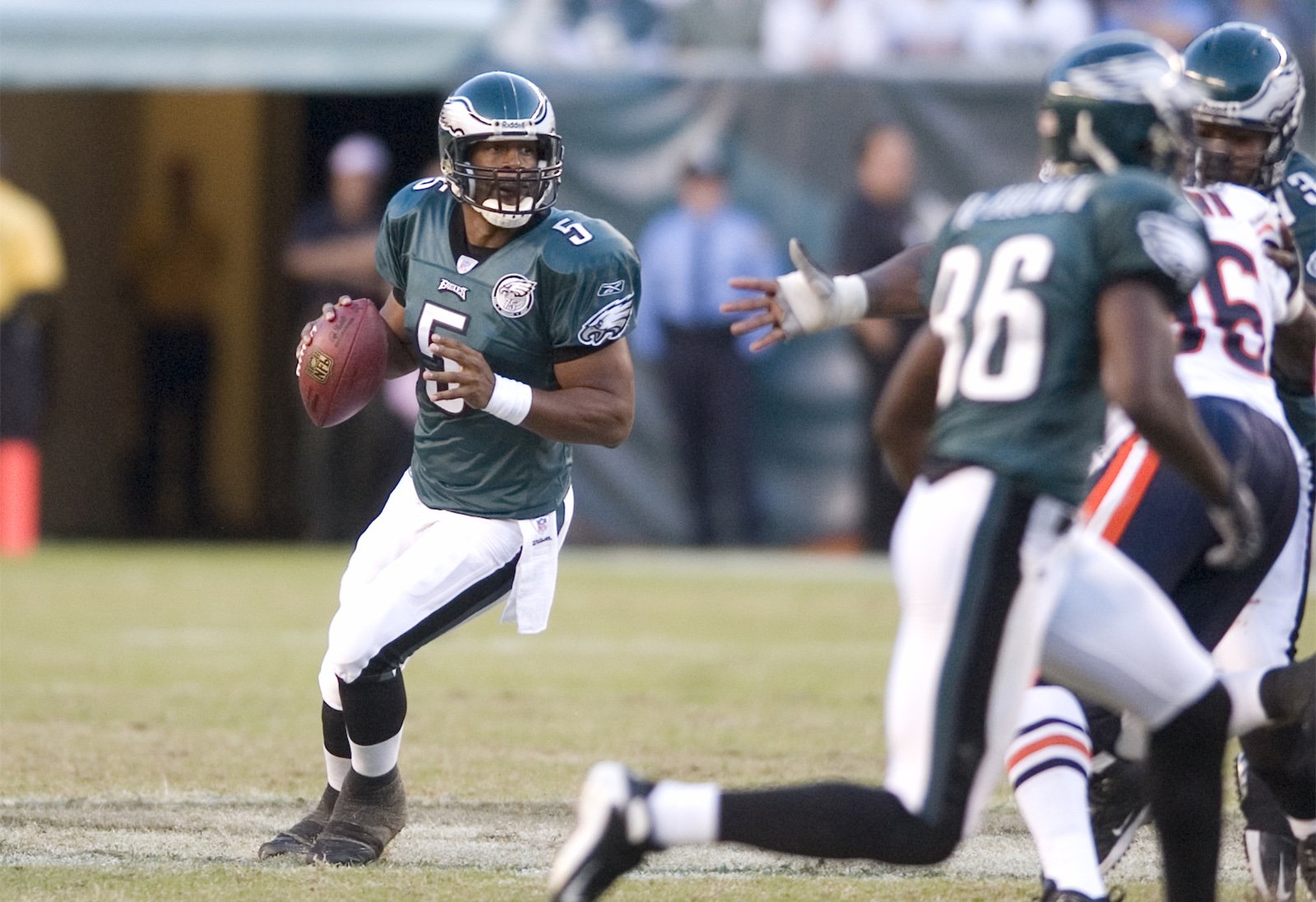