The Miami Dolphins have replaced Brian Flores with Mike McDaniel for the role of head coach. McDaniel comes from the offensive coordinator role for the San Francisco 49ers. He is the first minority candidate to get hired this offseason.

After 11 seasons with the 49ers, McDaniel is now entering his first go at head coaching. 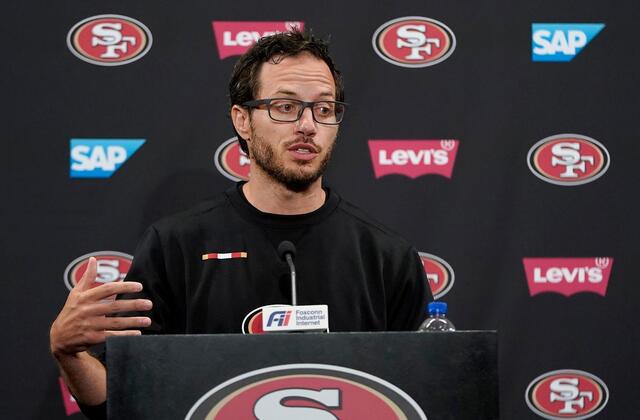 49ers quarterback, Jimmy Garappolo, sang McDaniel's praises, saying, "Mike is awesome. He really is. He's kind of that, I don't want to say the mastermind behind everything, but he's kind of that guy in the background that doesn't say a whole ton to a lot of people, but his mind is always moving. The ideas that he comes up with are so fresh and new that it's a cool guy to have on the staff. ...

"He's a lot smarter than most of us. So he dumbs it down for us and kind of gets us all on the same page."

McDaniel is a Yale graduate and started his coaching career on Mike Shanahan's staff in Denver in 2005. In his time in the league so far, he's worked in Denver, Houston, Washington, Cleveland, Atlanta, San Francisco, and now Miami. 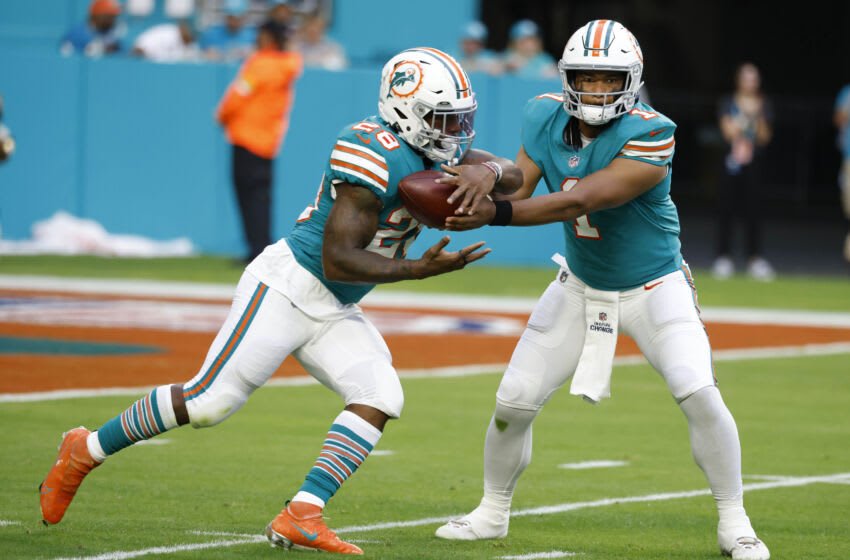 The Dolphins haven't won a playoff game since 2000, the second-longest active drought in the NFL behind the Detroit Lions.

McDaniel's hiring leaves the NFL with four minority head coaches. He joins the likes of Ron Rivera from Washington, Robert Seleh of the Jets, and Mike Tomlin from Pittsburgh.

The 49ers will receive two extra third-round picks in the next two years as compensation for developing a minority head coach.