It's been announced that the Olympic committee has dubbed breakdancing as a "provisional" sport and will therefore host an event at the 2024 Paris games. This is a first for any sort of modern dance-based sport. The full list of events will be released next Monday, but the news break regarding breakdancing came this morning, and fans are overwhelmingly happy with the inclusion. 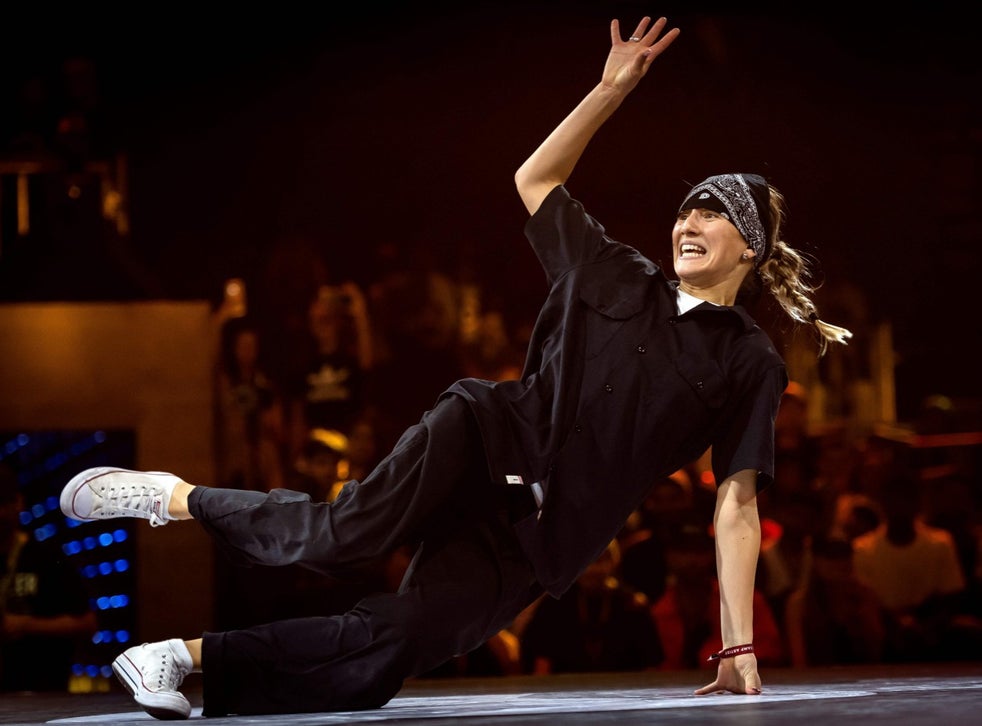 "It's going to be great for breaking as it gives us more recognition as a sport," breakdancer Karam Singh said. "And for the Olympics, it will attract young people who may not follow some of the traditional sports." The Olympics are going to devise their own scoring system for the event, but USA Breaking has stated that they'd like to be involved in the creation of those terms. USA Breaking Committee Chairman Antonio Castillo said breakdancing has the making of "everything an Olympic sport needs" to qualify as an event, and the inclusion is going to help maintain the integrity of breakdancing as a sport in its own right. 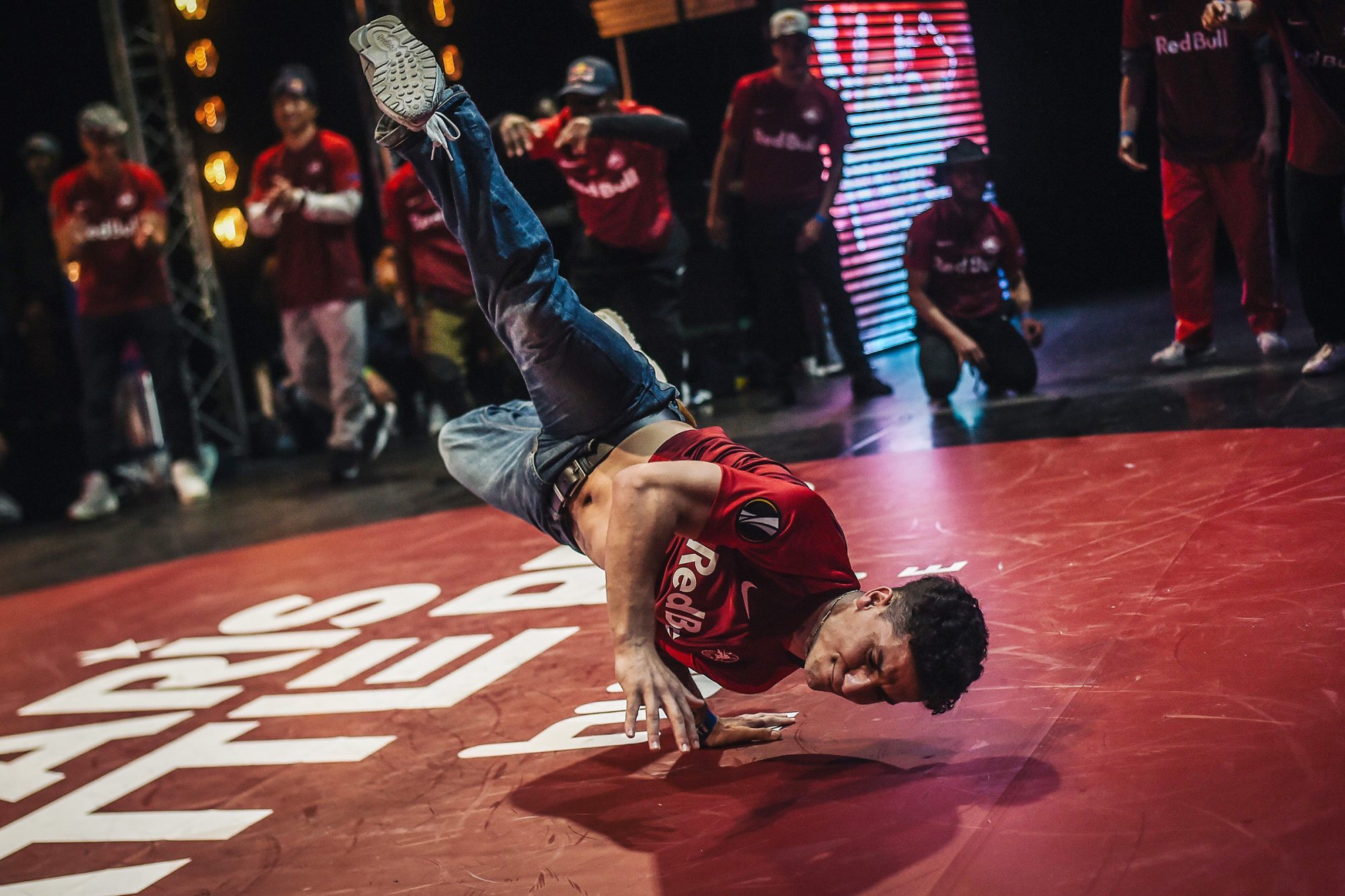 BBC has also reported that the Olympics are going to cater to events that would appeal to younger viewers, and breaking would be included in that category. The rest of the events will be revealed next week, but for now, we can easily expect breaking to be one of the more anticipated events.