15-year-old Coco Gauff, the overnight tennis superstar, faced off against Venus Williams, 39, in the first round of the Australian Open for the second time.

Gauff kicked off the tournament in the main draw, just as she did during last year's Wimbledon. History seemed to repeat itself as it was announced she and Venus, the oldest woman in the draw, would play each other yet again. 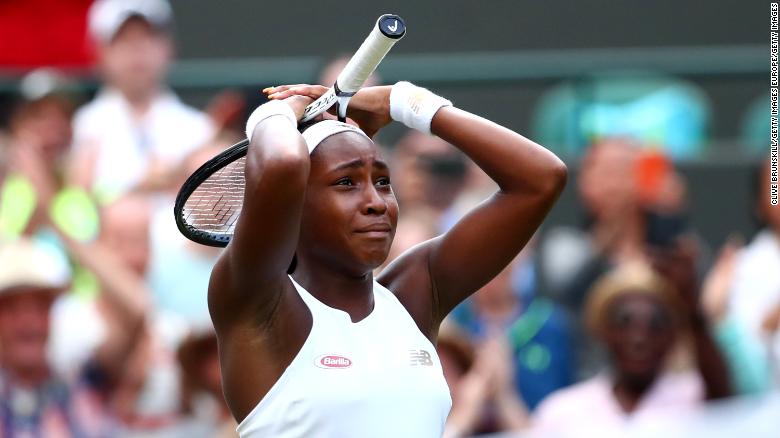 Gauff v Williams was the most anticipated match of the tournament's opening day, and to say it lived up to the hype would have been an understatement. Gauff consistently pulled ahead of Williams during the first set, leading into what would undoubtedly be a straight-set win, but Williams was a determined fighter. She'd won four of her seven Grand Slam trophies befoe Gauff could even think about holding a tennis racket, after all.

The ending score was 7-6 (5), 6-3. It was a tight match all around, but Gauff was more comfortable playing against Williams this time, and definitely played to her disadvantages in a more strategic way since being on the pro scene for nearly a year now.

"I definitely was more confident this time. I think I was used to playing on big courts, so the crowd - I guess the size of the crowd didn't startle me as much as last time," Gauff said. "Definitely a bit more positive coming into this match." 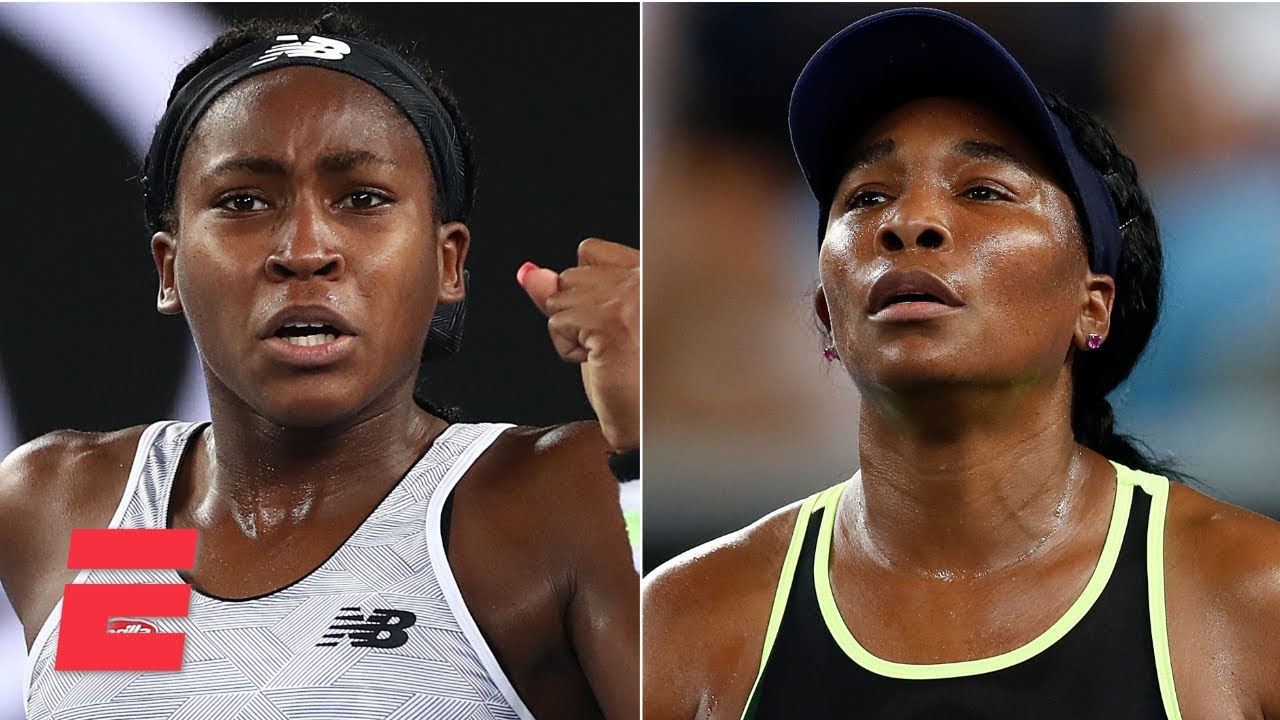 Among the other opening day matches were Serena Williams, Ash Barty, defending champ Naomi Osaka, and Caroline Wozniacki, who is retiring after this Open.