Monday night, Jimmy Kimmel shot his late-night show without any guests or studio audience. Instead, he devoted his hour-long time slot to pay tribute to the late Kobe Bryant. He held back tears as he spoke about the Lakers legend behind clips of Bryant visiting his show.

"Going forward with a comedy show didn’t feel right considering what happened yesterday," Kimmel said of the tragic helicopter crash that occurred Sunday in Calabasas, California that killed Bryant, his daughter Gianna, and seven others. 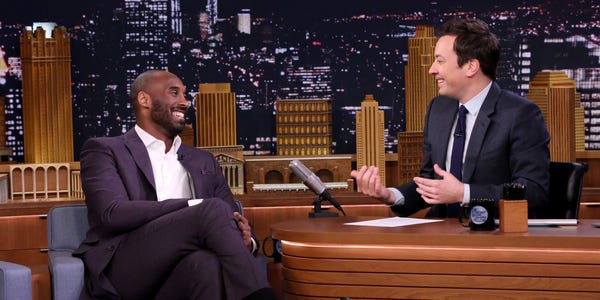 He emotionally described the crash as "a punch in the gut for many of us," saying, "I know this might not make sense, but he was just the last person you could ever imagine something like this happening to. He was so strong and handsome and smart and energetic. He was a hero."

The Tonight Show is filmed in Los Angeles, where Bryant played for the Lakers. The athlete had been on Fallon's show 15 times and had a special relationship with the city.

"We also loved him because he was ours," Kimmel said. "We watched him grow up here. He came to L.A. when he was a teenager, and unlike almost every other superstar athlete, he never left."

"I think I knew Kobe enough to know he rose to any challenge by digging deeper and getting back to work," Fallon said. "So let's honor Kobe, Gianna, and the other lives that we lost yesterday by following his example. Love your family, love your teammates, and outwork everyone else in the gym."

More than ever, I’m grateful for every day. pic.twitter.com/vMEtDUG7ds 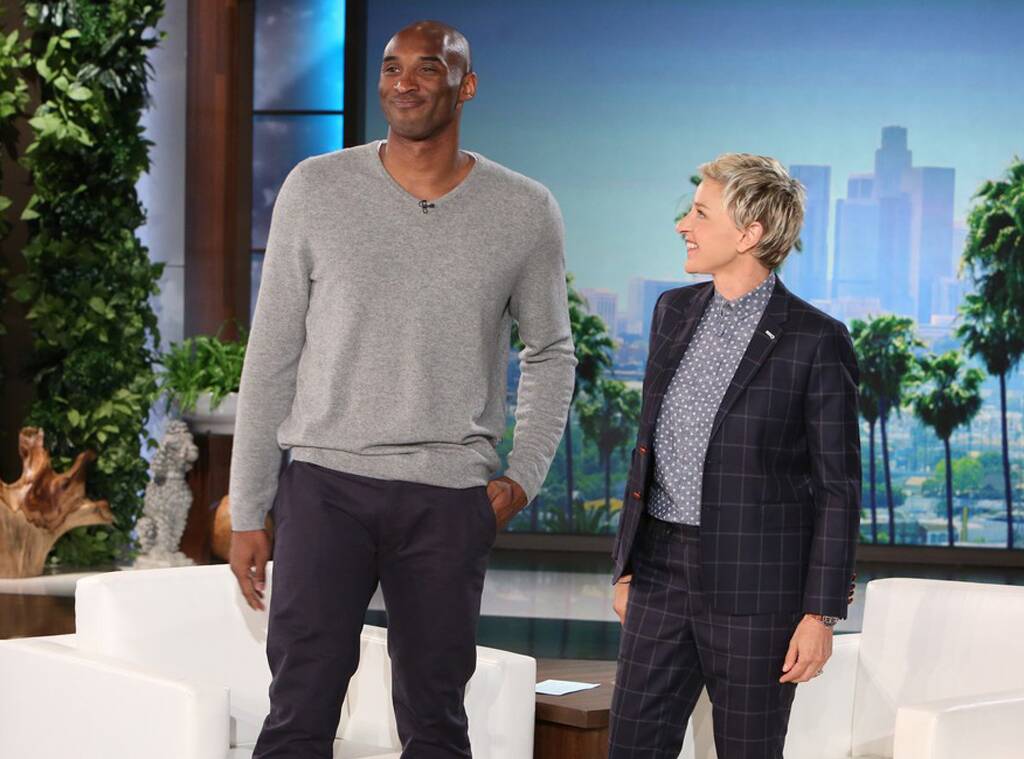 Ellen DeGeneres also paid tribute to the fallen athlete on her show Monday and stated that a tragedy like this should remind people to celebrate life every chance they get. The tragic crash occurred on the day of her 62nd birthday.

"Life is short and it’s fragile, and we don’t know how many birthdays we get so just — you don’t have to have a birthday to celebrate — just celebrate life,” she said. “And if you haven’t told someone you love them, do it now… Call your friends, text your friends, kiss them, be nice to the people at the DMV.”