While Bill Belichick, long-running coach of the New England Patriots, is a favorite to win the NFL's "Coach of the Year" award for this season, Belichick himself has another opinion.

Belichick's team is 9-4 this season, leading their conference with a rookie QB at the helm. Last year, the Pats were 7-9, so this has been a major turnaround for the organization. The coach of the Arizona Cardinals, Kliff Kingsbury, believes Belichick should win Coach of the Year for as long as he's a coach in the league. 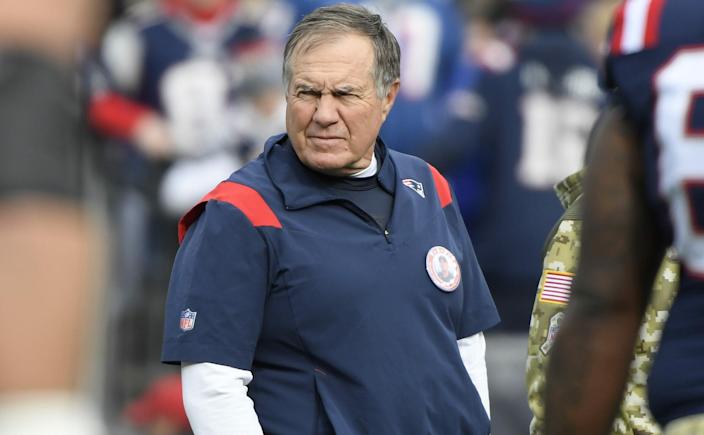 Kingsbury's team, however, is sitting pretty with a 10-2 record, and he has been crushing it as an NFL coach. Belichick has clearly noticed, and for that reason, sent the praise right back, saying, "Very nice of Kliff to toss that bouquet, and I’ll toss it right back," he said. "Kliff has done a great job. I think he's done a great job and should be the Coach of the Year this year." 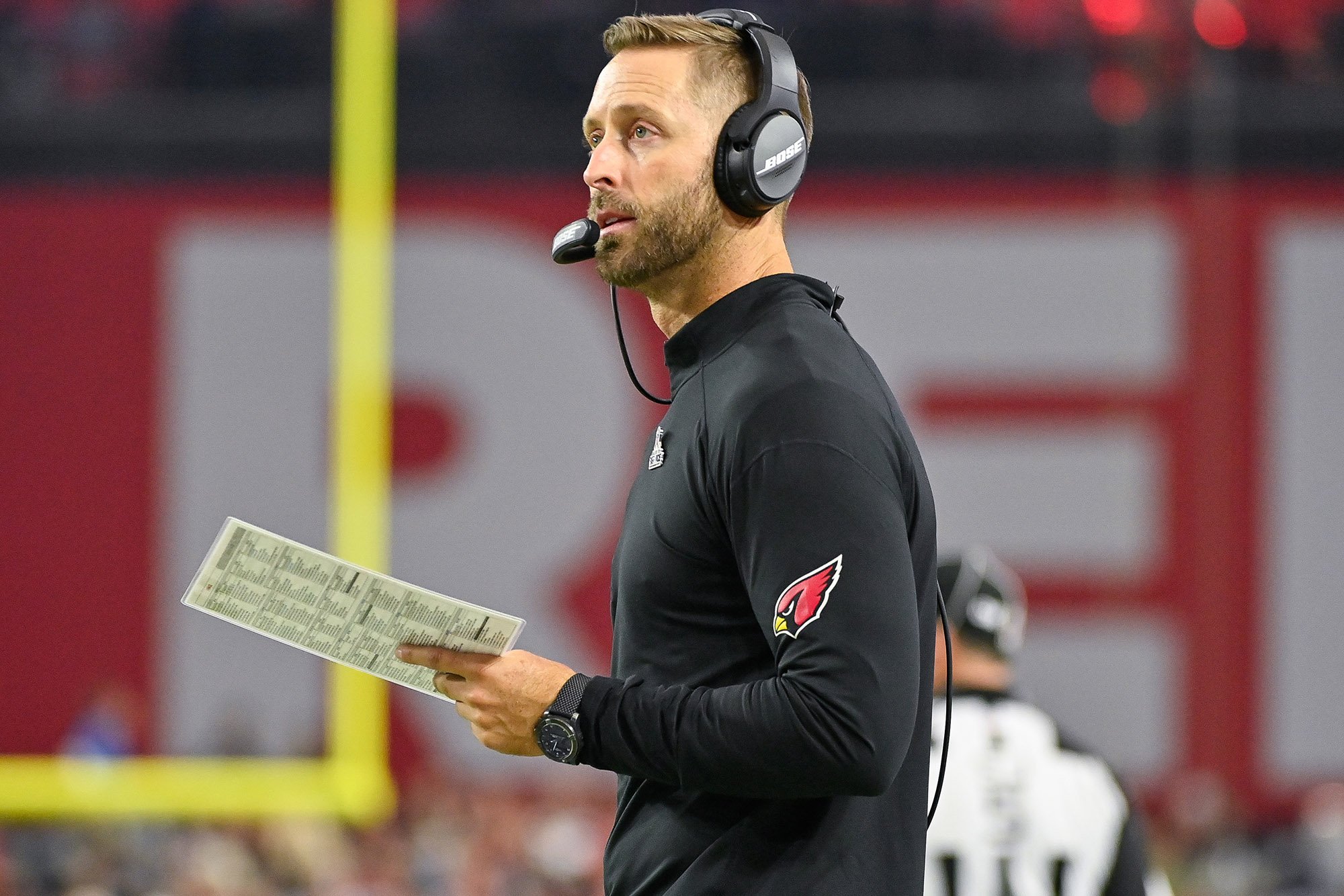 The Arizona Cardinals take on the Los Angeles Rams tonight at 8:15, while the Patriots enjoyed a BYE week and will play their next game on Saturday 12/18 at 8:20 EST against the Indianapolis Colts.