Another Debate Is Sparked About Transgender Athletes In Women's Sporting Events

A restrictive law in Idaho has been temporarily blocked, and it's regarding who should and should not be allowed to participate in women's sports. Once again, transgender women find themselves in an uncomfortable position, because what other league would they play in? "“The more we are told that we don’t belong and should be ashamed of who we are, the fewer opportunities we have to participate in sports,” said Terry Miller, a transgender sprinter from Connecticut. 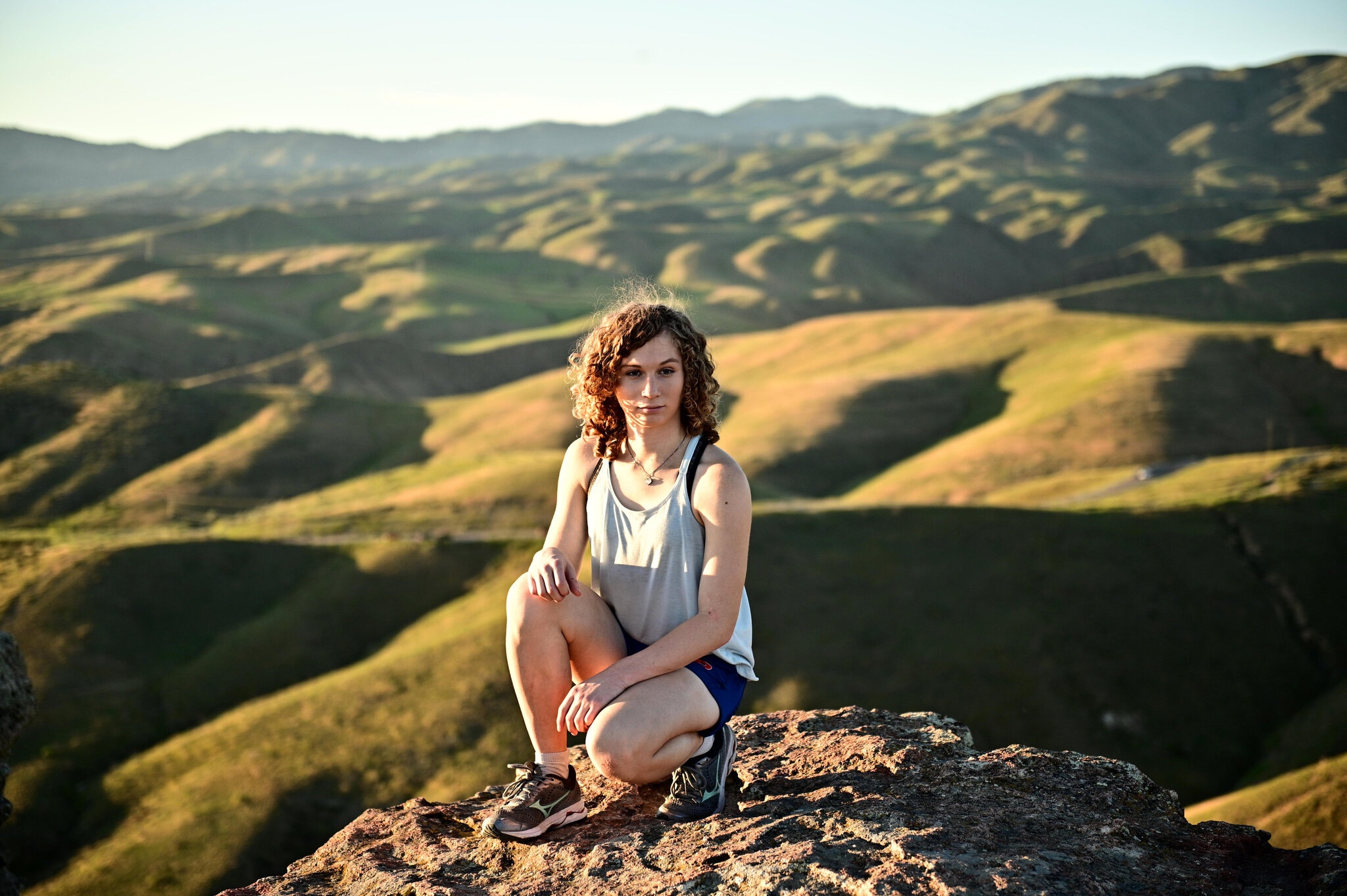 While scientific and societal views of sex and gender have become increasingly more progressive in the last decade, there is apparently still the question of whether or not letting transgender women compete in women's leagues is both fair and safe. The phsyiological advantages gained while going through male puberty pose a question, and while there are no uniform regulations or guidelines, rule makers still feel the need to draw any sort of line. Also in recent months, the Trump administration has rolled back protections on transgender healthcare, which will make procedures such as transitioning much more difficult. This only adds to the rabbit hole of problems they face, such as participating in the sporting league they belong in. 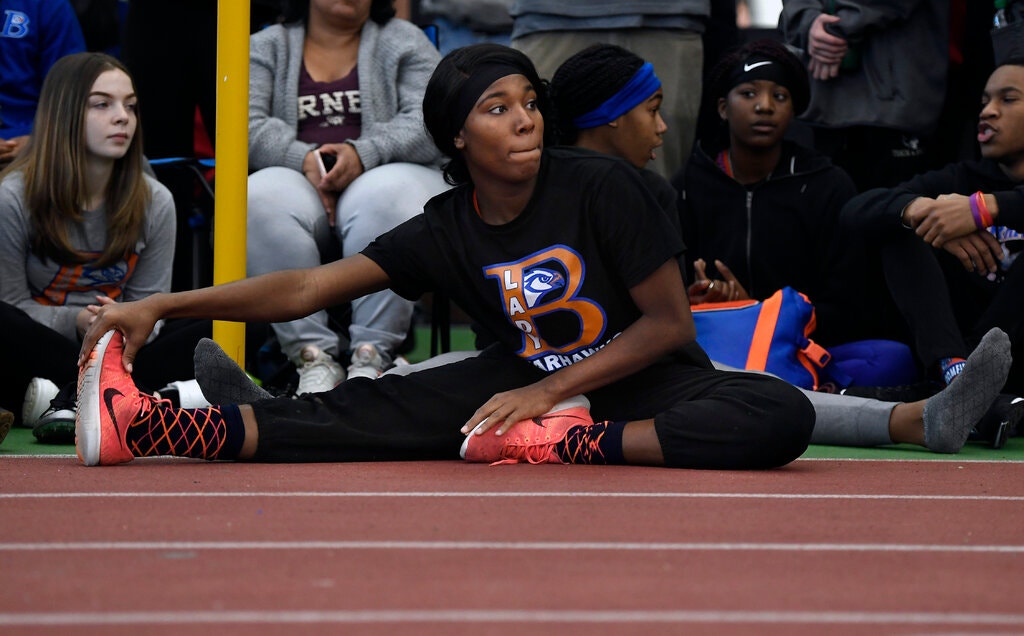 The Republican-led ruling with no Democratic support states that all people must participate in the sport that aligns with the sex they were assinged at birth. If a person is transgender, they are required to give all information regarding surgeries, therapies, hormones, etc. The ruling was argued by transgender athlete Lindsay Hecox, who said that a "categorical bar to girls and women who are transgender stands in stark contrast to the policies of elite athletic bodies that regulate sports both nationally and globally." She won her battle, stating again, “I’m a girl and the right team for me is the girl’s team,” Hecox said Monday in a statement. “It’s time courts recognize that and I am so glad that the court’s ruling does."