Sports May Be Put On Hold Until Fall Due To Coronavirus

Despite Trump's various optimistic statements about sports returning to play "sooner rather than later," sports officials are planning for a longer hiatus that could extend beyond the fall.

After a meeting over the weekend with the heads of several major sports leagues, Trump initially said sports would resume in August. Then he made a follow-up statement that said, "“I can’t tell you a date, but I think it’s going to be sooner rather than later. I want fans back in the arenas, as soon as we can, obviously." 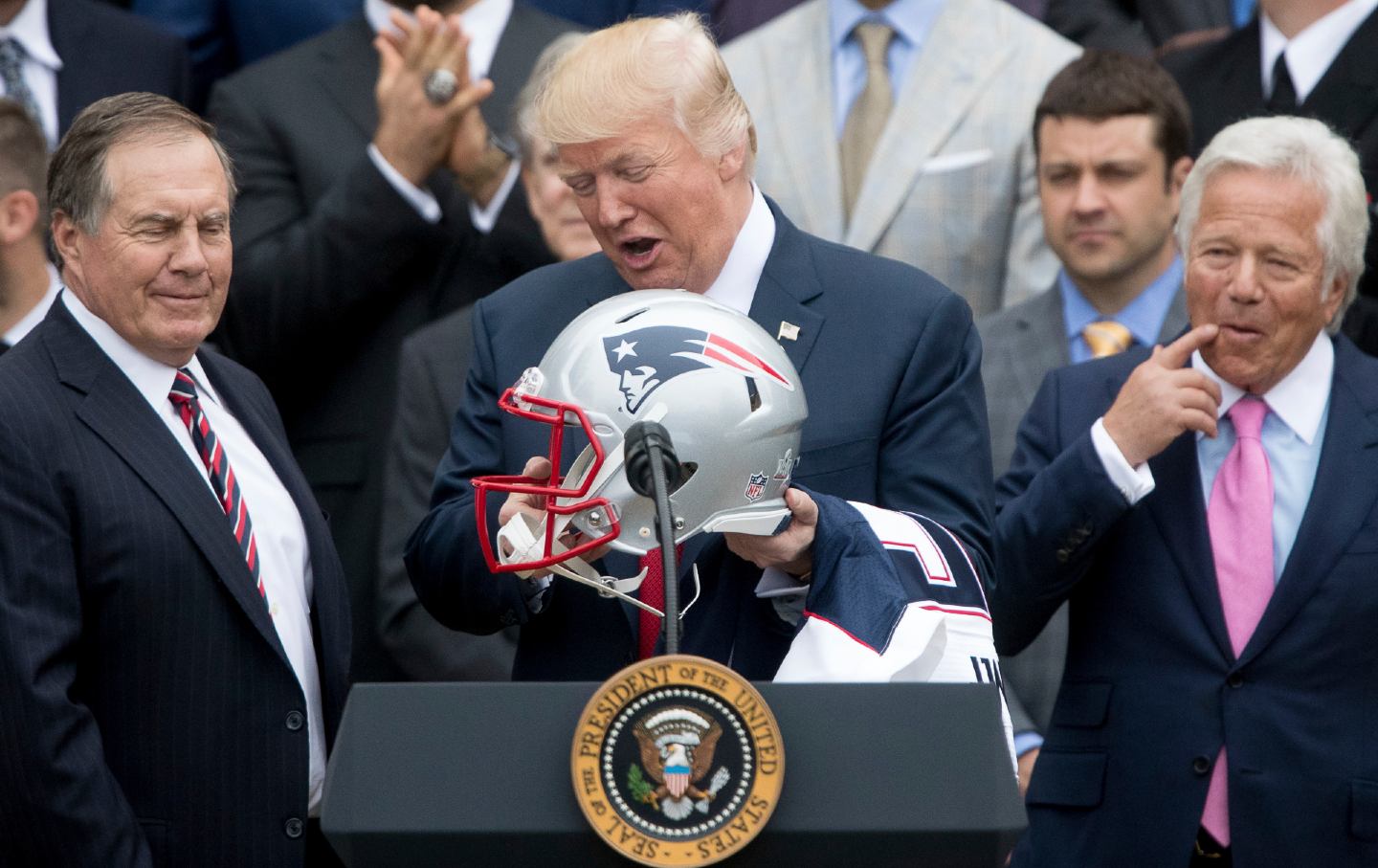 Despite the eagerness to return to normalcy, fans and athletes alike are concerned that a resurgence of mass gatherings will undo any progress made to fight the pandemic if major sports events reconvene too soon.

The NFL draft is set to kick off via video conference from April 23-25 and the regular season as of now is set to begin on the usual date of September 10. The league's decision to alter any dates will be "guided by the latest advice from medical and public health officials, as well as current and future government regulations.” 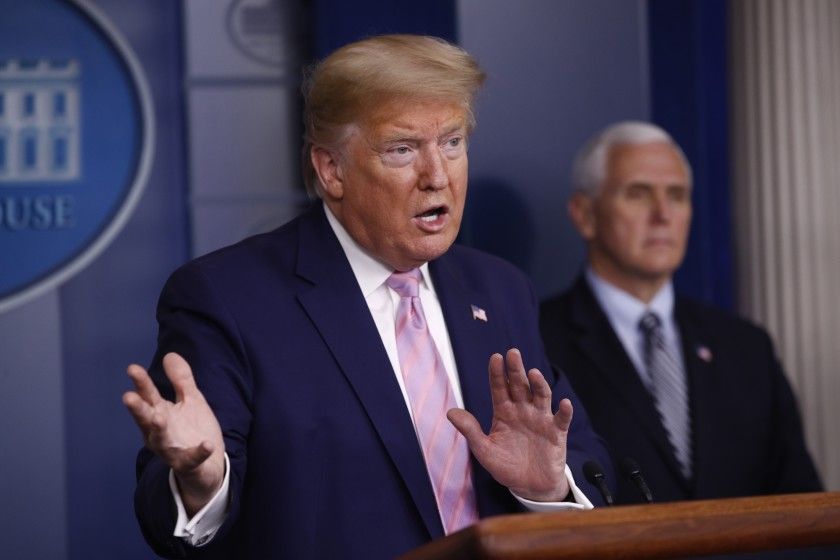 “As long as we’re still in a place where when a single individual tests positive for the virus that you have to quarantine every single person who was in contact with them in any shape, form or fashion, then I don’t think you can begin to think about reopening a team sport,” NFL's chief medical officer Dr. Allen Sills told NFL.com last week. “Because we’re going to have positive cases for a very long time.”