Soccer’s Megan Rapinoe, women's soccer's outspoken captain, slammed Sports Illustrated for its poor track record with women athletes at a ceremony honoring her as its Sportsperson of the Year.

“Am I only the fourth woman worthy of this honor in 60 years?” Rapinoe asked the sold-out crowd at the SI event at the Ziegfeld Theatre on Monday night. “I don’t think so,” she added. 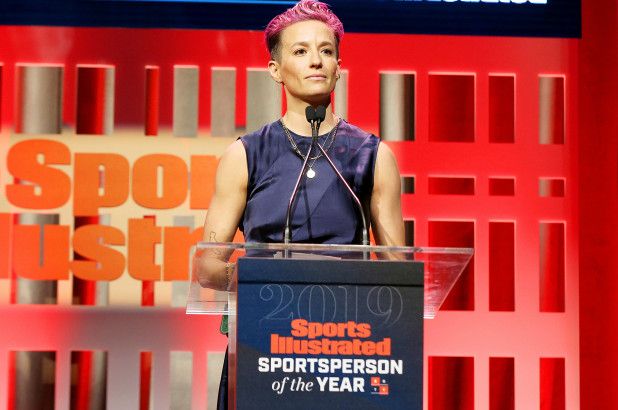 Rapinoe, who helped the American women’s team win World Cup trophies in 2015 and 2019, slammed the fact that there were few women writers and even fewer writers of color on SI’s staff.

In 2016, Rapinoe first raised flags when she kneeled in support of the Black Lives Matter protest movement started in the NFL by then-quarterback Colin Kaepernick. This year, she flat-out told President Trump she would not attend the White House if the team was invited.

Hopefully, her daring statements promote some changes within the sports world, and Sports Illustrated learns how to diversify their staff. 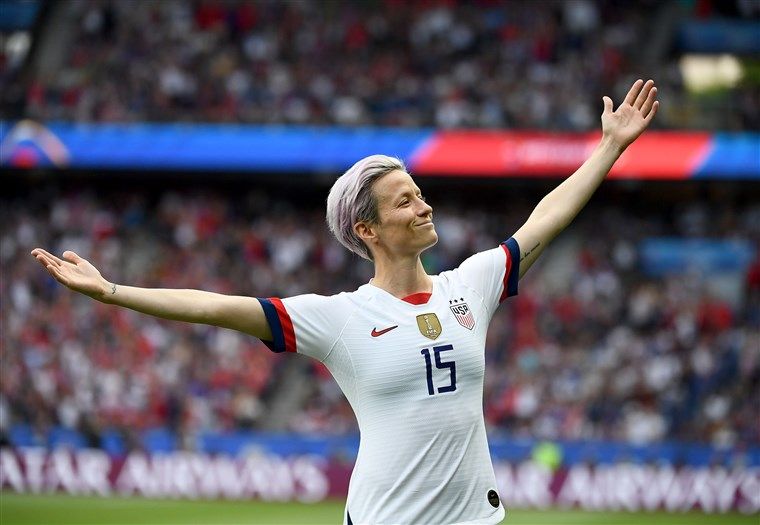