‘Sports Illustrated’ In a State of Chaos Amidst Layoffs

The revered 65-year-old sports mag is currently in a state of duress. 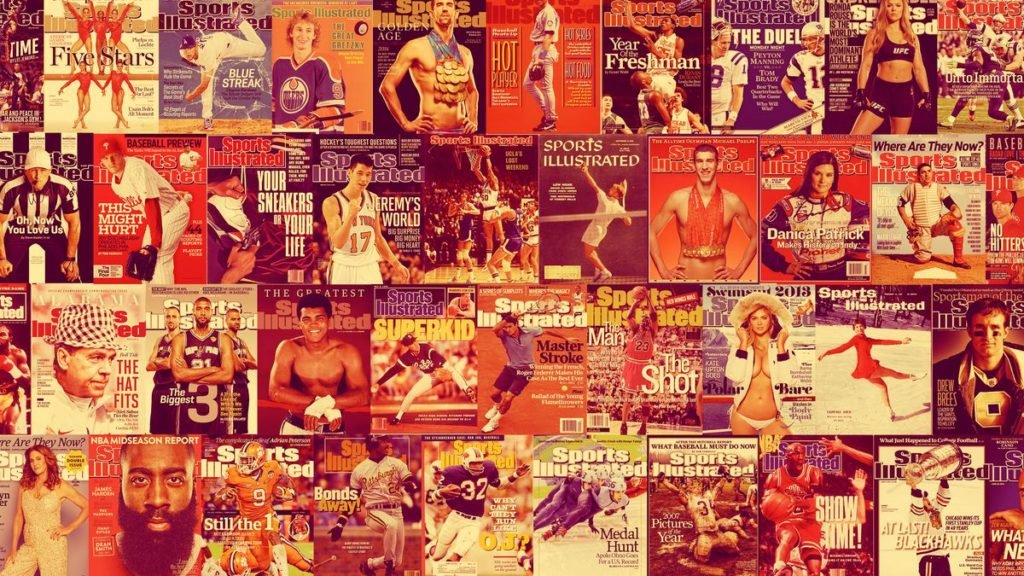 In a meeting Thursday afternoon, managers told staff members that about half the newsroom would be laid off. NPR obtained a petition signed by approximately three-quarters of the journalists asking its new owners not to deliver control of the publication to a digital publisher named TheMaven network.

“TheMaven wants to replace top journalists in the industry with a network of Maven freelancers and bloggers, while reducing or eliminating departments that have ensured that the stories we publish and produce meet the highest standards,” the petition reads. “These plans significantly undermine our journalistic integrity, damage the reputation of this long-standing brand and negatively [affect] the economic stability of the publication.”

After six years at @SInow, it's over. I can't begin to articulate the fun I had covering damn near everything: the College Football Playoff, Super Bowl, Masters, Stanley Cup, World Series.

This industry can be heartbreaking, but I don't want out. If you're hiring, I'm all ears.

Today was my last at Sports Illustrated as NBA editor. It was a longtime dream to contribute to this brand and I enjoyed (almost) every day of my four years here. Working alongside this level of talent was truly an honor. I’ll be on the lookout for what’s next. DMs are open.

The uncertainty surrounding the magazine’s status had caused chaos for the newsroom over the previous 24 hours. Meetings that had been scheduled for midday Thursday were called off minutes before they were due to begin. On recordings heard by NPR, the magazine’s editors apologized for the uncertainty.