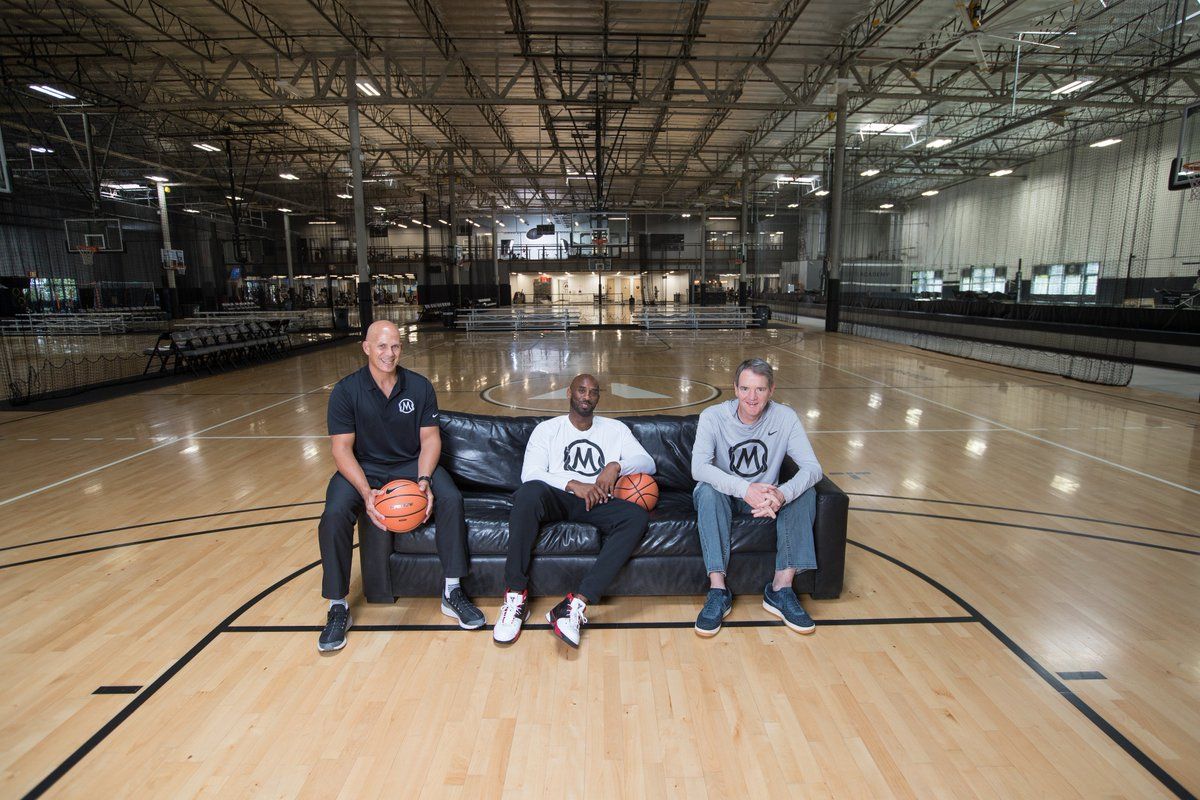 Bryant and his 13-year-old, Gianna, were two of the nine people who died in a helicopter crash on their way to the academy in Thousand Oaks, California on January 26, 2020. The name "Mamba" refers to "The Black Mamba," the nickname Bryant afforded to himself. 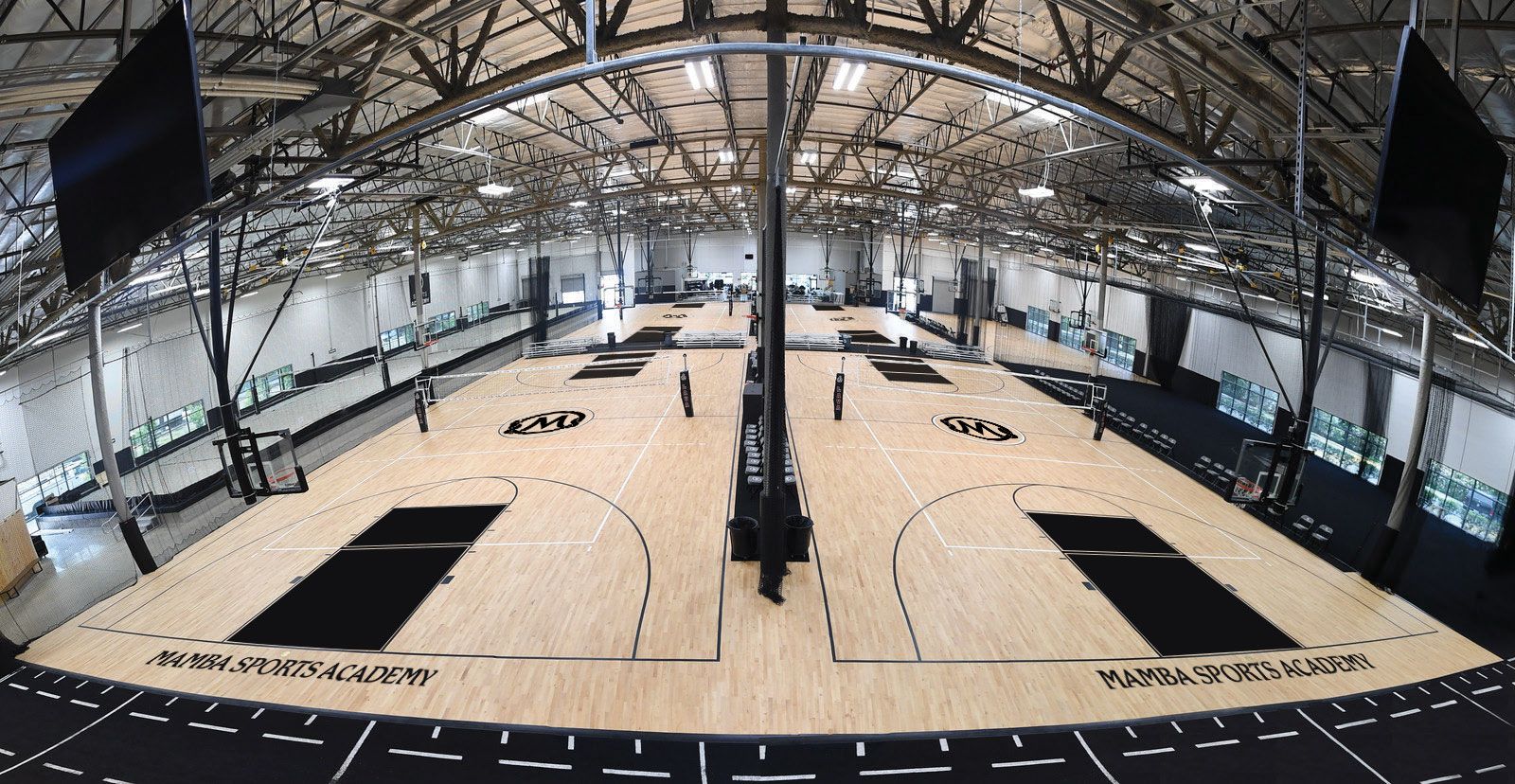 "Our beliefs and thoughts are Kobe is one of one. 'Mamba' is one of one,"And with that as we carry on as The Sports Academy, it's more appropriate to put Kobe in another Hall of Fame, if you will, and to really respect a legacy that is really unrivaled, frankly, and let that live on its own. We will continue to do the work we do."

"We were fortunate to learn from Kobe," he continued. "We will carry on much of those learnings that we have in a respectful way."

Bryant was an 18-time All-Star and five-time NBA champion. His No. 8 and No. 24 jerseys have been retired by the Los Angeles Lakers; he was named to the Naismith Memorial Basketball Hall of Fame this past April.