Spices Recalled Due to Fear of Salmonella

Two spice companies have been forced to recall their dried spices due to potential exposure to salmonella, according to a post made by the FDA earlier this month. Sauer Brands, Inc., has voluntarily recalled more than two dozen spices by The Spice Hunter, such as organic parsley, organic cinnamon, Madagascar cloves, and gourmet sesame seeds. 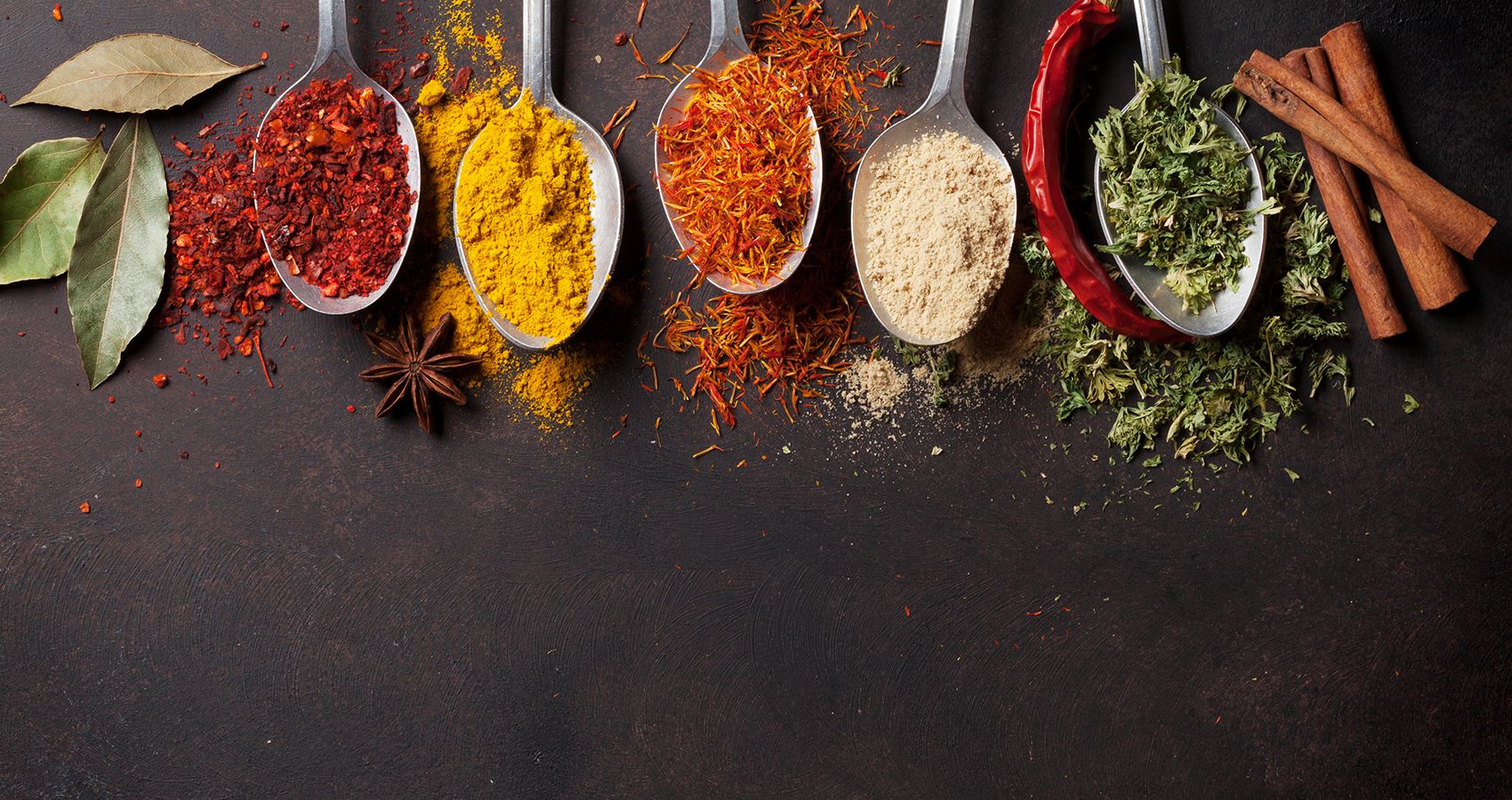 Even after the raw materials and ingredients tested negative for salmonella, Sauer Brands' supplier notified them that their parsley tested for salmonella presence. In order to avoid a potential outbreak, the brand issued a recall across the country and stores have been destocking the products pretty quickly. 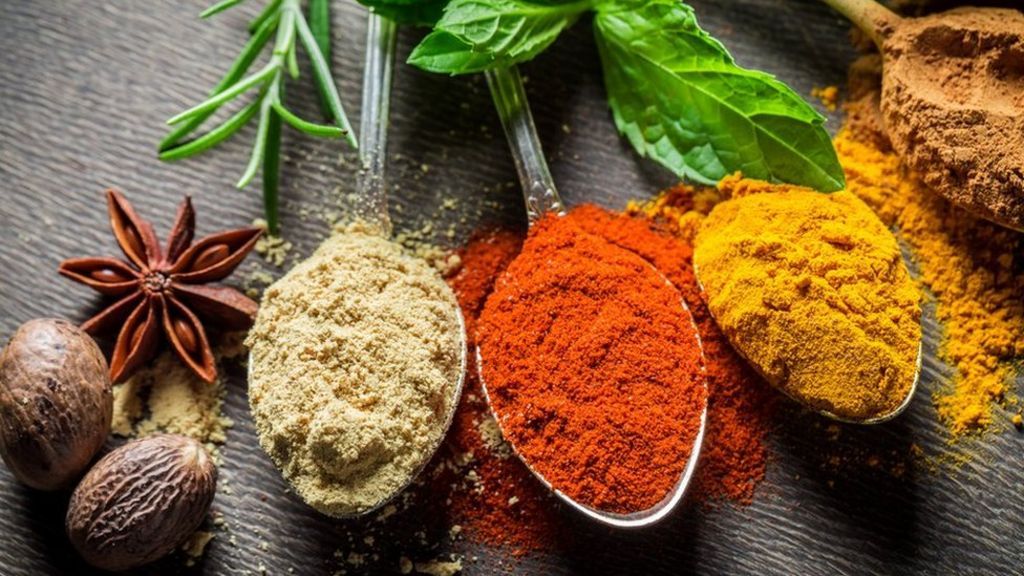