The Spanish league announced that matches in the first and second divisions will be played in empty stadiums for at least the next two weeks in wake of the COVID-19 outbreak. The announcement followed a government outline of preventative measures that will be implemented to help prevent the spread of the virus. The league stated it will "follow its recommendations and/or decisions, prioritizing the health of the players, fans, club employees, journalists, etc., due to the COVID-19 health crisis." 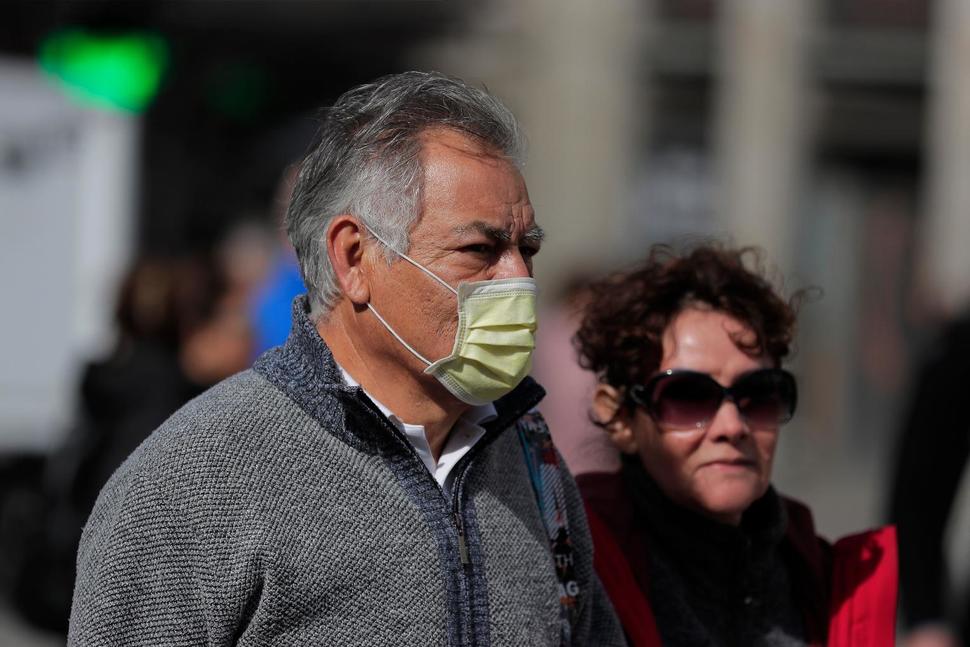 Spain's health minister announced a rise in coronavirus cases in and around Madrid, and all schools in the area have been closed for two weeks starting on Wednesday. There were 1,200 confirmed cases of COVID-19 in Spain on Monday, with 28 deaths and 74 patients in intensive care. 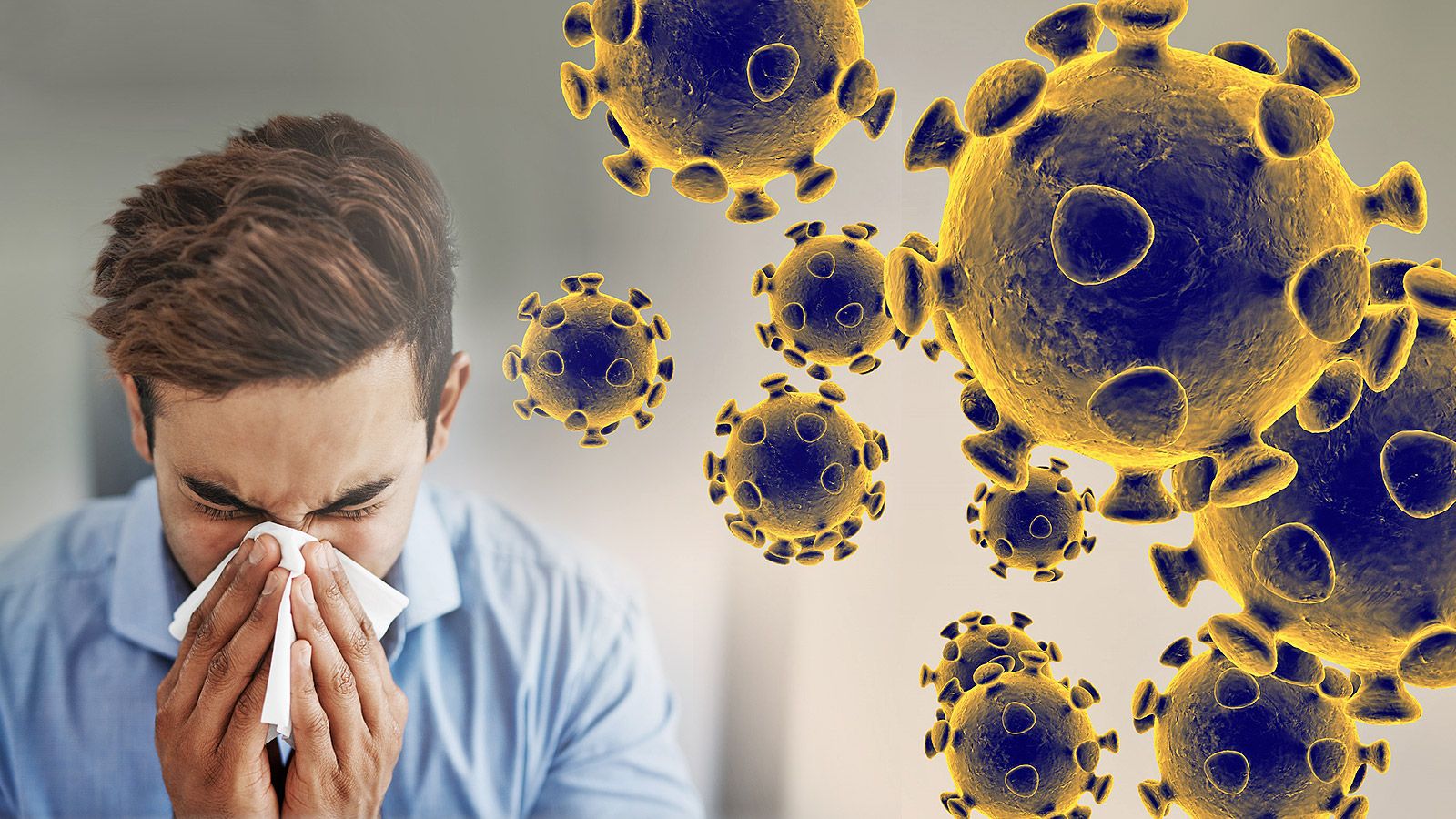 Spain decided to follow Italy's lead after their league canceled sporting events, including Series A soccer games and preparatory events for the Tokyo Olympics. Games will pick up again on April 3.