Sonic Is Apparently Living in a Gangsta’s Paradise

It’s here. Whether you’ve been dreading the release of the official Sonic the Hedgehog movie or it’s the highlight of your cinematic year, the trailer has arrived. And it’s…well, not what anyone was expecting. 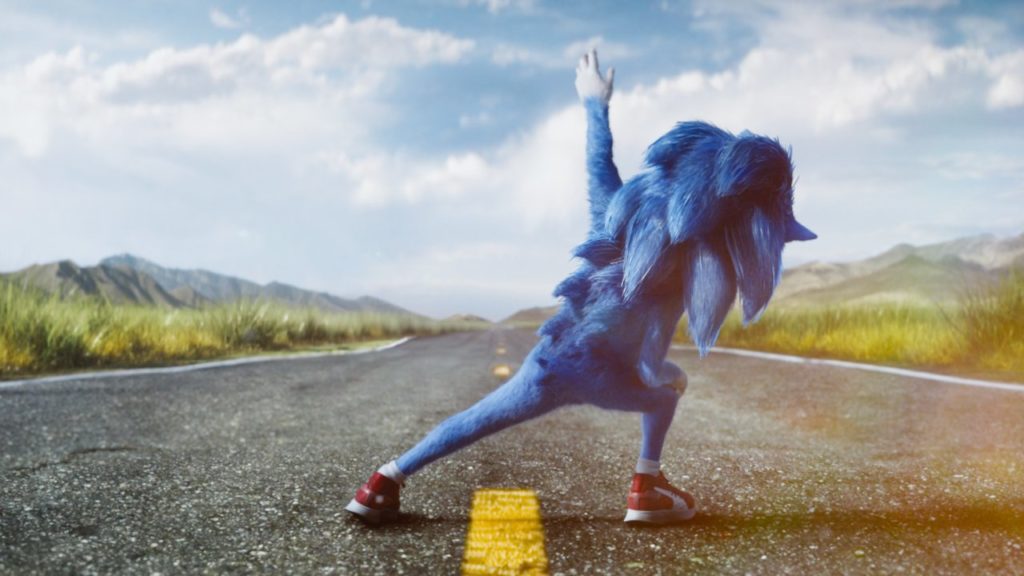 The titular blue hedgehog, voiced by Ben Schwartz from Parks and Recreation, is set to battle his arch nemesis Doctor Robotnik, played by Jim Carrey. The most bizarre thing, aside from how Sonic looks in live-action CGI, is the trailer’s soundtrack of choice, which features Coolio’s “Gangsta’s Paradise.” 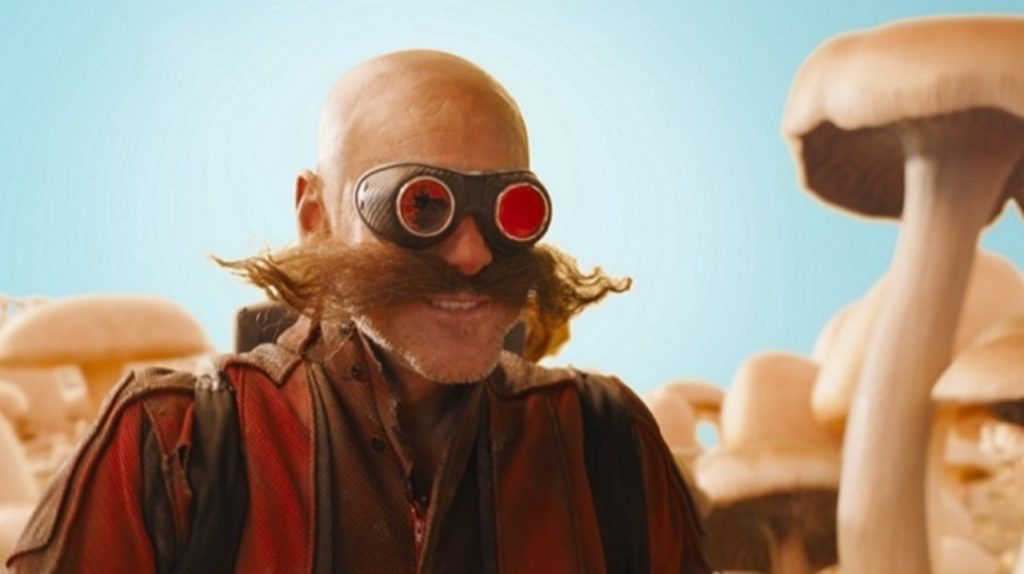 James Marsden of Westworld fame will play the newly appointed sheriff of Green Hills, Tom Wachowski, who will team up with Sonic to save the day. Doctor Robotnik is seen sporting his typical red goggles, wild mustache, and bald, shiny head. Robotnik is apparently an independent contractor for the U.S. military who has been enlisted to take down Sonic for unknown reasons.