By Kyle Land 3 years ago

When Rudi Schlattner and his family fled Czechoslovakia after the second World War, they left behind everything.Â Now in his 80s, Rudi recently returned to his home country for the first time since the war. The first thing RudiÂ wanted to do for his homecoming was to visit his childhood house. After numerous renovations and refurbishments, it was now being used as a school for kindergarteners. But Rudi wasn’t there for the memories. More than anything, he wanted to find something he believed his father left behind: a cache of valuable items supposedly hidden somewhere in the house. 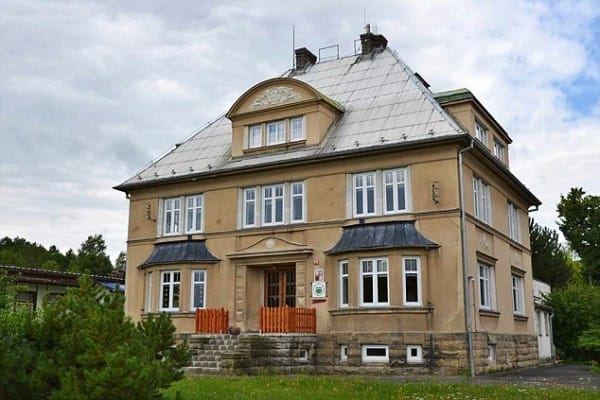