Somewhere in the Rockies, a Chest Worth Millions Awaits the One Who Can Decipher This Clue…

Think back to when you were a kid, reading stories about buried treasure, drawing your own treasure maps. Maybe you took it a step further and began digging in the yard, looking for the next big discovery. The thought of riches and rare artifacts dancing in your imagination.

A New Mexican man, has made treasure-hunters dreams come true, after he buried a collection of rare jewels, coins, and other treasures, worth over a million dollars, with only a poem to help those who seek it. Think you can solve the puzzle? It’s never too late to pursue a childhood dream, the treasure is waiting…

Hidden in the Rockies 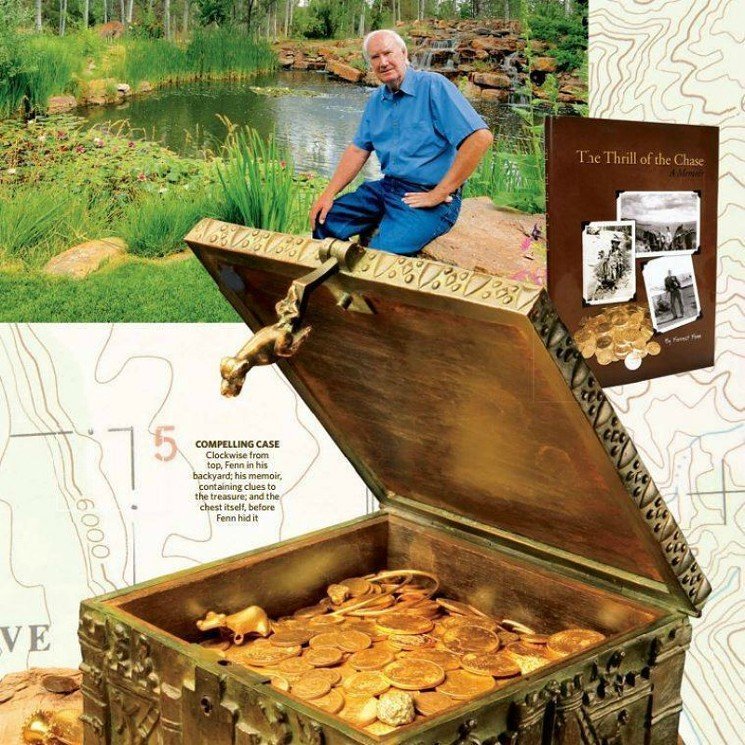 Somewhere in the Rockies, in the roughly 1,000 miles between Santa Fe and the Canadian border, may be a treasure chest worth millions. The man who hid the fortune, back in 2010, is Forrest Fenn, now 87, former Vietnam fighter pilot, a self-taught archaeologist, and successful art dealer.Â He has spent his life as a treasure hunter, a real-life Indiana Jones who has bought, sold, traded, and dug his way to a peerless collection of artifacts. Now he is determined to avoid becoming “the leftovers of history” himself and has set in motion a plan he thinks will make headlinesâ€”perhaps a thousand years from now… 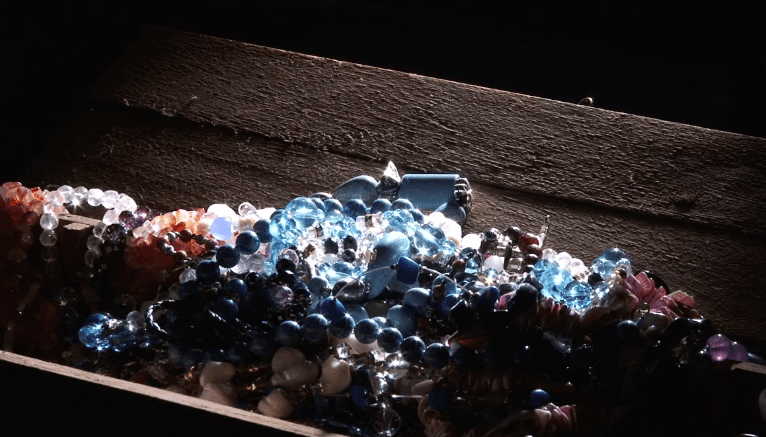 Fenn says, one day, he opened an antique lockbox and began to fill it with more than a million dollars’ worth of treasure. He tossed in ancient figurines, a 17th-century Spanish ring, and turquoise beads excavated from a cliff dwelling near Mesa Verde. He added American eagle gold coins, gold nuggets, a vial of gold dust, two gold discs, and “a lot of jewelry,” including rubies, sapphires, and diamonds. Among these wonders, he included a copy of his own autobiography, rolled and stuffed into an ancient olive jar.