So Spinach Can Send Emails Now

It sounds wacky, but scientists have discovered how to enable spinach seeds with email capabilities. Engineers at MIT have found a way to incorporate nanotechnology into spinach plants, turning them into sensors that are able to detect things like climate change and explosives. Then the spinach can wirelessly report the data findings back to scientists. No, this isn't something out of a science fiction movie, but it might as well be. Tech is really coming so far — and appears to be moving in the right direction to stop the dangers of climate change. 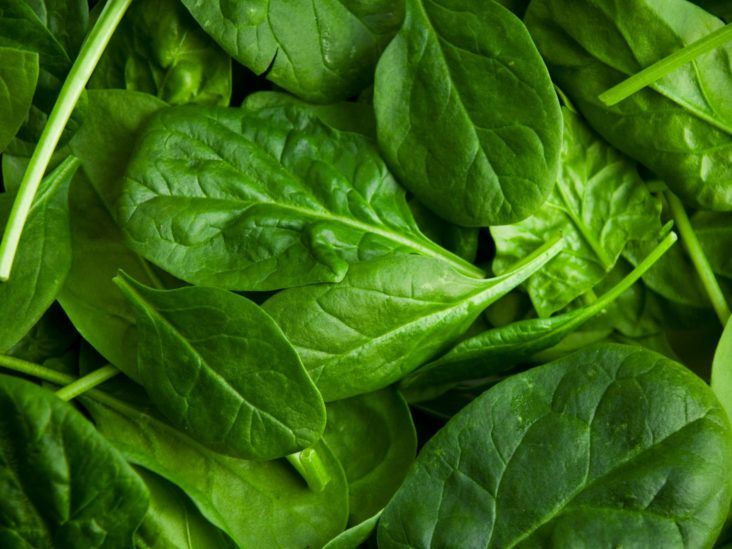 “Plants are very good analytical chemists,” explains Professor Michael Strano, who is in charge of the MIT research team. “They have an extensive root network in the soil, are constantly sampling groundwater, and have a way to self-power the transport of that water up into the leaves. This is a novel demonstration of how we have overcome the plant/human communication barrier,” he adds. “Plants are very environmentally responsive. They know that there is going to be a drought long before we do. They can detect small changes in the properties of soil and water potential. If we tap into those chemical signaling pathways, there is a wealth of information to access.” 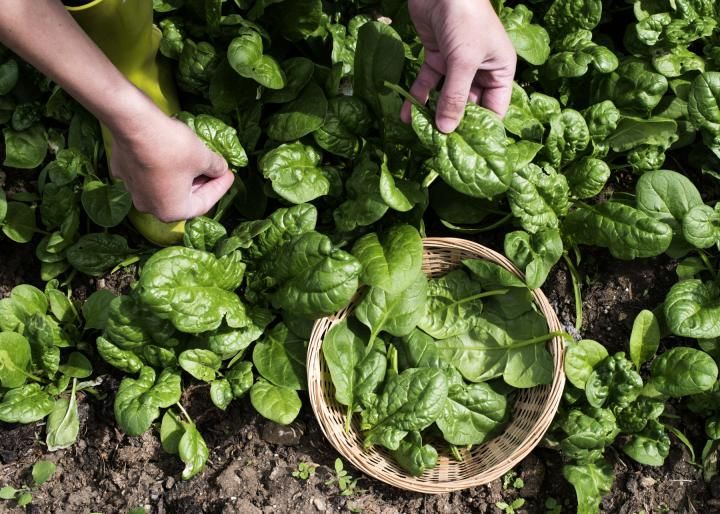 “This work suggests that sustainable catalysts can be made for an oxygen reduction reaction from natural resources,” explains Professor Shouzhong Zou.  “The method we tested can produce highly active, carbon-based catalysts from spinach, which is a renewable biomass," adds Zou. "In fact, we believe it outperforms commercial platinum catalysts in both activity and stability.”