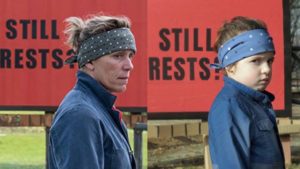 In one photo recreation, we have 5-year old Sadie Storino imitate best actress Frances McDormand from the movie “Three Billboards Outside Ebbing, Missouri”. In another photo, we have 7-year old Sophia Storino pose as Saoirse Ronan in her role in “Lady Bird”. In another picture, she poses as one of the cast members in “The Post”. 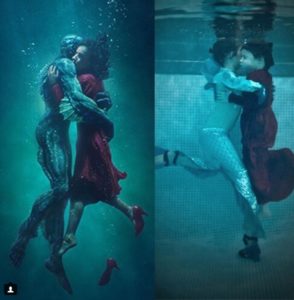 The two siblings have their mother, Maggie Storino, as their photographer and choreographer. She says the most challenging post was recreating a scene from this year’s best picture “The Shape of Water”. In the picture, the girls clutch each other while underwater to imitate one of the most iconic scenes in the movie. Maggie says that it was challenging to find a pool deep enough to get the shot. But it was worth it. Thankfully the girls are fond of swimming.