"I feel that this best represents the fluidity I feel in my gender expression," Lovato said about changing their gender pronouns on the 4D with Demi Lovato podcast this week. After coming out as bisexual earlier this year, Demi is once again opening up about their journey through self-discovery. They opened up to Alok Vaid-Menon on the podcast, who is also a gender non-conforming writer and performer. 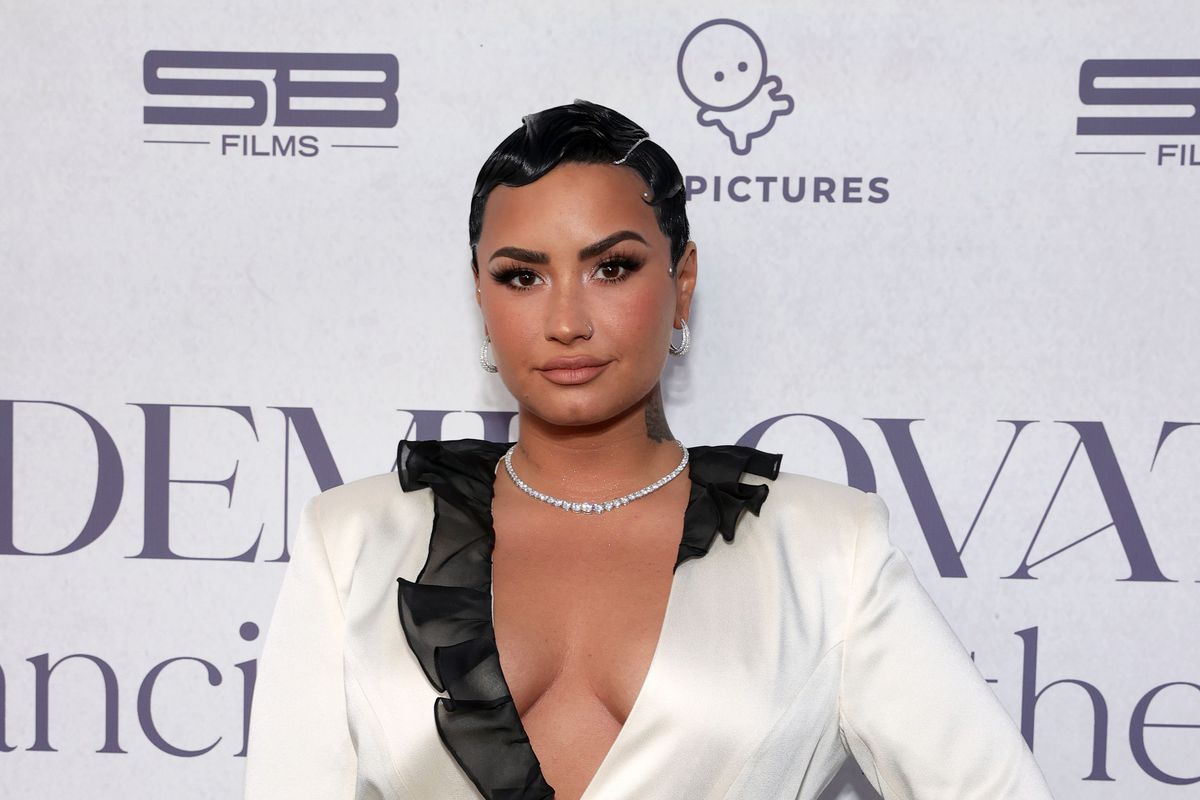 "Over the past year-and-a-half, I've been doing some healing and self-reflective work. And through this work, I've had the revelation that I identify as non-binary. With that said, I'll be officially changing my pronouns to they/them," said Lovato. "I feel that this best represents the fluidity I feel in my gender expression and allows me to feel most authentic and true to the person I both know I am, and am still discovering."

Lovato also discussed their terrifying overdose from 2018. "I feel like the reason why that happened was because I was ignoring my truth, and I was suppressing who I really am in order to please stylists or team members or this or that, or even fans that wanted me to be the sexy, feminine pop star in the ... leotard and look a certain way, you know?" they said. Lovato concluded the interview by saying it would "mean the world" to them if people would "identify me as they/them."