Sigh. Someone Was Bitten at Carole Baskin's Cat Sanctuary

An unnamed staff member at Carole Baskin's big cat sanctuary was bitten by one of the animals earlier this week. Baskin, best known for her role on the Netflix limited series Tiger King, has been the subject of controversy since the show aired in the spring. The question of whether or not she really killed her husband, which according to Joe Exotic, she did, is still up in the air. 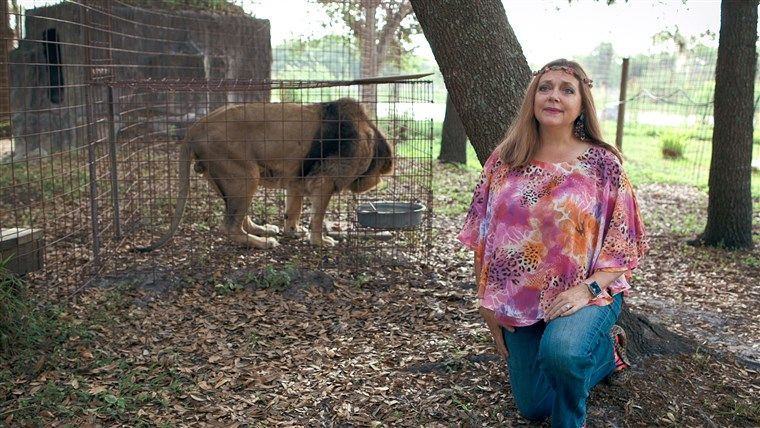 The fire department responded to a call at 8:30 a.m. Thursday regarding an accident that occurred at Baskin's sanctuary in Tampa, Florida. Authorities did not release the victim's name or what type of animal bit them due to medical privacy regulations, but Baskin is known for keeping cougars, lions, leopards, bobcats, and servals. 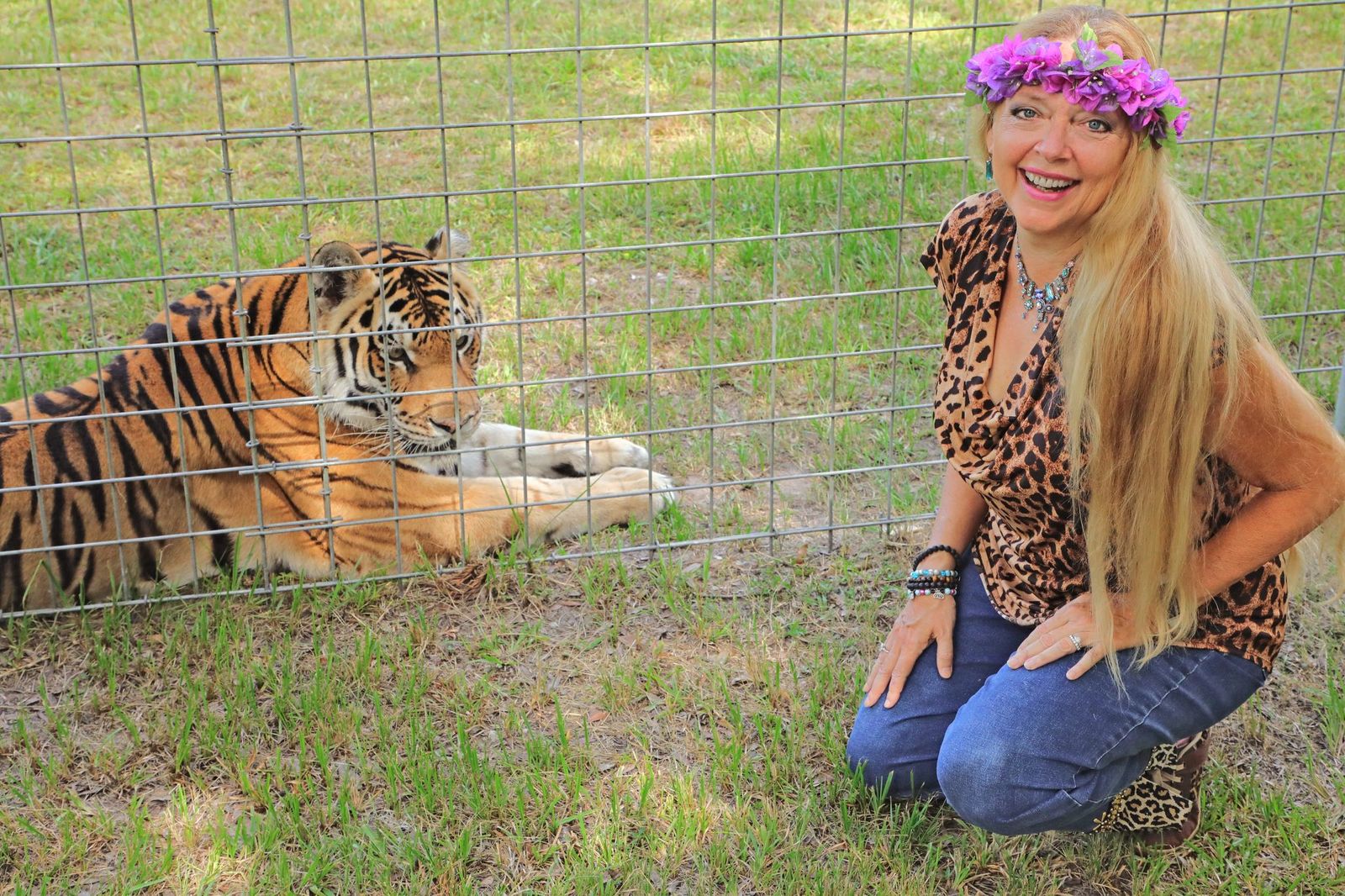 "We treated at the scene and transported the patient to a local hospital with what we would classify as a serious injury," the Fire Rescue spokesperson Eric Seidel said.