English royalty is a hot topic these past few months, and as we have just witnessed the marriage of Prince Harry and Meghan Markle, the first American to wed a member of English Royalty. There’s just something so mesmerizing, quite possibly because most of us common folk can’t even imagine the lavishness of it all, that keeps us glued to the edge of our seats, waiting for just a glimpse at the royal family. This most recent wedding was absolutely stunning in every regard, but there were a few behind-the-scenes secrets that will really surprise you… 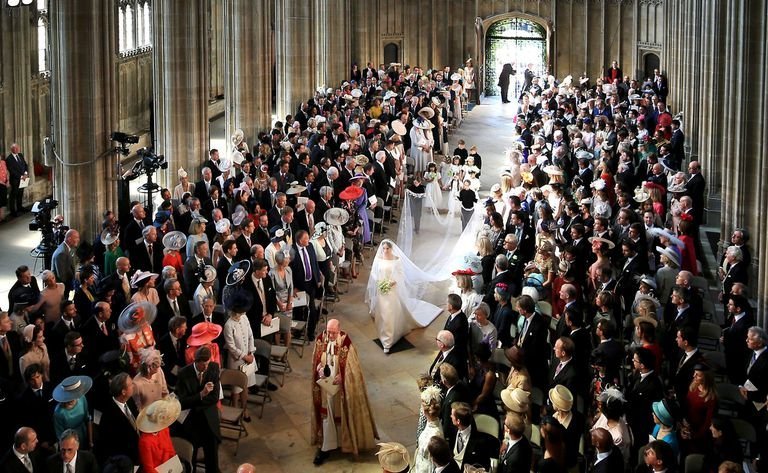 Meghan made history.Â The formerÂ SuitsÂ actress madeÂ a bold feminist statementÂ by choosing to begin herÂ weddingÂ procession alone before joining Prince Charles at the Quire. It was the first time any royal bride has ever walked down the aisle of her wedding without an escort… 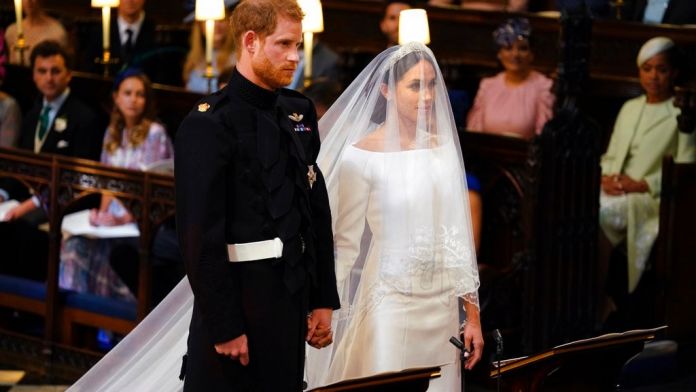 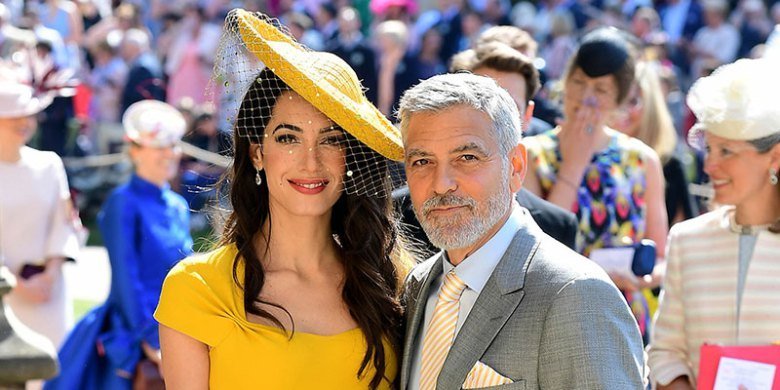 It was a star-studded affair.Â Stars like David and Victoria Beckham,Â Oprah Winfrey, Priyanka Chopra, Serena Williams, Tom Hardy, andÂ George and Amal ClooneyÂ were all on hand for the event, as well asÂ Meghan’s formerÂ SuitsÂ costars.