When museum director Christopher Woodward was overseeing the renovation of a new space for his museumâ€™s collection, he was eager to bring history to the people. He had no idea that when the builders started taking the old building down they would discover their own important piece of the past. 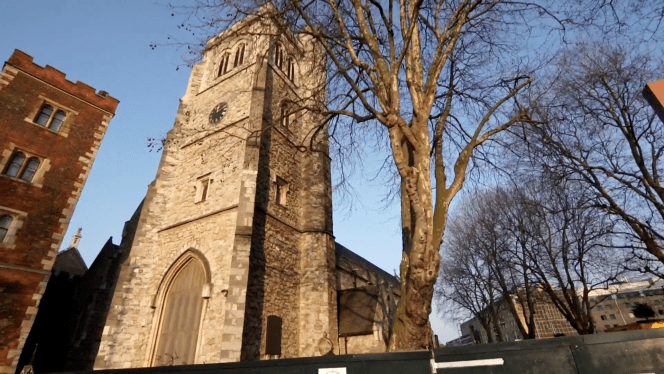 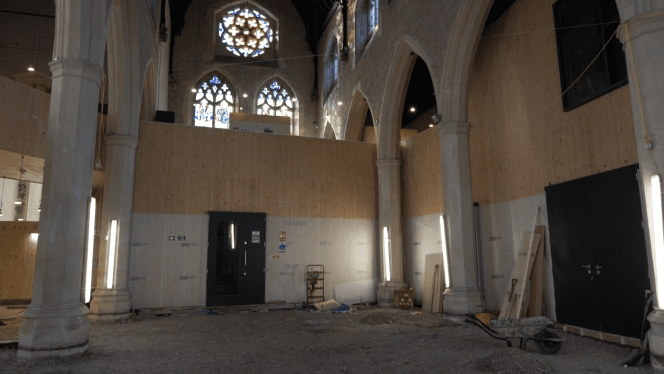