Shelter Adoptions Increase Thanks to the Biden Family

The Biden administration marks the first time a shelter dog has ever lived in the White House. “It doesn’t get more of a Cinderella story for a dog,” Kitty Block, president of the Humane Society of the United States said. “And the timing couldn’t have been better.” Having a shelter dog in the White House marks a shift in the way other Americans will add a pet to their family. The Bidens are setting an example that adoption saves a life rather than buying a luxury pet. 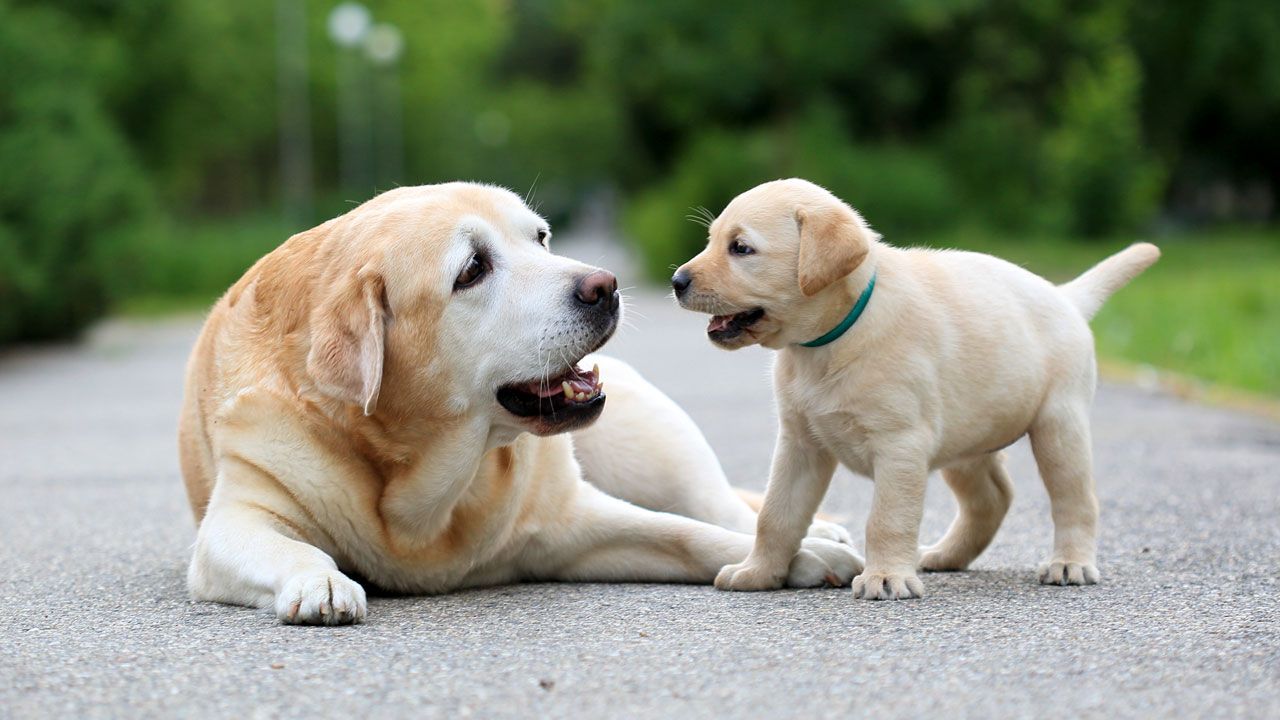 In 2008, the Bidens purchased their German Shepherd, Champ, from a breeder and the Obama family followed suit and bought their Portuguese Water Dog Bo a year later. Two years ago, the Bidens adopted another German Shepherd, Major, from the Delaware Human Association. The purchase of Champ sparked some backlash from animal rights activists, so when the Bidens decided they wanted another pet, Major's adoption sparked a shift in adoption trends. 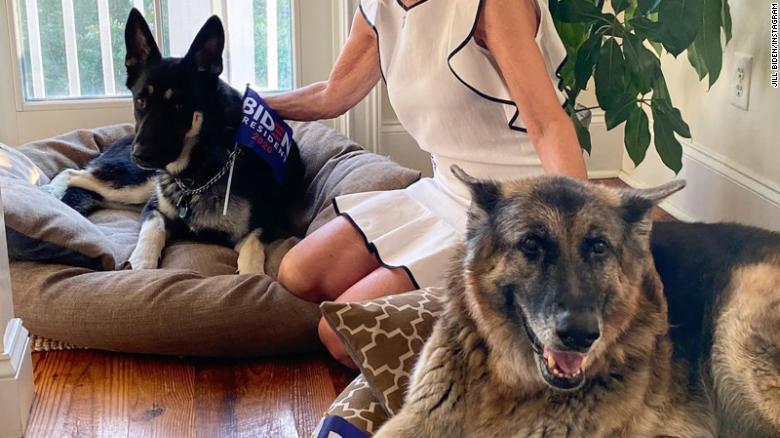 The pandemic has also sparked a major uptick in adoptions. “The people who adopted have been with their pets pretty much every day because of the lockdowns, and people were not at work, so these are really amazing bonds that will happen between the pet owners and the pets,” John Welsh, spokesperson for the Riverside County Animal Shelter said.