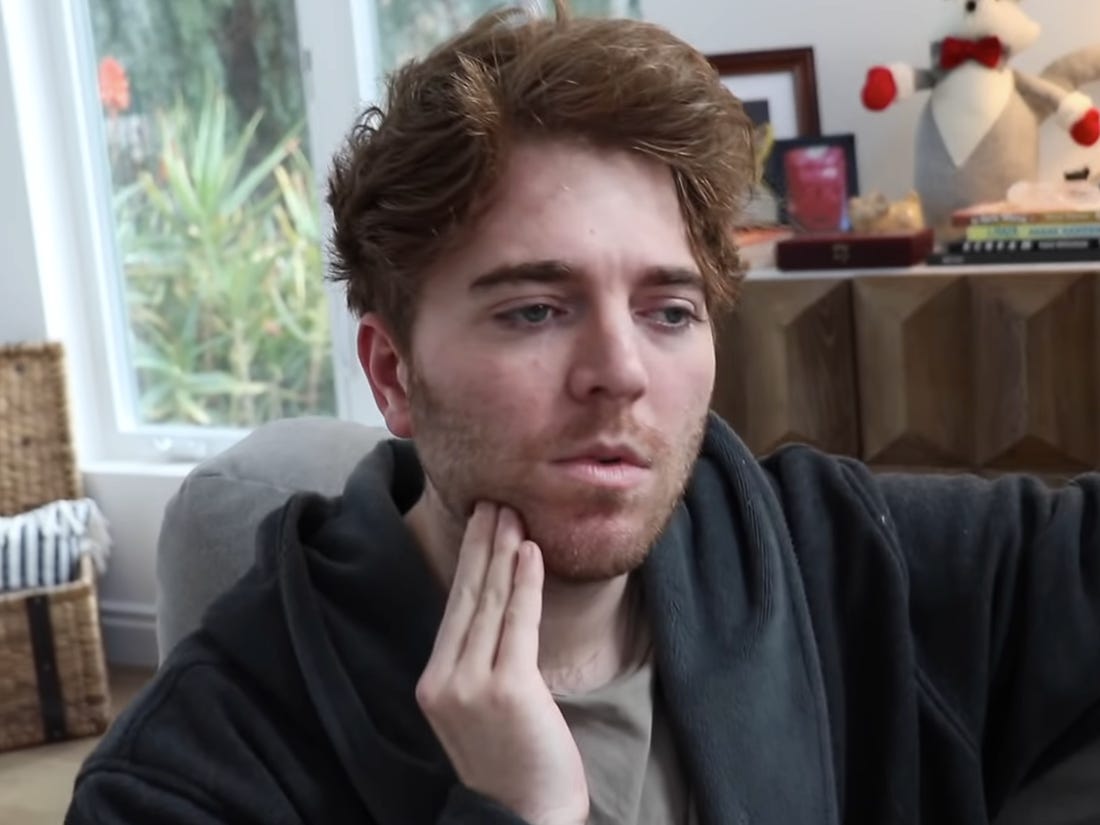 Shane Dawson's most recent video is titled "Taking Accountability." For twenty minutes, Dawson apologized in front of the camera for years of blackface and racist jokes early on in his career on YouTube.

"Blackface was something that I did a lot... on my channel. And there’s no excuse for it. There's literally no excuse. I made a video six years ago talking about it and I gave excuses and it was wrong... But I didn't do the work," he said. "I didn't actually look into the history of it and why it's so wrong and why people were so upset."

He also apologized for using the N-word while in blackface. He then addressed jokes about pedophilia and stated that he is willing to "lose everything" in order to be held accountable for his past actions.

To Shane Dawson ... I’m done with the excuses.

SHANE DAWSON I AM DISGUSTED BY YOU. YOU SEXUALIZING AN 11 YEAR OLD GIRL WHO HAPPENS TO BE MY SISTER!!!!!! IS THE FURTHEST THING FROM FUNNY AND NOT OKAY IN THE SLIGHTEST BIT.

However, Jada Pinkett Smith and Jaden Smith both took to Twitter to call Dawson out in light of his apology. A video in which Dawson pretended to act in a pedophilic way toward Willow resurfaced, prompting the Smiths to speak out against Dawson.

Additionally, Dawson apologized to makeup YouTuber James Charles after jumping on the bandwagon last year in the midst of drama between Charles and beauty guru Tati Westbrook.