It’s time to say goodbye plays softly in the background… 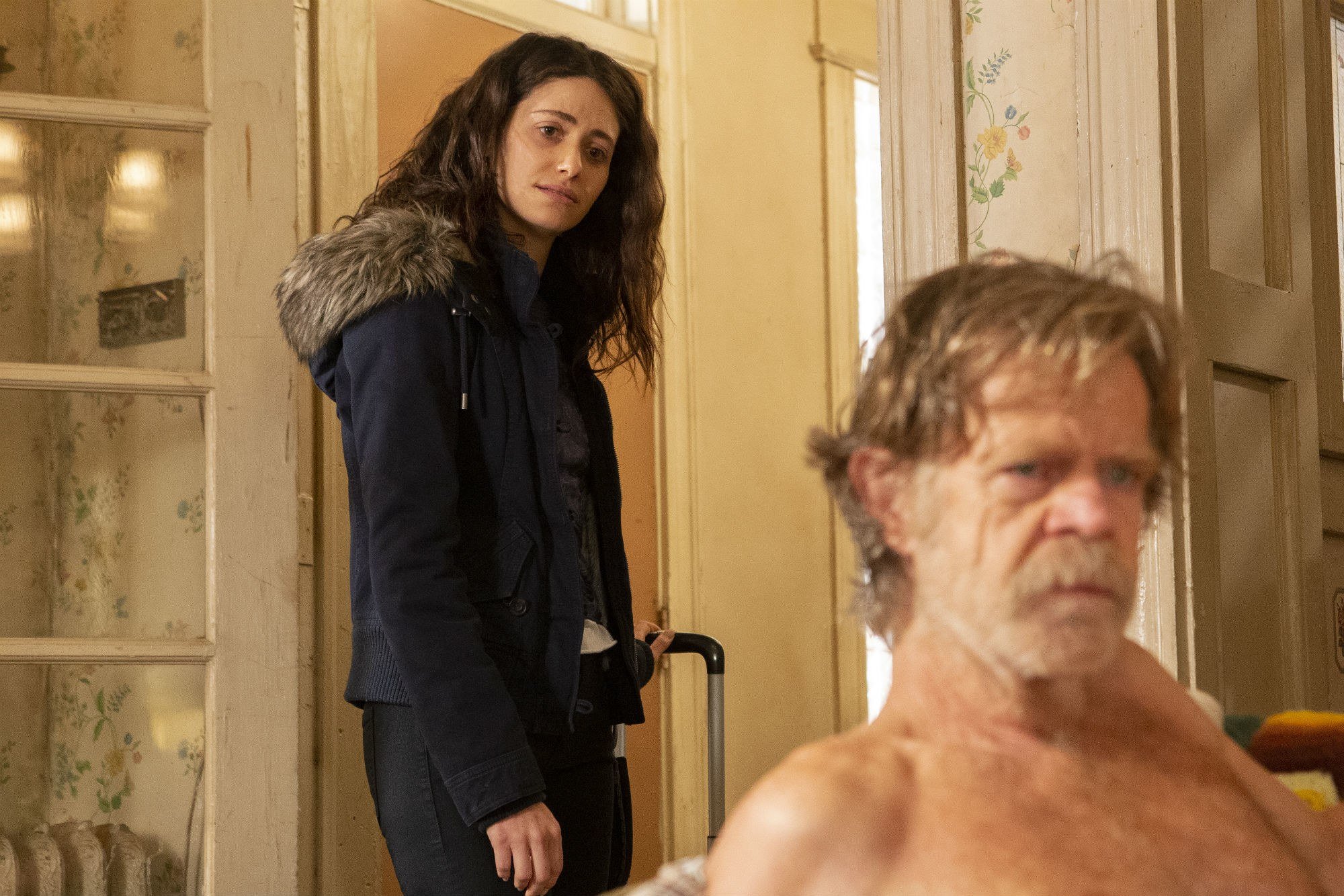 Emmy Rossum announced she was leavingÂ ShamelessÂ prior to the airing of the ninth season, which would also be her last. Fiona Gallagher, the family matriarch who helped keep the Gallaghers afloat when Frank and Monica were absent, finally called it quits in the season finale. Rossum made a home in the hearts of Americans across the nationÂ over the course of the past seven years. 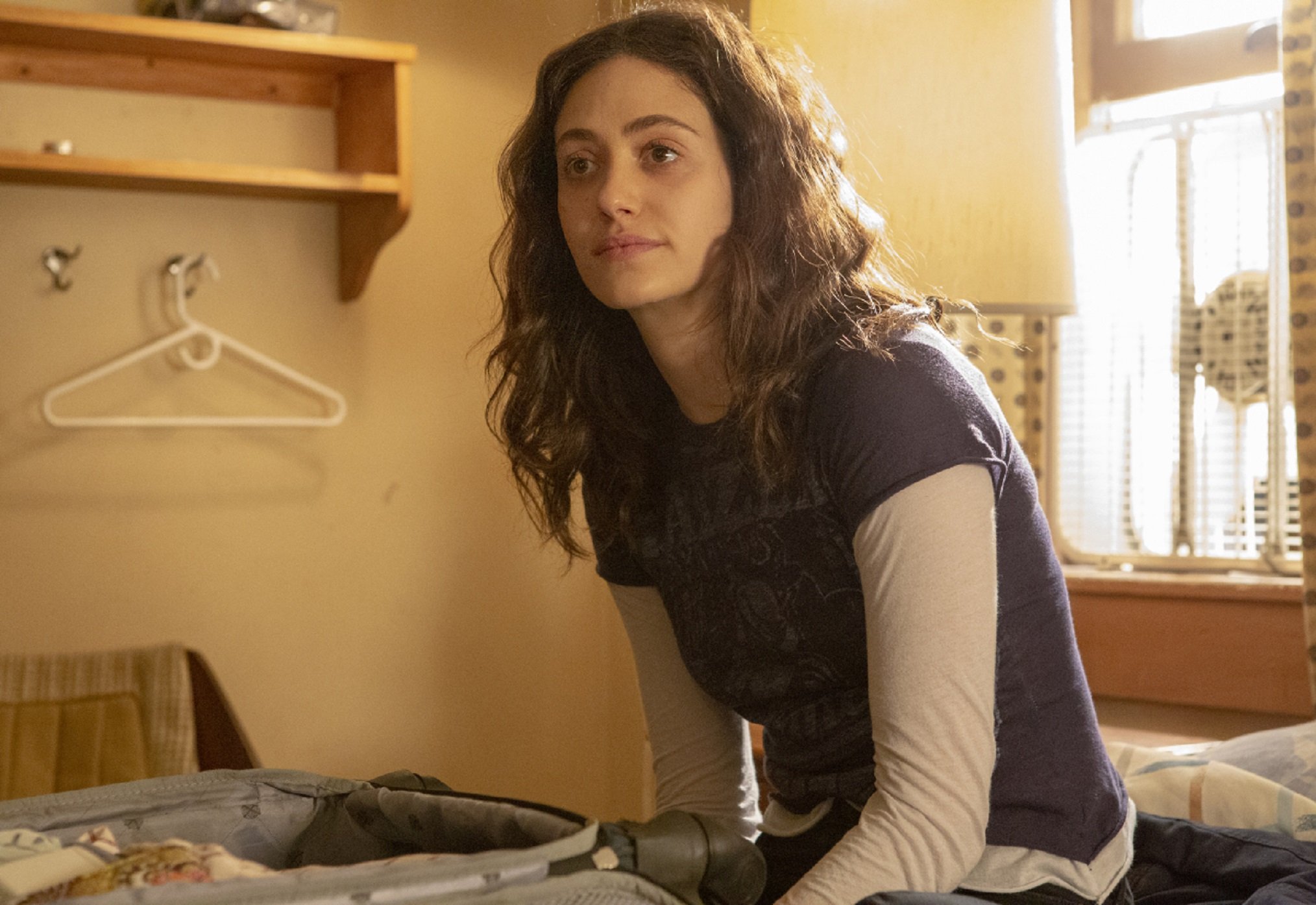 In typical Fiona fashion, her exit is unceremonious. In atypical fashion, it was also surprisingly tame. Throughout the course of the season, Fiona fell subject to a growing mountain of poor financial decisions, eventually leaving her working at a gas station. However, in the penultimate episode, an old business partner offers her $100,000 to buy her share of land. 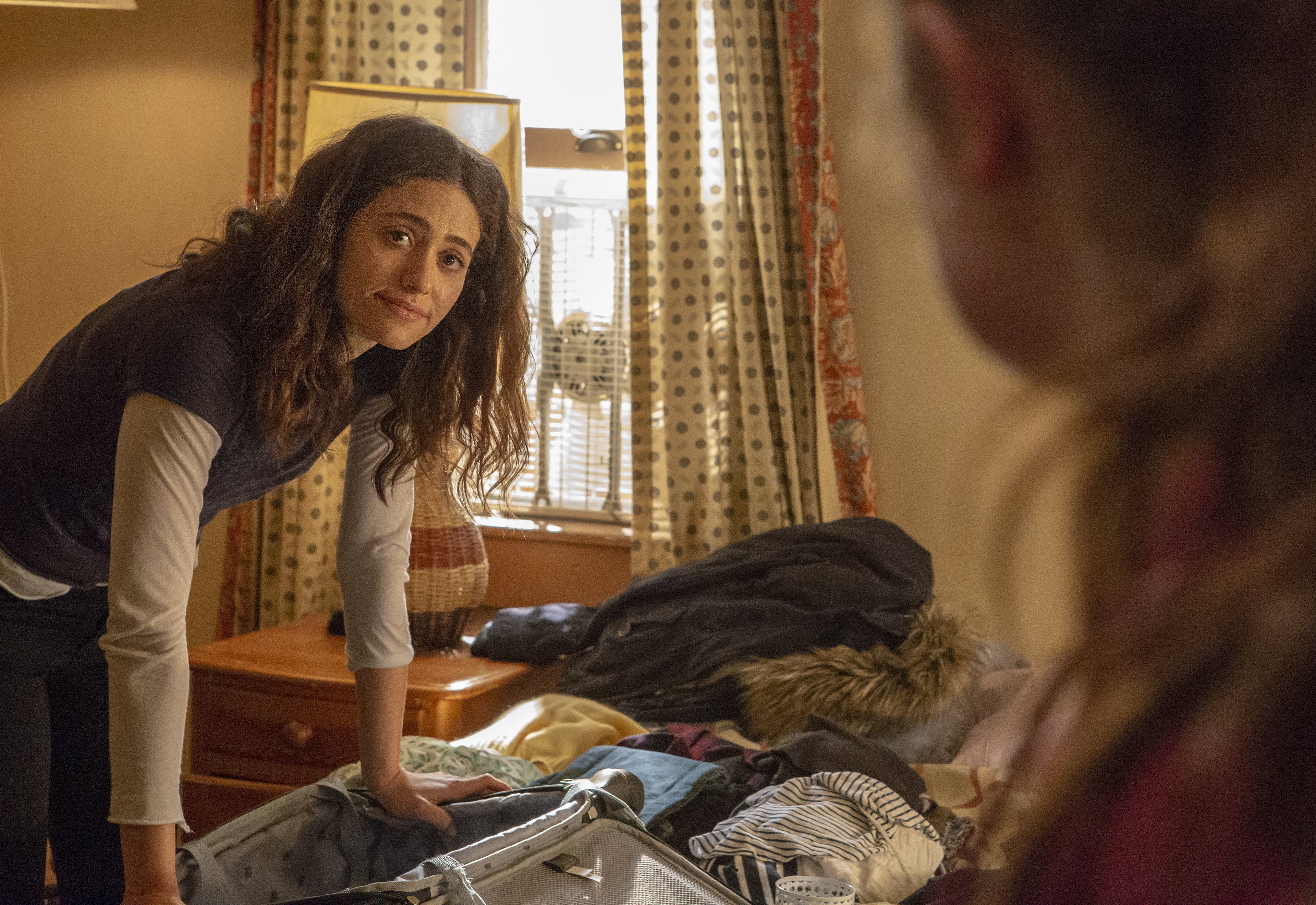 It’s been a wild ride for Fiona. Her investments, both wise and unwise, were a staple plot device for years on end. Finally, after all this time, Fiona has to make a choice: does she stay or does she go? 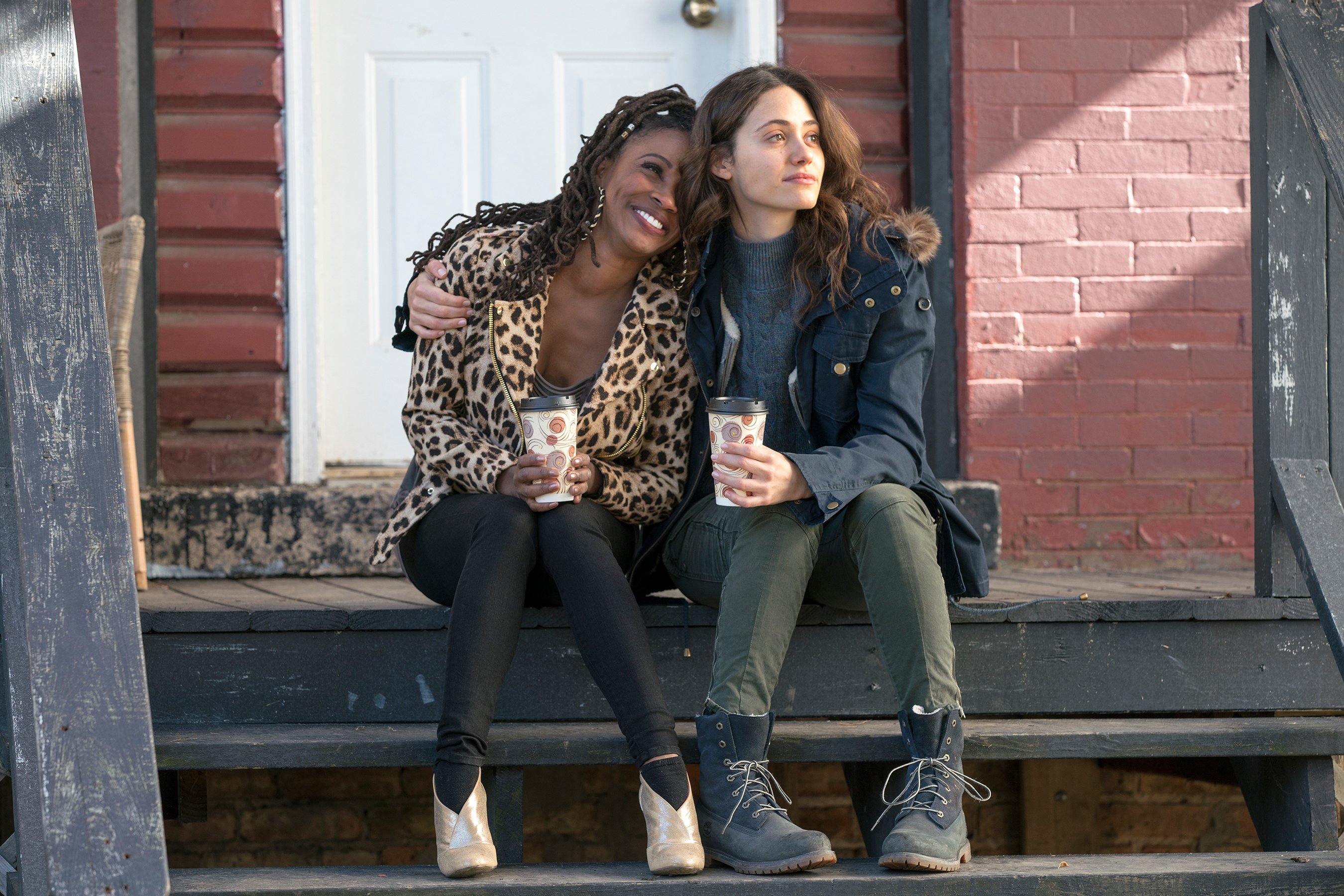 After Fiona packs her bags and heads toward a better future, Debbie finds $50,000 in a card and a note on the fridge. All it says is, Love you.