"We jumped in headfirst and got some of the sticky bits out of the way early," Shailene Woodley said regarding her quick engagement to Aaron Rogers. "I have the perspective that I would have met Aaron in any context, any space in time, because I feel we were meant to be together," she continued. The couple started dating last summer during quarantine and got engaged in February of this year. The timeline is incredibly fast — Rogers had just gotten out of a relationship with NASCAR driver Danica Patrick in July 2020, and Woodley had called things off with her boyfriend of two years, Ben Volavola, in April 2020. 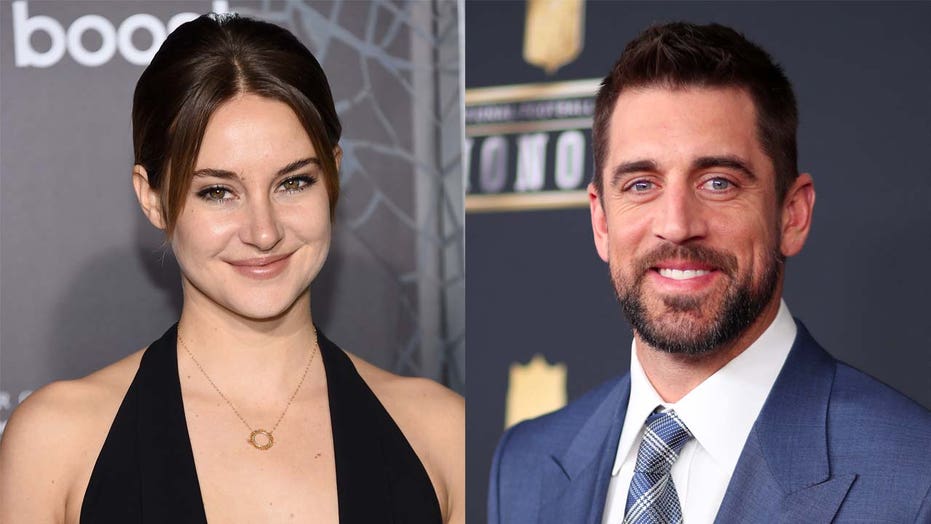 "Starting a relationship where you immediately move in with someone - because it's a pandemic and you can't just get on a plane and go back and forth on weekends - taught us a lot about each other very quickly," Woodley said. "We jumped in headfirst and got some of the sticky bits out of the way early." Sine then, she and Rogers have vacationed together in Disney World, attended a Kentucky Derby party, and even went to Hawaii with her friend Miles Teller and his wife, Sperry. 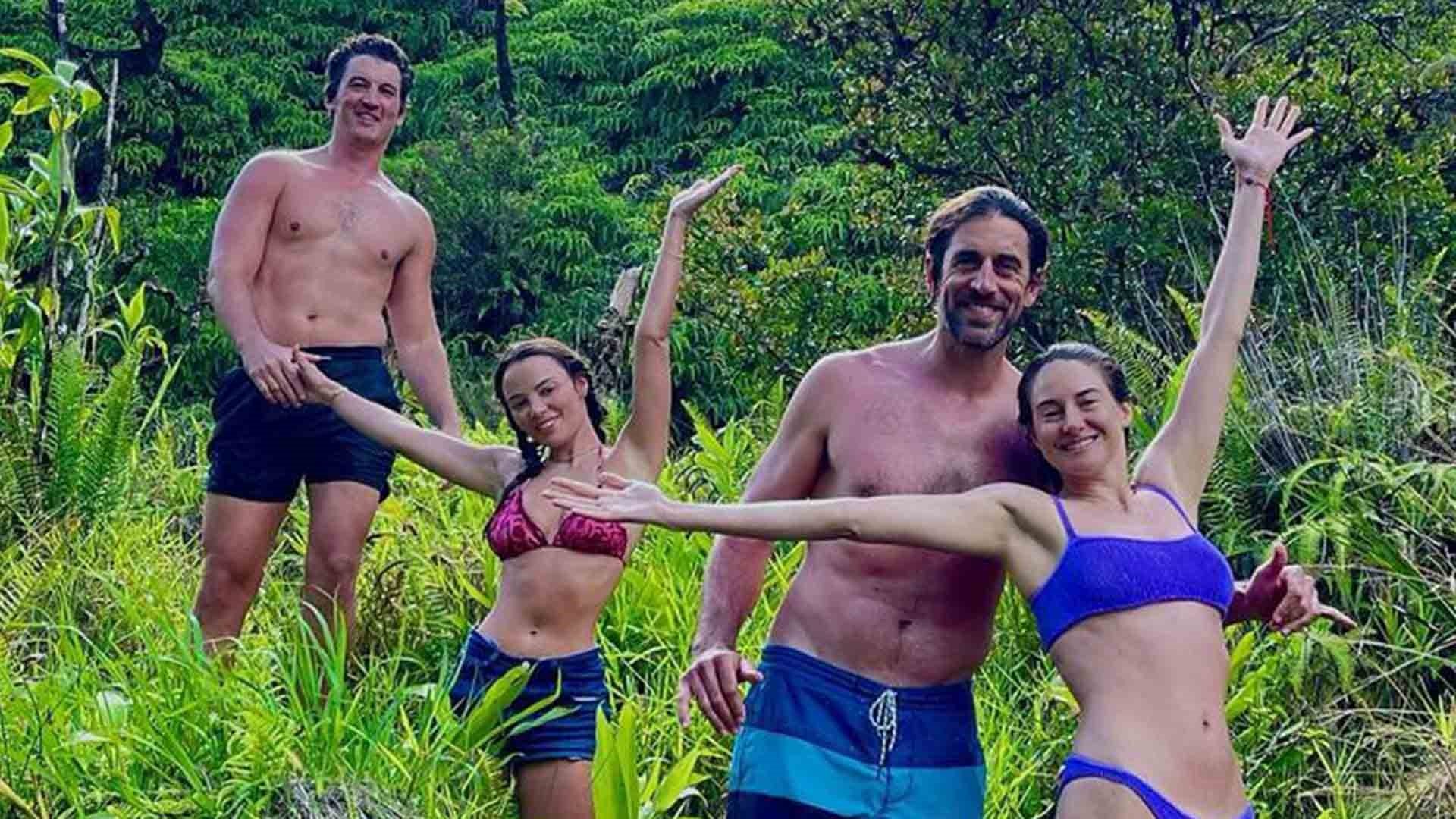 Aaron Rogers has also released statements about his relationship with Woodley. "I'm recently engaged, so been enjoying that part of my life," he said back in March. "Obviously that's the best thing that's happened to me in the last year." Friends have commented on the fast pace of their engagement, but positively. "Aaron admires Shailene's dedication to her career and to causes, plus they have a lot of fun together and really talk about things," a source said. "He has a quiet fire, and I think Shailene needs that. He is confident on the field and in life."