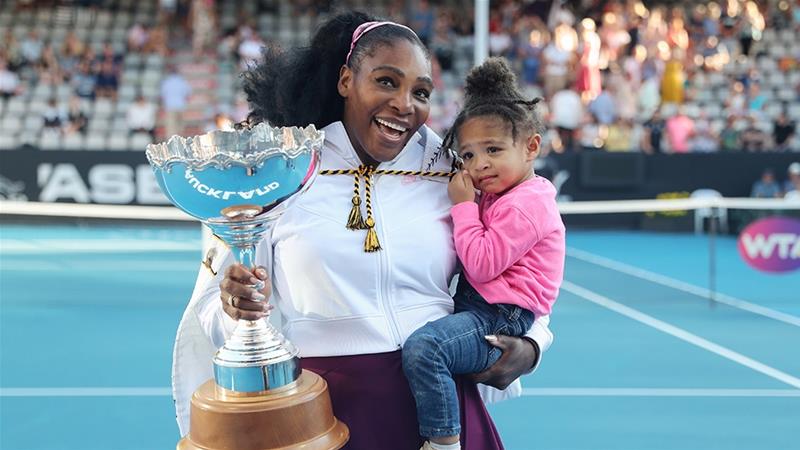 Since becoming a mom three years ago, Williams has worked hard on her comeback to the court. Her journey back to the top has been a tumultuous one, with various injuries stopping her short of winning a number of tournaments. Typically holding a top-three ranking spot, she currently sits at No. 9 on the WTA roster. Because the ASB Classic is not a Grand Slam, it's possible that her ranking might jump a little, but not by very many spots.

Williams emerged victorious over Pegula with a final match score of 6-3, 6-4. She hasn't won a singles tournament since 2017, while she was pregnant with daughter Alexis Olympia.

Her win was an emotional one for both herself and the crowd, who'd been waiting for this moment for a while.

“It feels good,” Williams said afterward. “It’s been a long time. I’ve been waiting two years for this moment. I think you could see the relief on my face.” 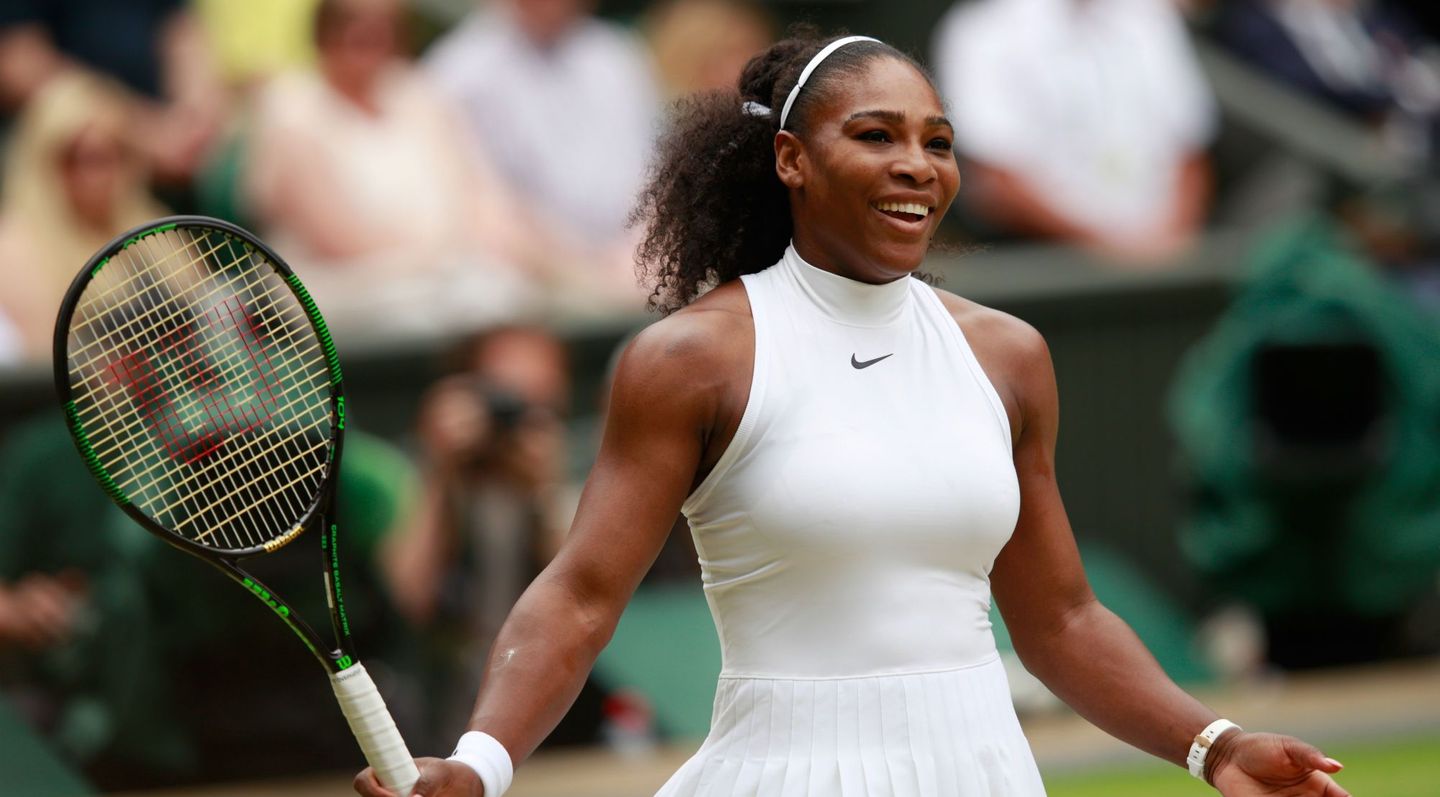 She's won 23 total singles titles in her career, but none in the last few years. She's always made it to the last few rounds before getting knocked out. She seems to have finally found her groove again, and the long-awaited comeback was received with immense praise.

Following the match, Williams also announced that she would donate the entirety of her prize money, $43,000, to the Australian bushfire relief efforts. Williams and other fellow tennis stars including Roger Federer and Rafael Nadal will play in a charity tournament to raise money to combat the fires. The Australian Open Rally for Relief begins on January 15th at Australia's Rod Laver Arena/ 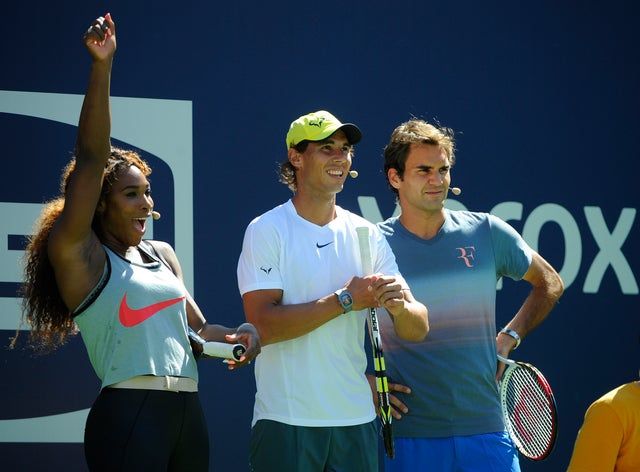