High society socialites are known for having extravagant parties and balls for special occasions or for the fun of it. This ball, in particular, was hosted byÂ Marie-HÃ©lÃ¨ne de Rothschild, a French socialite who married into the esteemed Rothschild banking family. The photos from this ball are absolutely wild; the guests looked like walking works of surrealist art! WhenÂ Marie-HÃ©lÃ¨ne de Rothschild asks you to go surrealist, you go surrealist! Many believe that this was all in part of the secret society called the Illuminati. Decide for yourself! 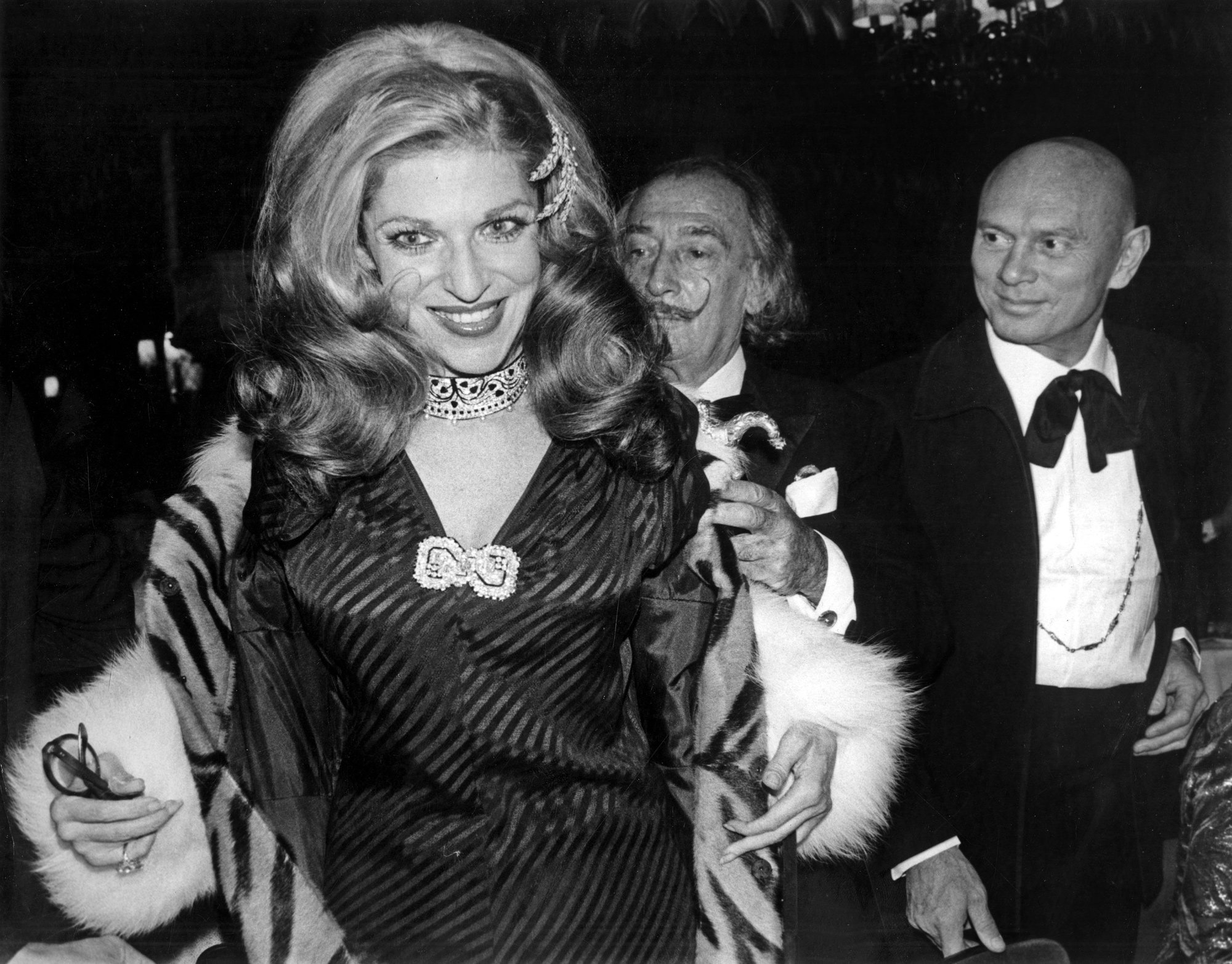 The French socialite was born and raised in New York City until she went to Paris after school where she met her second and final husband, Guy de Rothschild. The couple and their one child (along with Marie’s child from a previous marriage) reopenedÂ FerriÃ¨res ChÃ¢teau in France and lived there. She continued to live her high profile life in France until she passed away in 1996 from severe illnesses. She was 68.Â 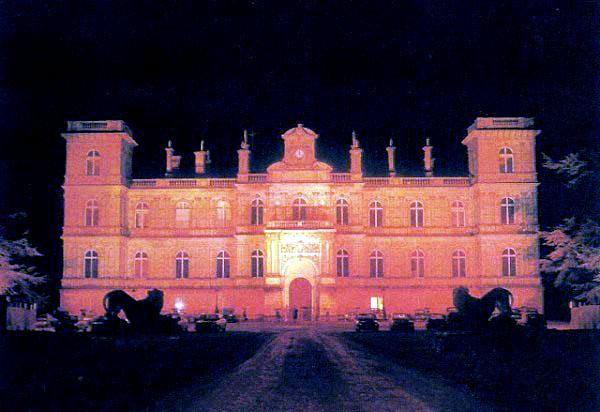 Marie made sure it was a fantastic display of their wealth as well as their love of art. She made sure it was the perfect meeting place for people of high nobility such as herself and other high stature people. Everyone from musicians to actors and actresses found themselves at the Cheateu at some point!