Woman Uncovers Something Unsettling While Searching For Biological Parents 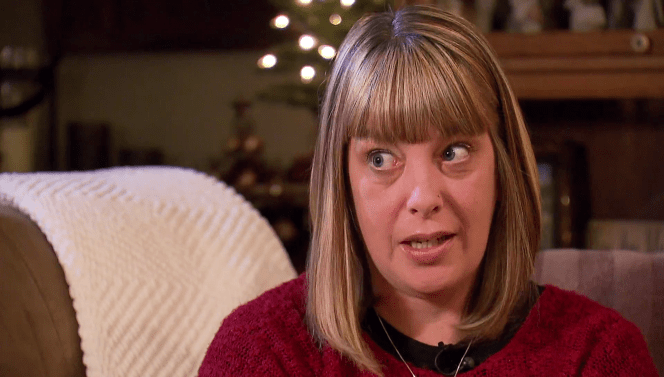 Jen Chervin is a 45-year-old, married teacher and resident of Beaverton, Oregon. Her life may seem fairly ordinary, but things werenâ€™t always easy for her. As a baby, she was found on December 18, 1971, abandoned on the steps of Californiaâ€™sÂ Fremont Hospital. 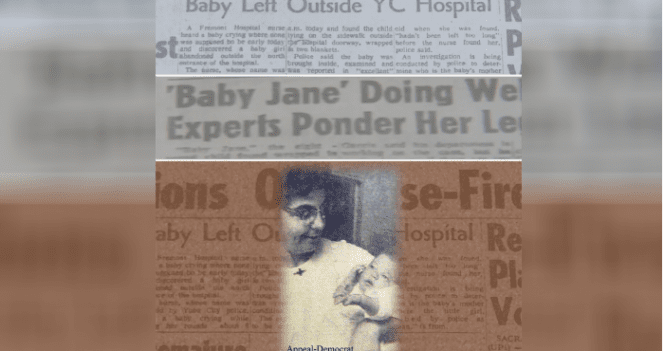 Jen Chervin once stated,Â “It was a stormy night, and I was wrapped in two blankets,”Jen knew she was adopted, but growing up, she could only find information about her earliest days in the local newspapers.