There is also a DNA issue with the theory of Noah and the Great Flood. If his family were the only survivors of the flood, we would be able to trace DNA genealogy back to this one family over 4,600 years ago since they were responsible for repopulating Earth. 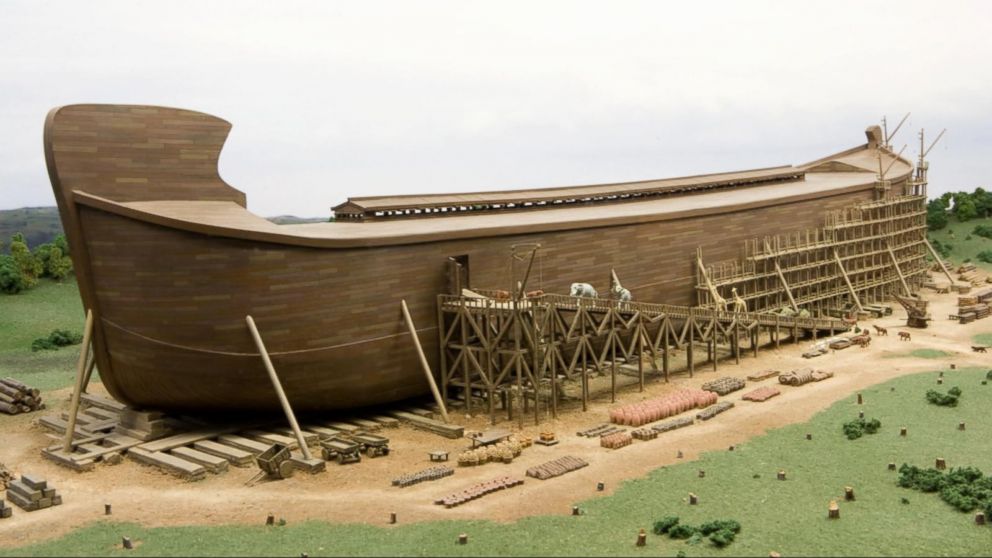 How did Noah survive such a massive flood? He needed quite an impressively sized ship to tackle something like this in order to protect him and a zoo’s worth of animals. According to the Bible, God gave Noah the necessary dimensions for the large ship.Â Noah’s ark was 300 cubits long, 50 cubits wide, and 30 cubits tall. That is the equivalent of 450 x 75 x 45 ft. It had three decks inside.