Science and religion tirelessly butt heads when it comes to one of the greatest biblical and archaeological mysteries of the world: The finals resting place of Noah’s Ark. Now, after centuries of searching and studying, new evidence of its final resting place has finally been discovered…

The Bible stated that, following the worldwide flood, Noah’s Ark came aground on the ‘mountains of Ararat.’ Today, thousands of years later, scientists believe they have uncovered new evidence of the Ark and its whereabouts. 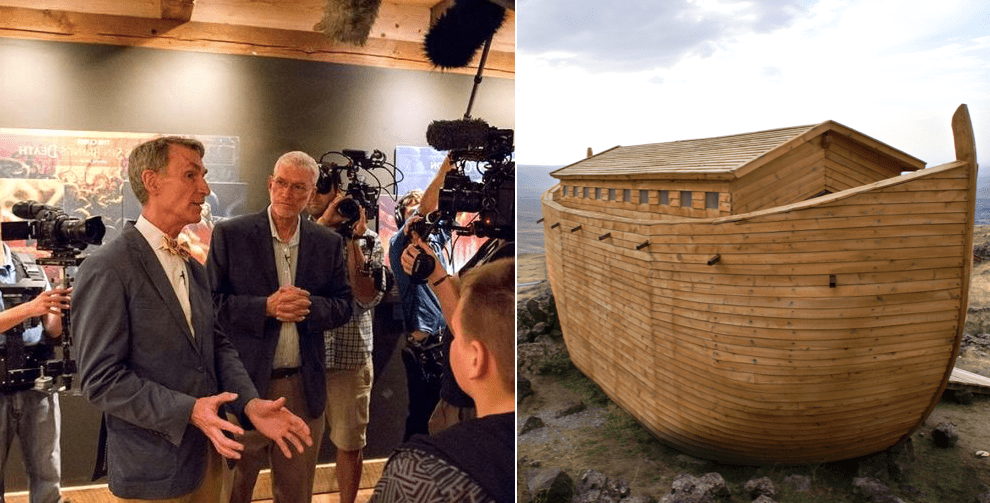 One of the biggest obstacles when it comes to the search for the Ark are the inconsistencies with scientific evidence. The flood itself is problematic with scientists, as there is a lack of major evidence that it even occurred. If a flood of this size did occur, evidence of such water levels would be discovered in the soil.