Scientists Have Discovered the First Creature to Survive Without Oxygen 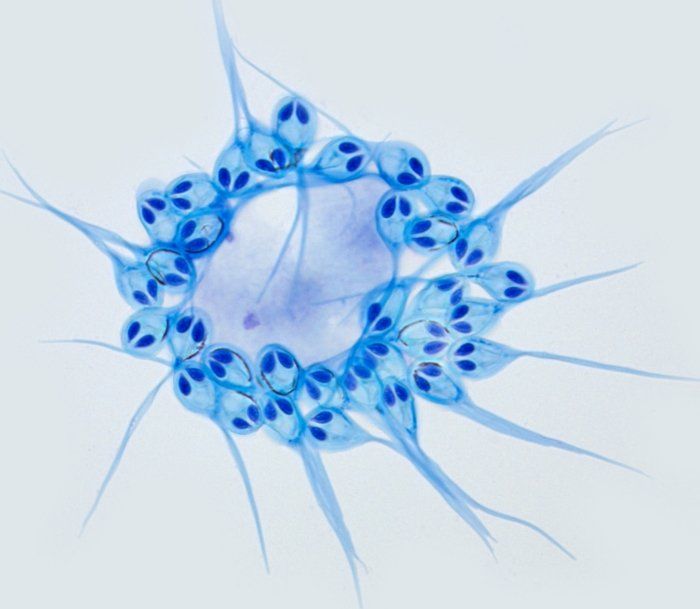 The sun is hot, gravity holds us down, the universe is finite, and multicellular creatures need oxygen to survive. These were the previous universal truths that we had widely accepted as non-factors for discussion in the past. However, scientists have recently discovered that there is actually one multicellular being that doesn't need oxygen to exist, for some reason.

This is a huge jump for biological science, and it may be an indication of a higher potential for the existence of extra-terrestrial life. 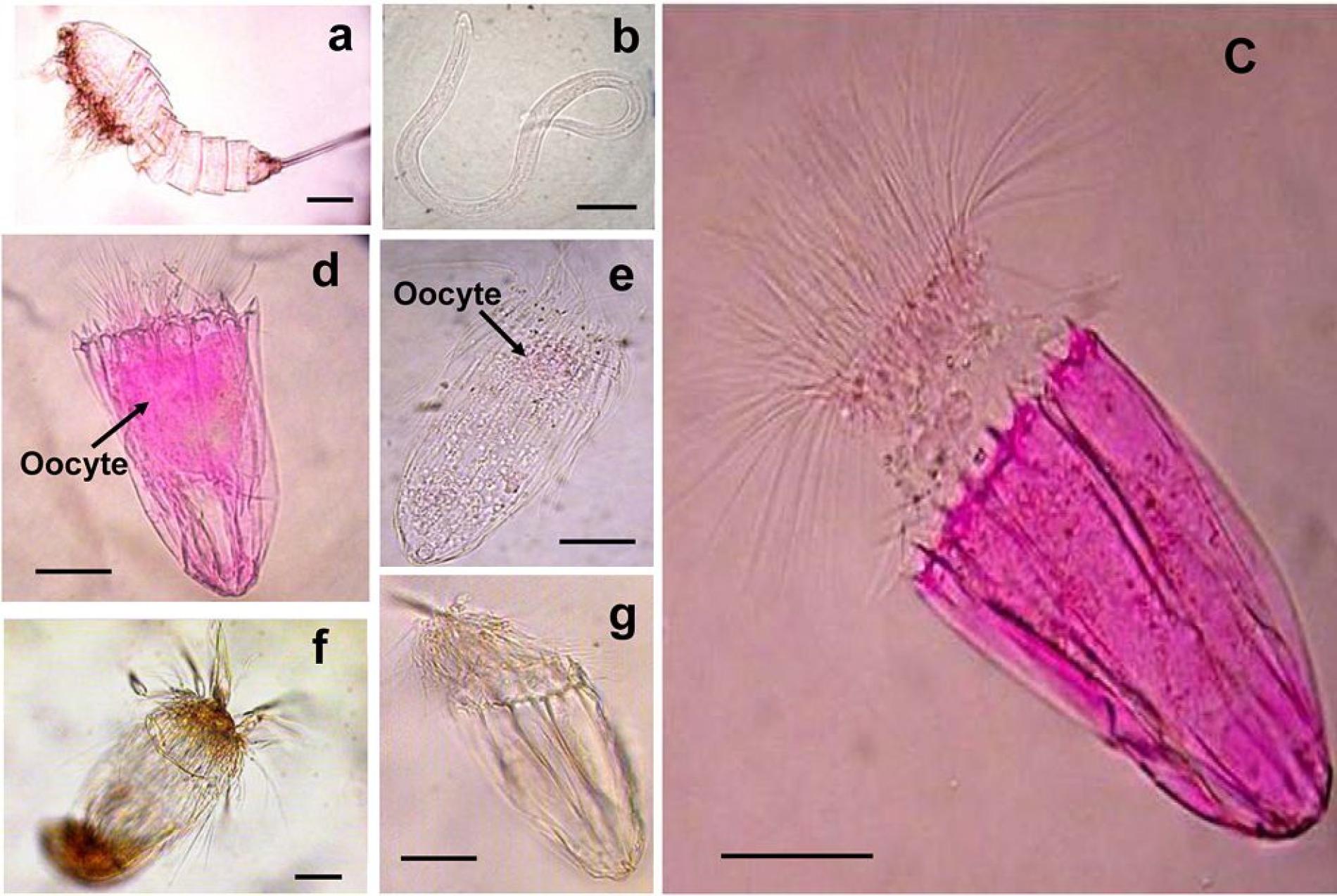 Life began when cells became able to metabolize oxygen in their mitochondria, which is the powerhouse of the cell. This happened roughly 1.5 billion years ago. Cells began to divide and conjoin with others around them, and the rest is history.

Without oxygen, I wouldn't be typing on this keyboard, constructing this article for you to read. You wouldn't even be able to read, because you wouldn't exist.

This mystery creature is called a cnidarian, it belongs to the same family as coral, jellyfish, anemones, and other underwater invertebrates.

The cnidarian is not a single-celled organism, which are primarily driven by oxygen as a general clause. Because this creature exists, we can assume that there are others like it.