The idea of mythical creatures is always a hot topic. Do mermaids exist? Have there really been Big Foot sightings? Was the Loch Ness Monster real? So many questions, yet so little evidence. Finally, though, there has been a breakthrough when it comes to one creature, the unicorn.

Scientists have discovered some concrete evidence about the existence of these creatures, and these findings will shock you… 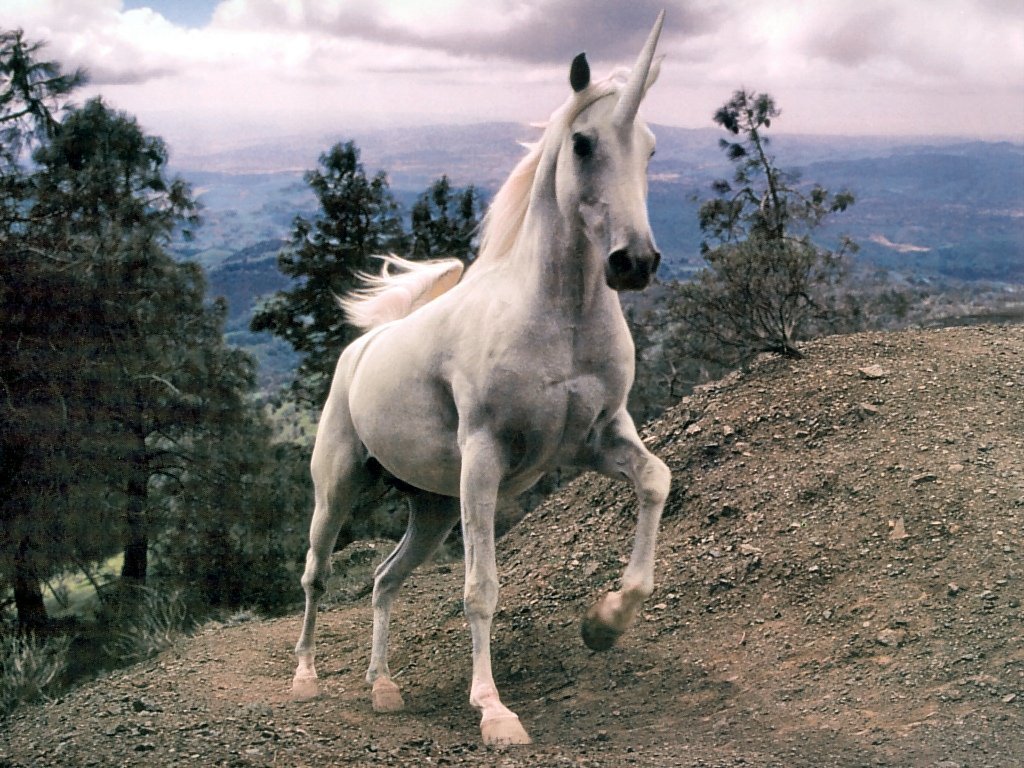 Children around the world have grown up with the tales of unicorns. From books likeÂ Harry Potter, movies likeÂ Legend and shows likeÂ My Little Pony,Â these mythical creatures have danced in the heads of the young for years and years. The real animals behind this mythical fantasy, though, are much more frightening than the culture has told us… 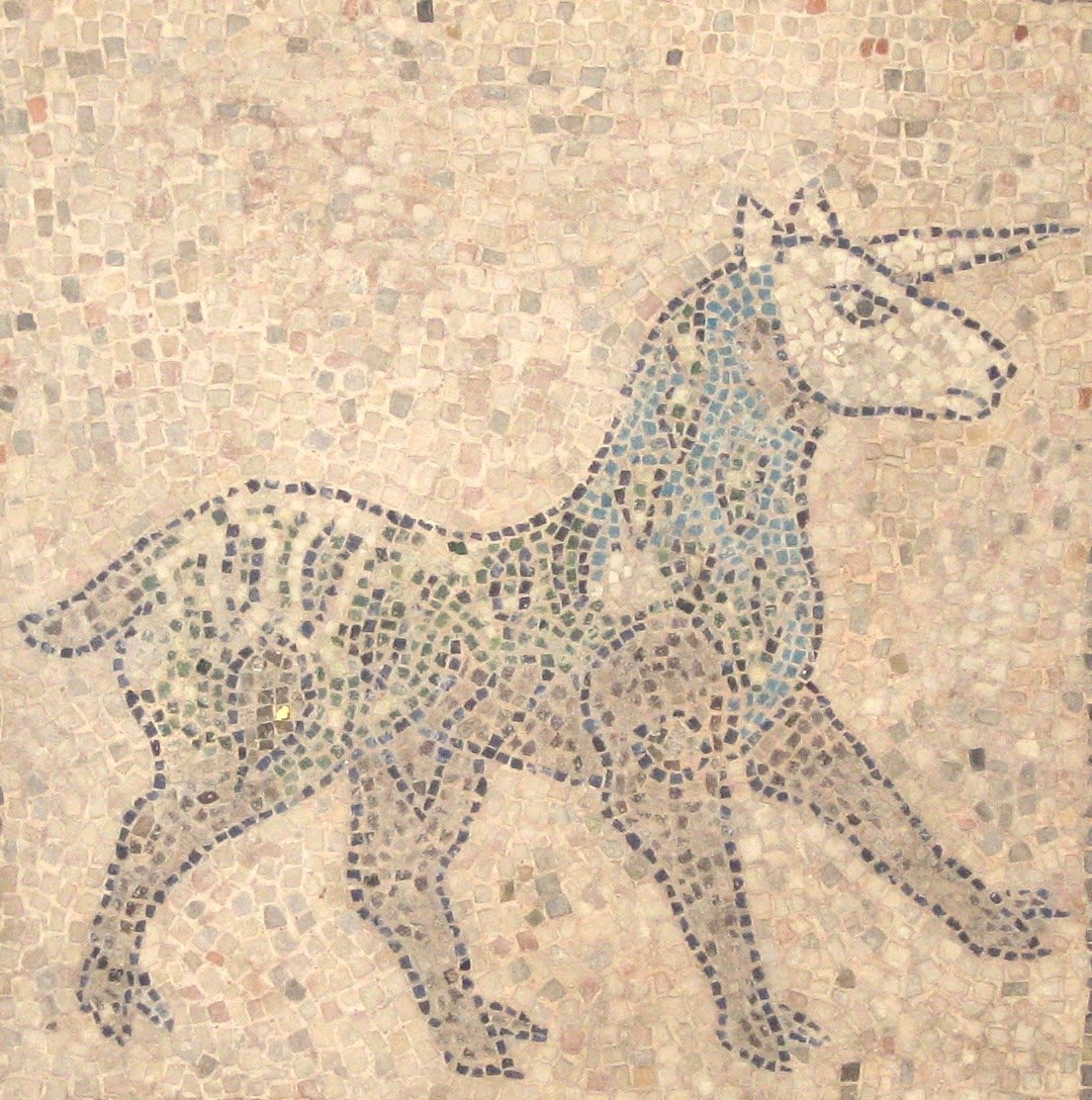 These mythical creatures were not thought up by Hasbro to sell toys, however. Unicorns were originally associated with Greek mythology, but the ancient Greeks did not consider these creatures myths at all, but living creatures that hailed from India. 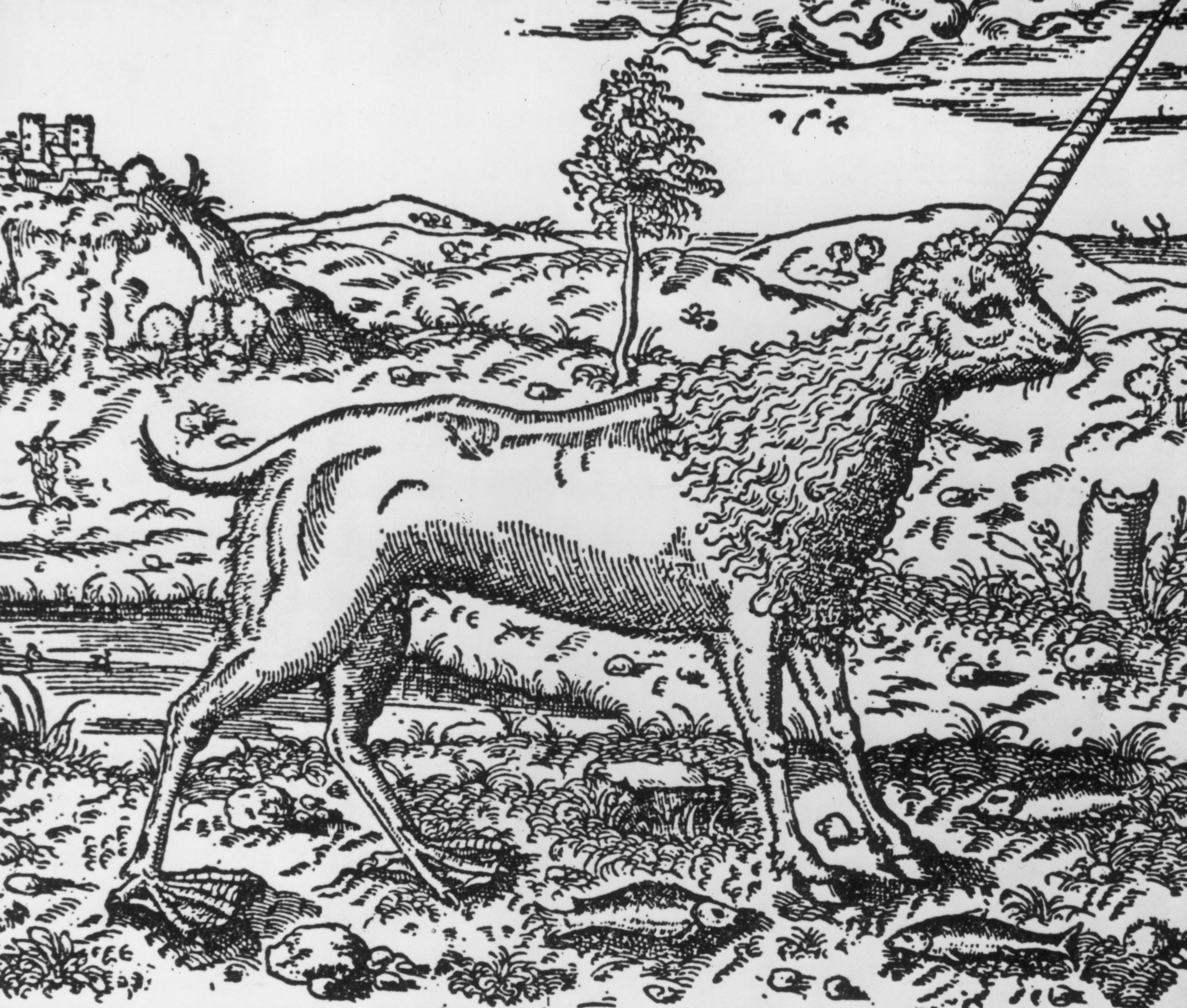 But the Greeks did not see unicorns in the way that we do today.Â In fact, the Greek historian, Ctesias, gave us the first account in the 5th century B.C. and describes them as wild asses with long horns. A donkey with a horn… that’s not exactly My Little Pony.Â