Scientists Discover 64,000-Year-Old Paintings, but They Weren’t Created by Humans…

Weâ€™ve long believed that one of the things that separate us as humans from other species is our ability to create. Rather than constantly being in survival mode, the human race has developed to a point where hobbies and interests can be explored, and this is how things like art have come to be. The creation of art has evolved and transformed over thousands of years. Recently, artwork was discovered deep in Spanish caves, dating back from over 60,000 years ago. But this was no ordinary discovery… 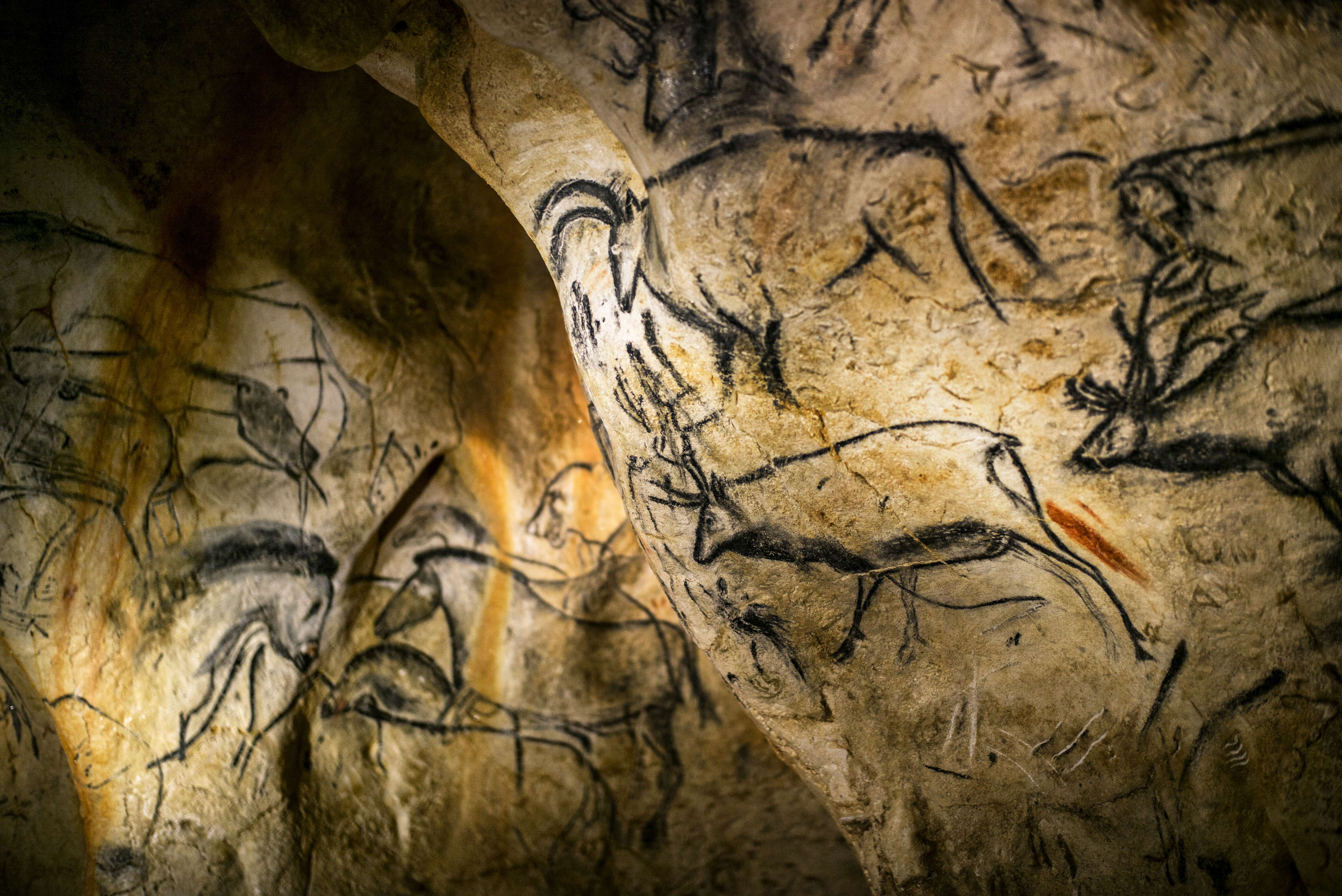 Cave art has been found in many parts of the world, and until recently it has always been assumed that it was all created by humans. Perhaps some of the most famous cave art was discovered in the Chauvet Cave in Southern France, and this work, was for sure, created by humans. 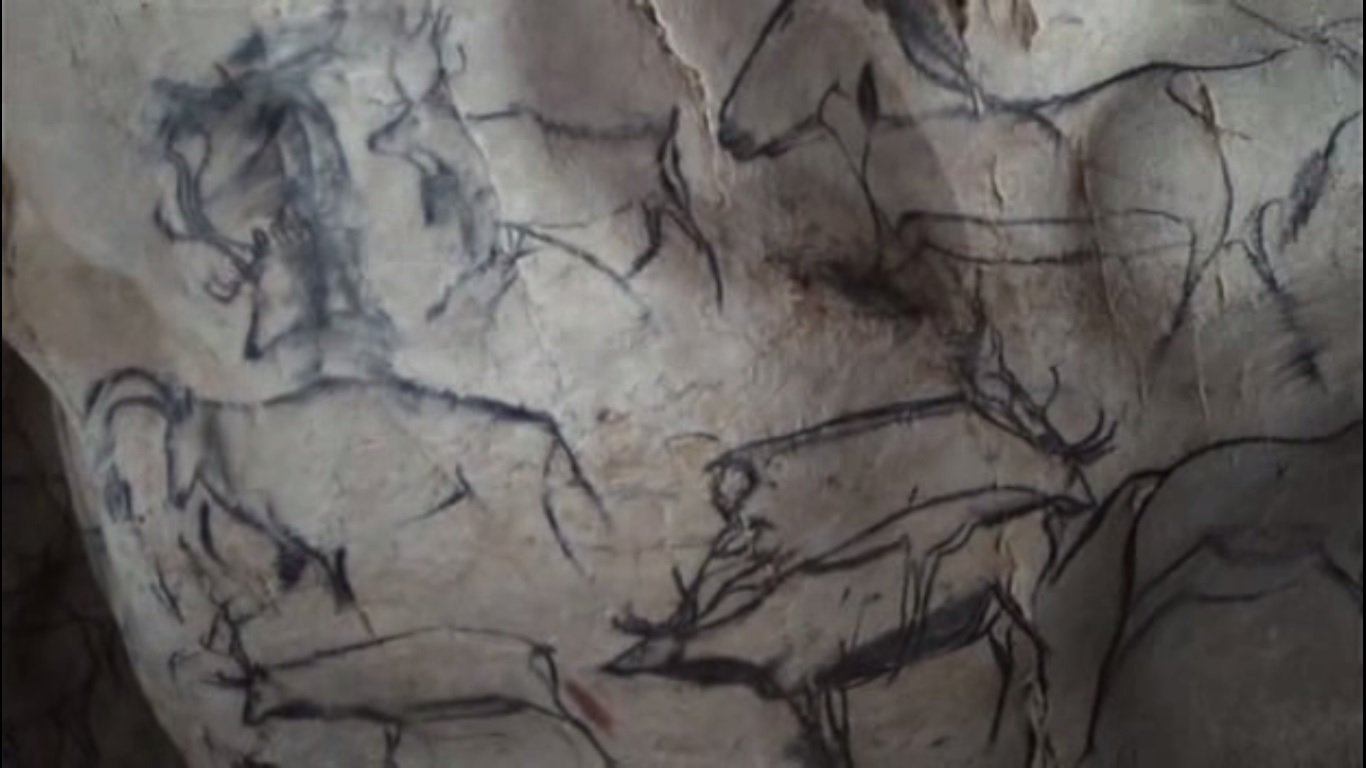 We know that this artwork was created by Homo sapiens because these cave paintings at Chauvet have been dated authoritatively to about 30,000 years ago. At that time, the only hominin, or human-like, species on Earth was Homo sapiens. Thus, it must have been them who created these stunning wall paintings.