Scarface Reboot Gets a Director 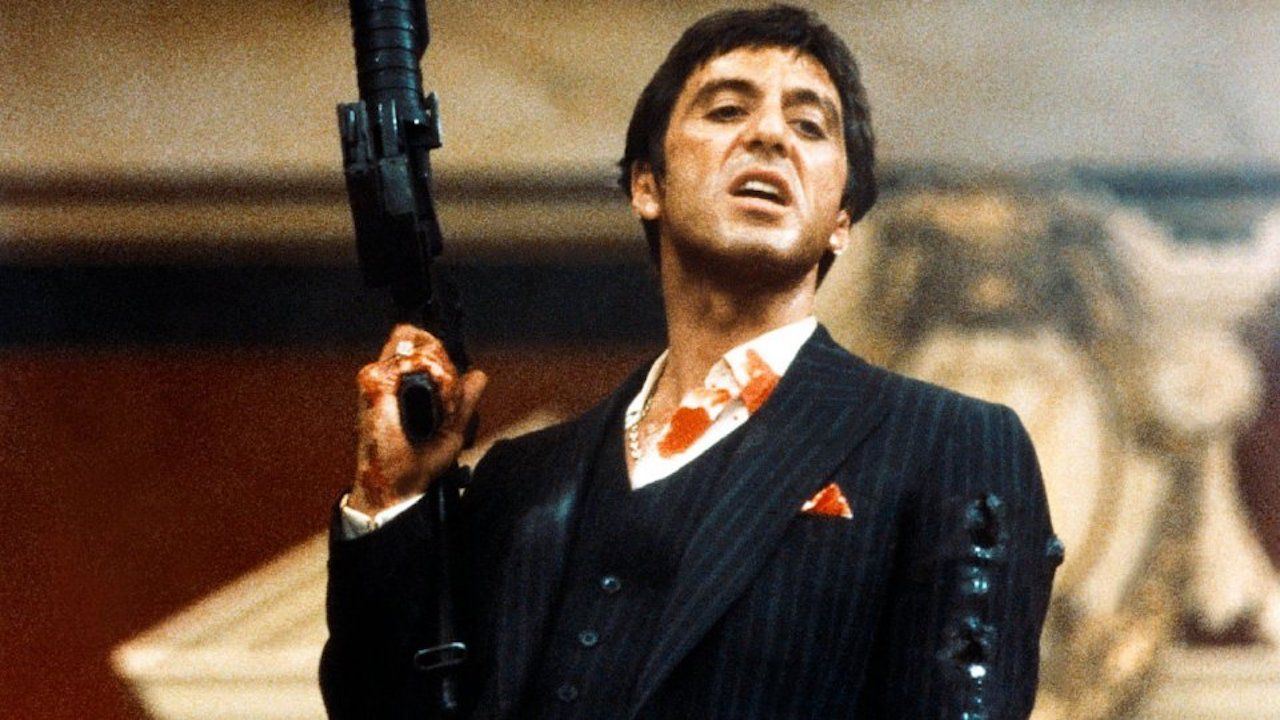 The Scarface reboot will be remade with Luca Guadagnino at the helm. The Call Me By Your Name director has been set to take on the long-awaited project. According to Variety, Guadagnino is the latest director to be placed on the gangster classic since 2011. The original 1932 version was directed by Howard Hawks and stars Paul Muni; the 1983 version was directed by Brian De Palma and stars Al Pacino.

The script will be written by the Coen brothers. Originally, Martin Bregman, the producer of the 1983 iteration of Scarface, was set to be a producer on the latest version. Unfortunately, Bergman passed away in 2018. Now, The Batman's Dylan Clark will be on board as producer. 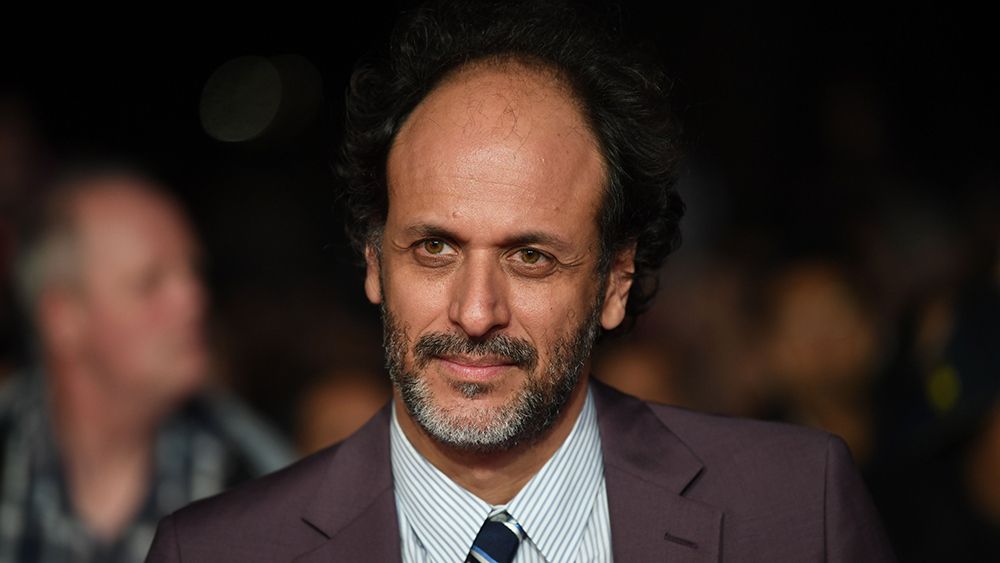 The script was supposed to be written by David Ayer and directed by Harry Potter's David Yates, but in 2014, Pablo Larrain, Chilean director of No, The Club, and Jackie, was supposed to come on board as director with a script from Paul Attanasio. Attansanio's script focused on "a Mexican hustler in Los Angeles."

Other reports suggest that Antoine Fuqua a la Training Day was supposed to direct the film, but after he abandoned the project, the Coen brothers' script was going to be filmed with Diego Luna starring.

Guadagnino has directed Academy Award-nominated Call Me By Your Name and a remake of Suspiria.