"Saved By The Bell" Star Dustin Diamond Dies At 44

According to longtime-manager Roger Paul, the actor had been feeling "out of sorts," and had been neglecting to get a lump on his neck checked out. Unfortunately, he was diagnosed with stage 4 small cell carcinoma and passed away within weeks. His girlfriend of one year, Tash Jules, was by his side when he died. "He was afraid of the public attention if he went into the hospital. But finally, his girlfriend took him and the doctors confirmed it was cancer," Paul said. 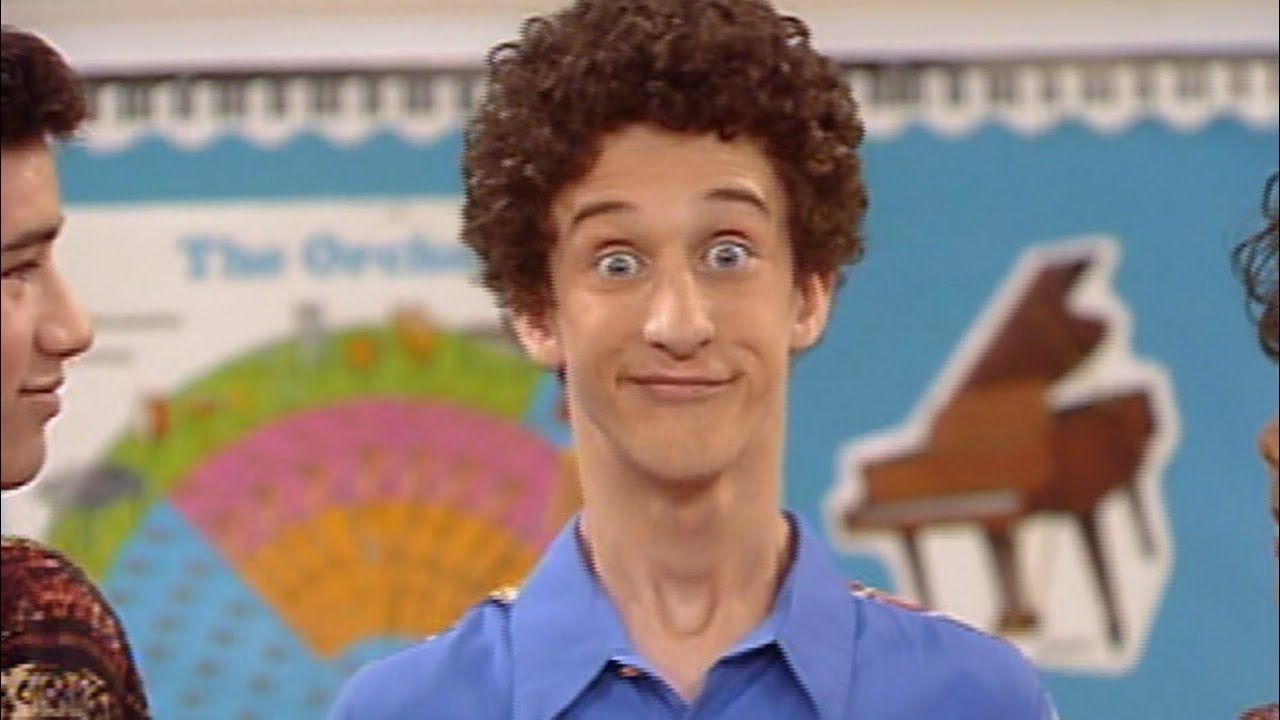 "Of course he was scared, but he tried to find the humor in it. He did chemo — he tried everything possible. But it didn't work," Paul continued. "Dustin tried to be as positive as he could throughout everything — that's who he was — but he was scared." Best known for playing Samuel "Screech" Powers on the hit 90's sitcom Saved By The Bell, the actor had a hard time not being typecast after that role. However, Screech was an odd, loveable character in his fans' eyes, and no one was better suited for the part than him. 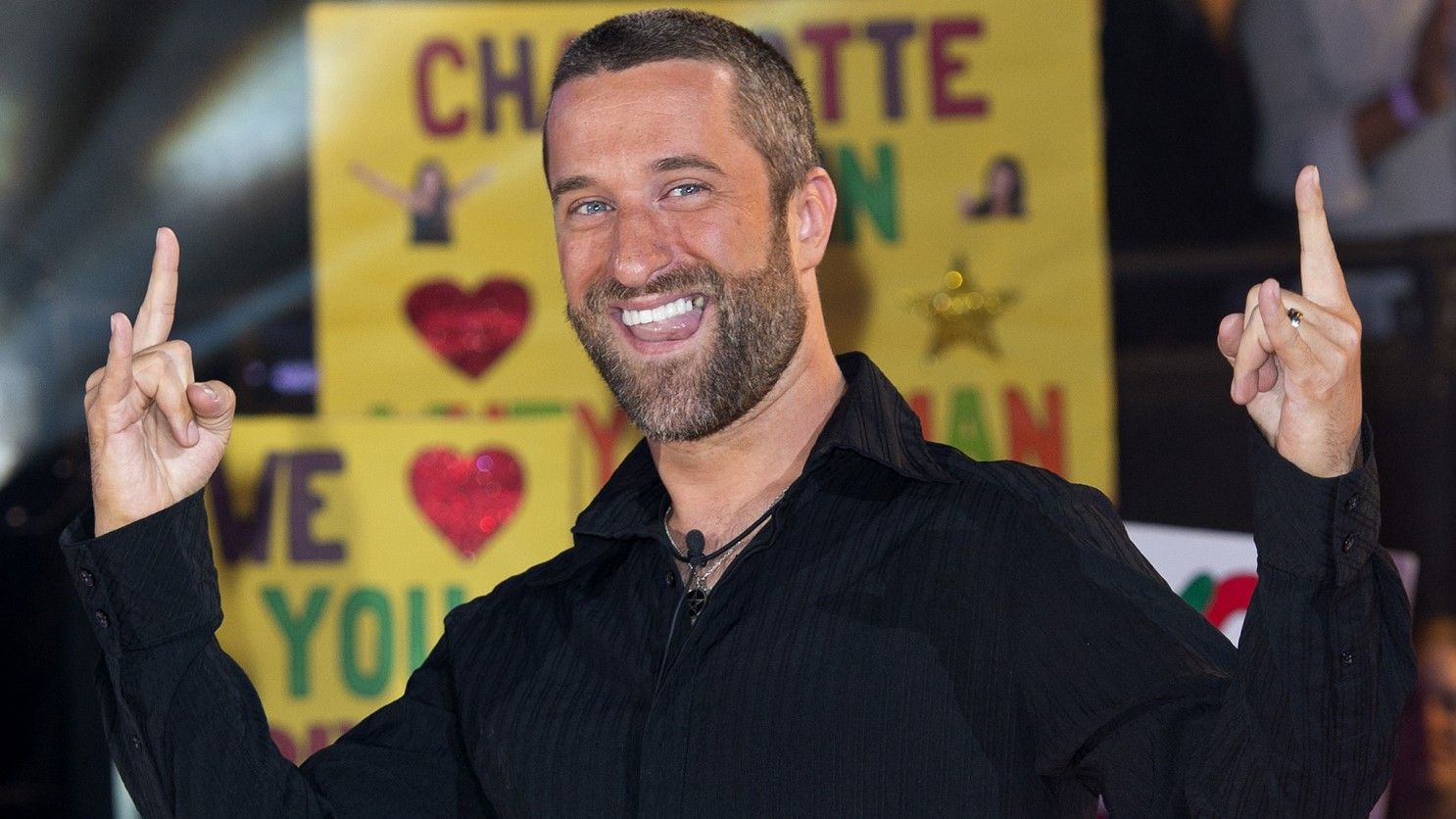 Diamond was only diagnosed with cancer three weeks ago. "In that time, it managed to spread rapidly throughout his system; the only mercy it exhibited was its sharp and swift execution," his rep said. "Dustin did not suffer. He did not have to lie submerged in pain. For that, we are grateful." Several of his Saved By The Bell co-stars paid tribute to the star Monday. Mario Lopez said on Instagram: "Dustin, you will be missed my man. The fragility of this life is something never to be taken for granted. Prayers for your family will continue on..."