Despite coming out with their preferred pronouns, singer Sam Smith reveals they still occasionally slip up.

Smith said that their mom still gets discouraged when she forgets to use their preferred pronouns, but they assure her that it's a big adjustment to transition out of societal norms because "he/she" is so ingrained in our minds and vocabularies.

“It’s like, it’s okay but it is important, you know?” said Smith. “All I can say is, when people use my pronouns correctly, it’s a wonderful feeling. I feel safe, and I feel happy, and I feel completely seen.” 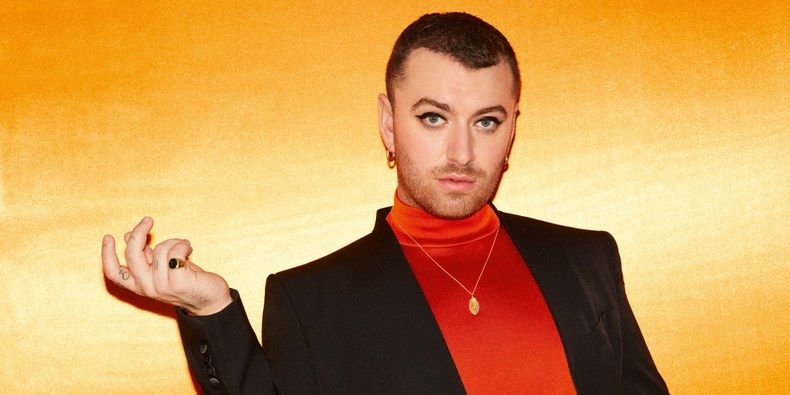 Despite having come out as non-binary in early 2019, it wasn't until September of that year that Smith told the world that their preferred pronouns were "they/them" and not "he/him."

Smith stated in an interview with Zane Lowe that it can be “very difficult” for other people to understand their mindset and adapt to using different pronouns than the ones they'd always been identified with.

“Everyone messes up; I’m going to be misgendered to the day I die,” they said. “This is going to take a long, long time for people to not use gender in their vocabulary.” 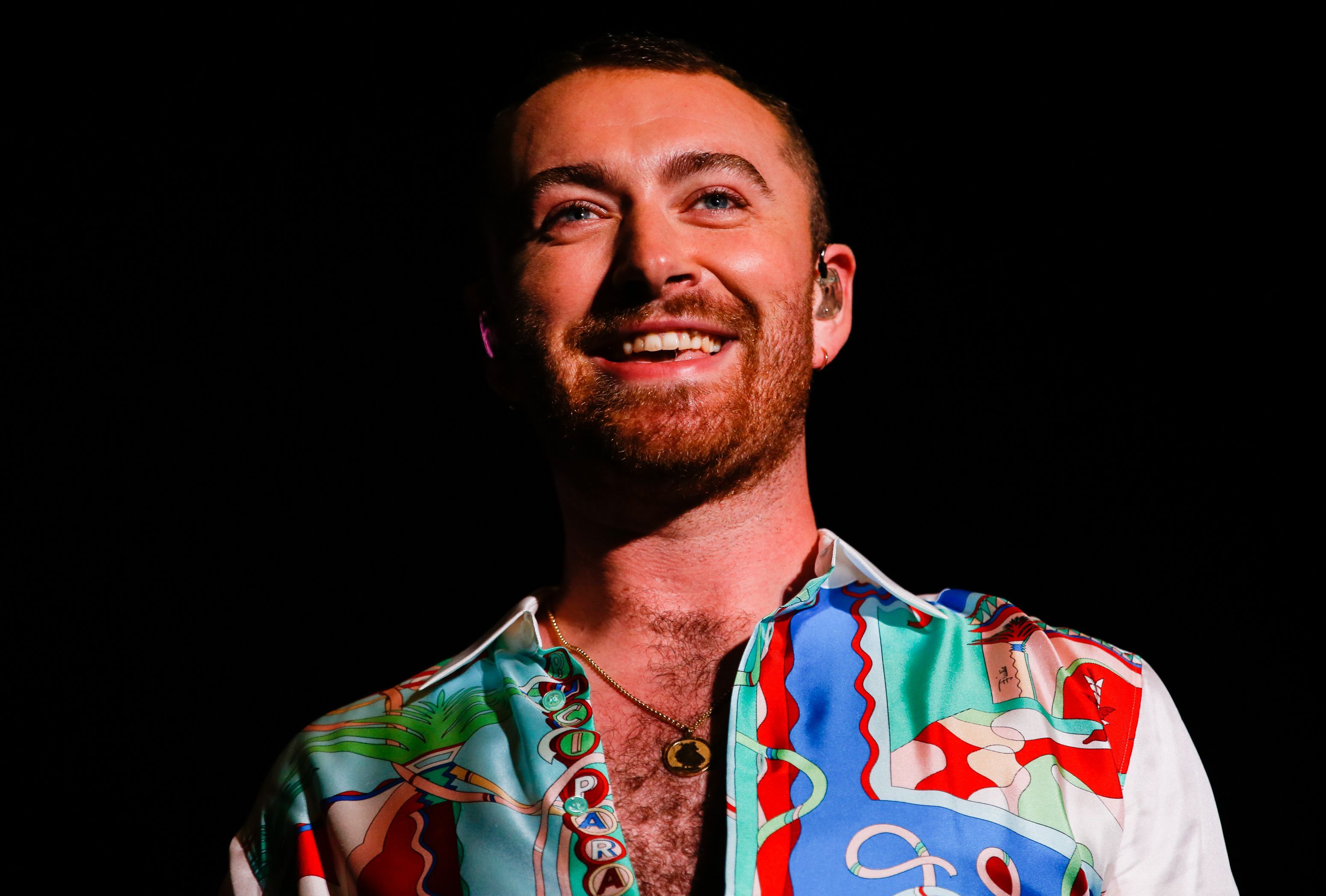