Health officials said Salt Bae's restaurant posed an “imminent threat to public health and public safety resulting from the ongoing and repeated failure to adhere to COVID-19 public safety standards." A lawyer for the Boston-based steakhouse released an apology statement on behalf of the social media star and chef, saying they are all "very apologetic" and want to "work cooperatively" with the health board. 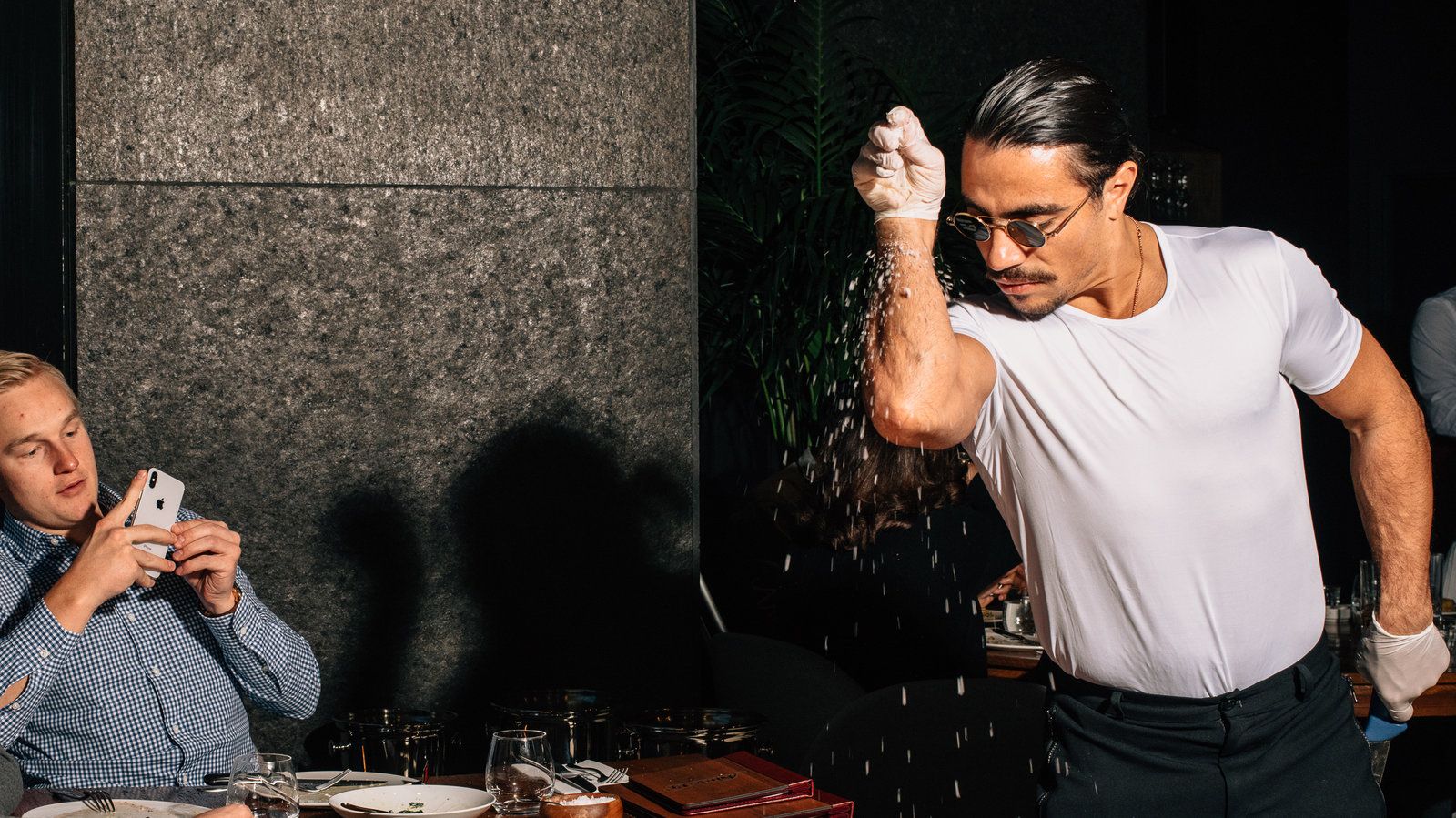 Salt Bae, whose real name is Nusret Gökçe, was ordered to close his restaurant Sunday even though it had been open during the ongoing COVID-19 pandemic. However, due to multiple health violations, the restaurant was deemed as a threat to public health. Complaints included a "long line of patrons and failure to socially distance." The restaurant said a new plan will be submitted to the health board to enable a future opening. 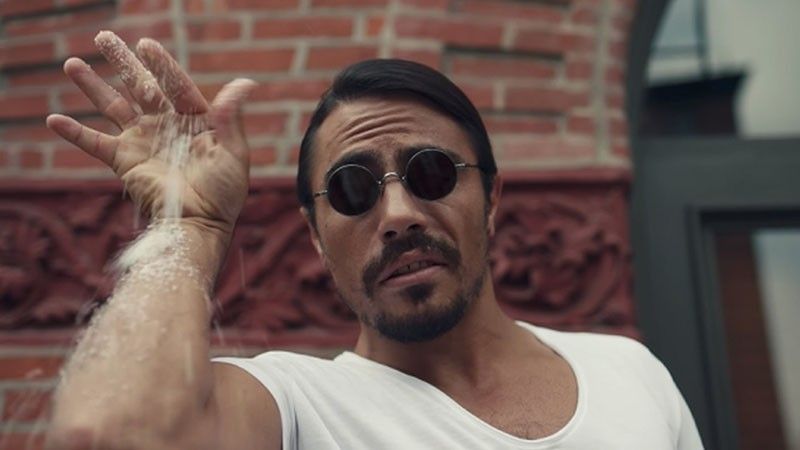 The phenomenon of Salt Bae emerged over the last couple of years when a video of the chef extravagantly salting a cut of meat went viral on the Internet. Since then, he has opened various restaurants and has made quite the Internet persona for himself. Hopefully his restaurant will reopen soon so people can once again safely enjoy his phenomenal dishes.