Ryan Lochte Reveals He Is Estranged From His Mother

The swimmer told Graham Bensinger, "My job is to protect my family. And I will do anything to protect my family." Lochte said he has a damaged relationship with his mother and that they haven't spoken in years. He says his parents' 2011 divorce changed his family dynamic. 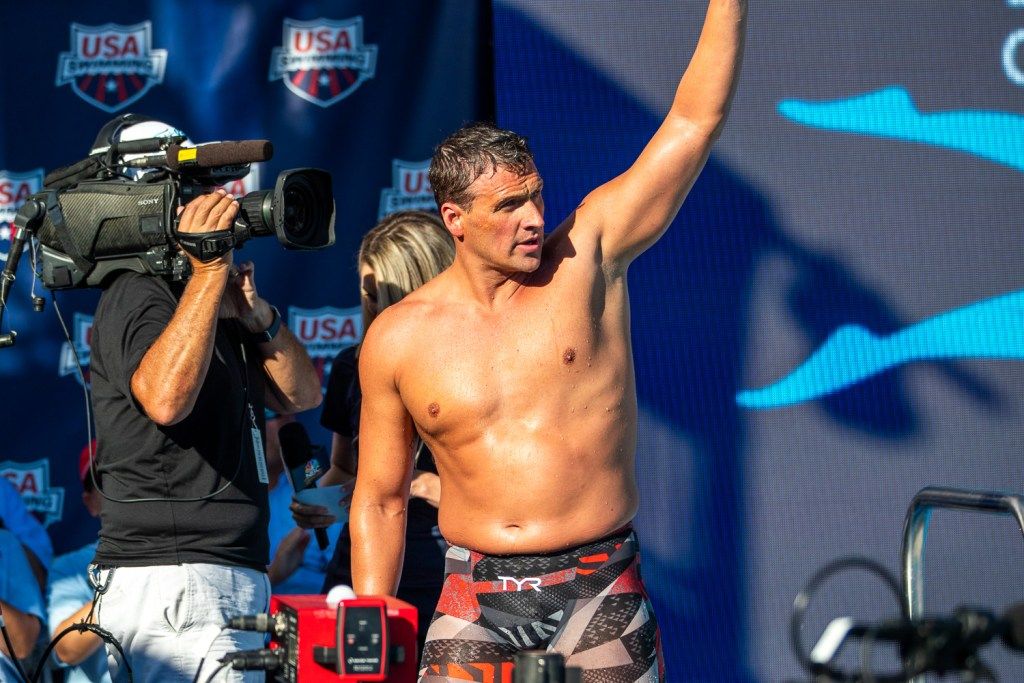 "At one point, we were all against someone, and then later on in life, it changed," he explained of his mother Ileana Lochte, and his father, Steven Lochte's divorce. "When it happened, it was — we were all on my mom's side. But then later on in life, when I told her that she was going to be a grandma, and I'm having a kid she said some very, very hurtful things that kind of ended our relationship, me and her." 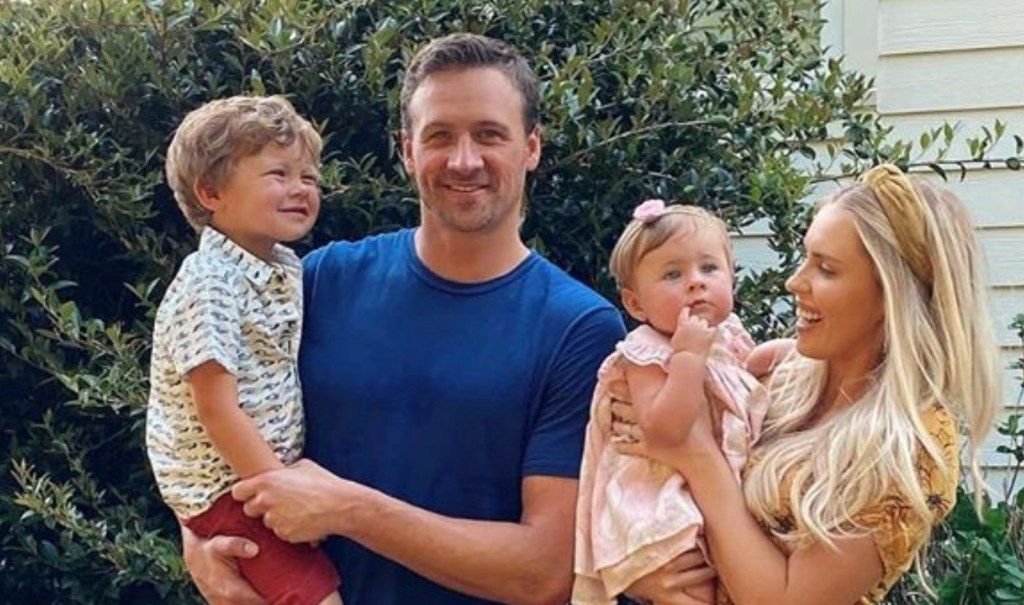 Lochte and his wife Kayla Rae Reid have two children, a daughter Liv Rae, 15 months, and son Caiden Zane, 3. The swimmer declined to reveal specifically what his mother said, but, "She just said some things to me and my wife, but I mean, I can get over it, but I just want an apology from her. And she said that she'll never apologize."