Earlier this week, the Royal Melbourne Institute of Technology university campus evacuated one of its buildings for fear of a gas leak. But as it turns out the reeking gas that people smelled actually came from a rotting fruit. But the smell wasn’t just from any kind of fruit. It came from the distinctly pungent smell of the durian fruit. 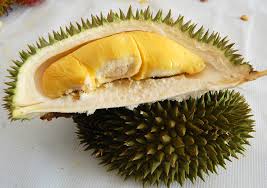 Over 600 people were evacuated from the campus library of this Melbourne school because of something that smelled like a gas leak. Students and staff of the school were worried because the gas smell had infiltrated the air-conditioning system. Soon emergency services were called in and specialists wearing gas masks searched the library for a gas leak. But all they found was a rotting durian fruit in a cupboard. 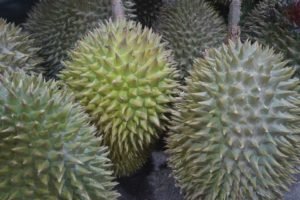 “After an earlier evacuation that turned out to be a false alarm, New Academic Street and the library are now open. We apologize for any inconvenience caused to those on campus today,” the university said in their official social media account. Durian is a tropical fruit that is known for its strong and pungent smell. The smell is so bad that it is often banned in hotel rooms and public areas all over Southeast Asia. Despite the smell, there are a lot of people that actually crave the fruit and say that the smell is not that bad.

The Smithsonian magazine compared the smell to “turpentine and onions, garnished with a gym sock.” Others have described the smell as a combination of gas and wet garbage.