Roger Federer was forced to withdraw from the Italian Open due to a leg injury. Federer reported an injury to his right leg directly before his match against Stefanos Tsitsipas.

Federer won two matches on Thursday after play was backed up due to a rain day. “I am disappointed that I will not be able to compete today,” he said. “I am not 100 percent physically, and, after consultation with my team, it was determined that I not play.” 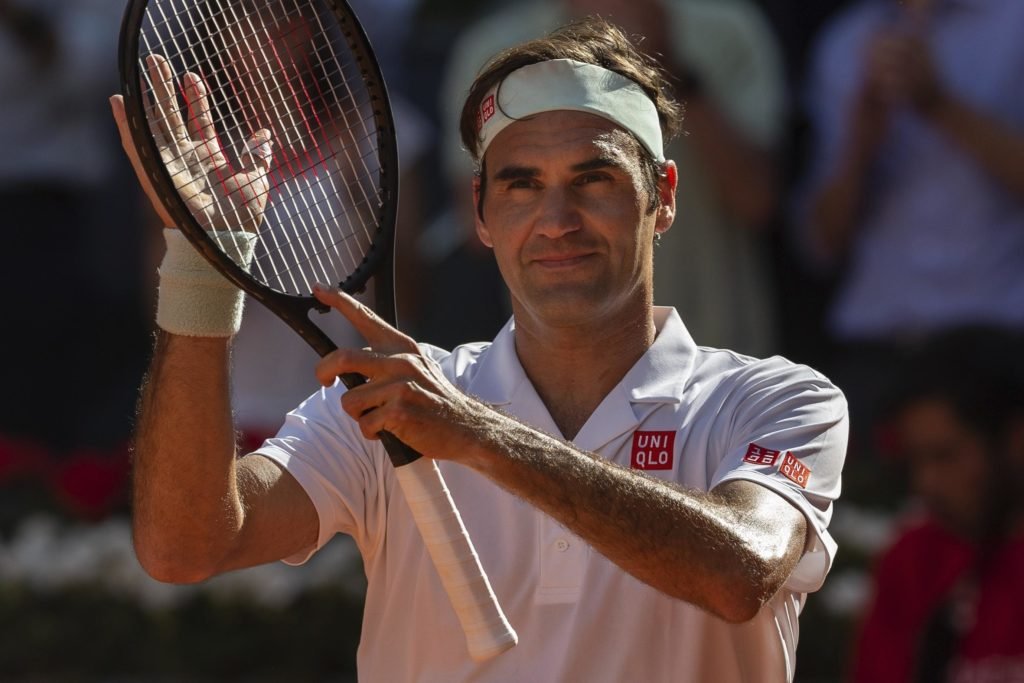 This is only the fourth time in Federer’s career where he has a walkover loss. Throughout 1,465, Federer has never made any indication that he plans to retire. 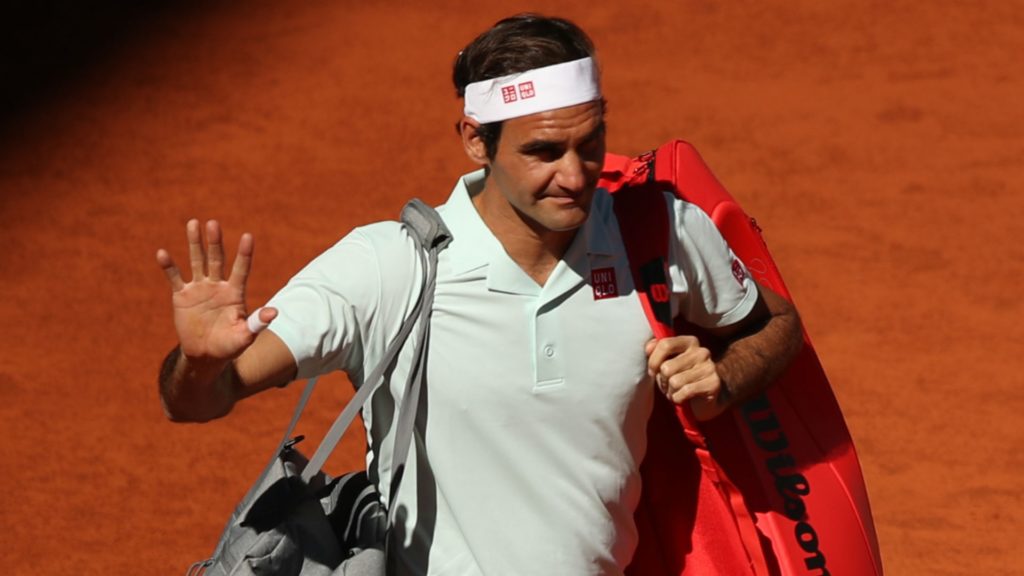 Although he was not supposed to play in Rome, Federer changed his schedule last week citing he would rather play matches than practice ahead of the French Open.