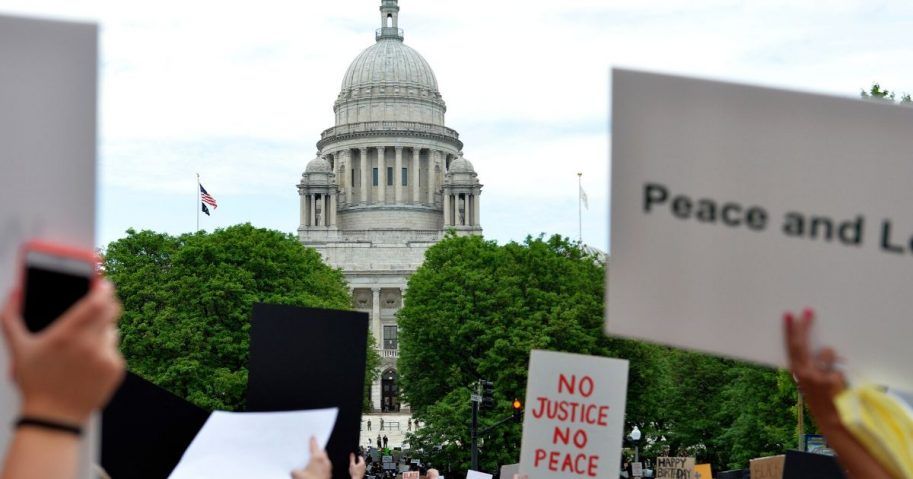 The state of Rhode Island's official name isn't what you thought.

Rhode Island, formally known as "The State of Rhode Island and Providence Plantations," is moving to change its name due to its connection to slavery. Governor Gina Raimondo signed an executive order this past Monday to alter the name that appears on government documents and legislature. A bill is moving through the system to change the state's name entirely.

The order will result in the shortening of the state's name to "Rhode Island." The word "plantations" will be lifted from any state agency websites and official correspondence and documents. Raimondo hopes the change will go into effect "as soon as possible." 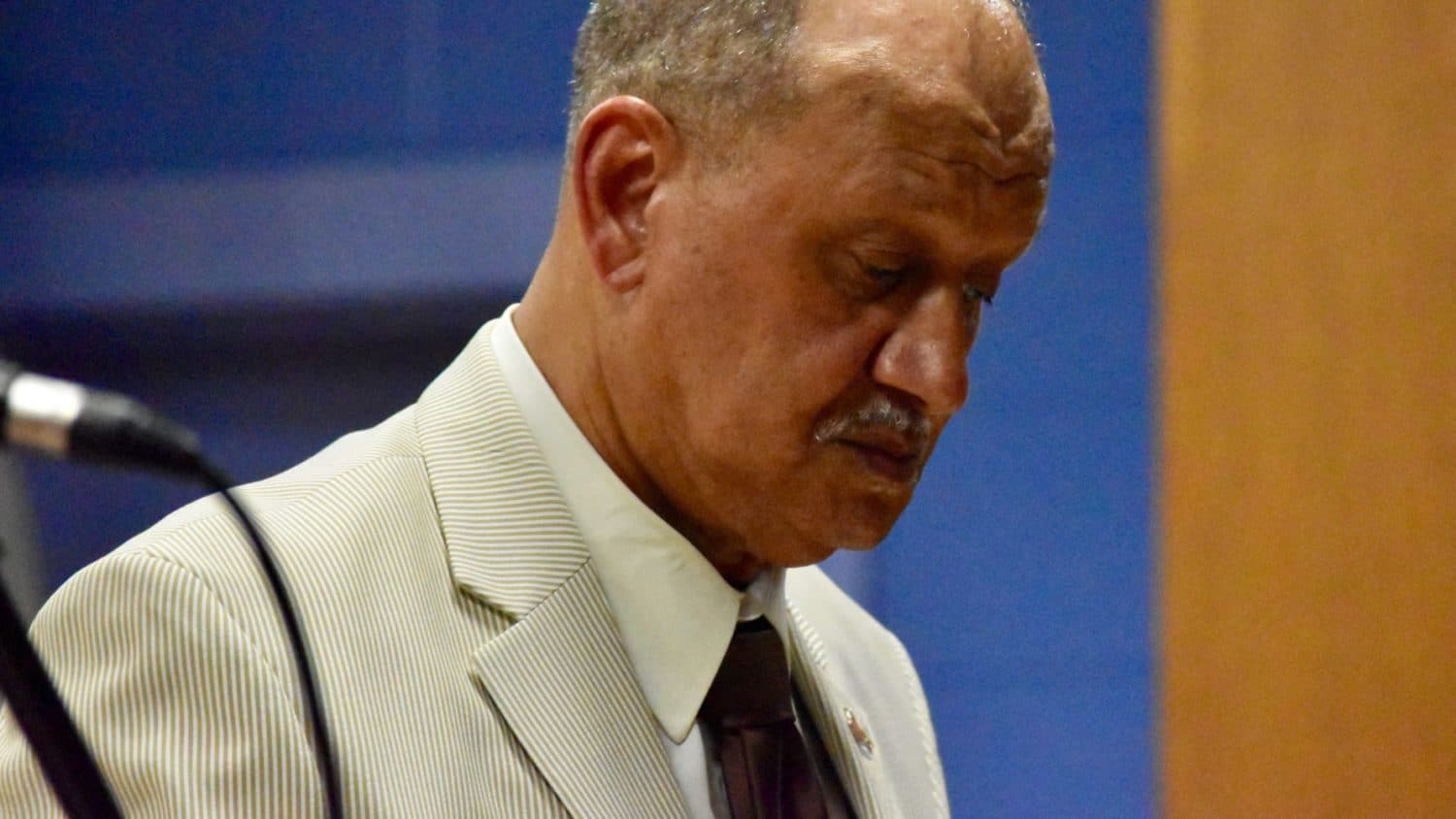 "Many of the State's residents find it painful that a word so closely associated with slavery should appear in the official name of the State," Raimondo wrote in the order. "The pain that this association causes to some of our residents should be of concern to all Rhode Islanders and we should do everything in our power to ensure that all communities can take pride in our State."

A petition supporting the name change has gained over 7,300 signatures. The bill was introduced last week by the state's lone Black senator, Harold Metts, and the Rhode Island Senate unanimously called for a statewide vote on the name change.

"Whatever the history of the term is in Rhode Island, it is an unnecessary and painful reminder of our nation's racist past," Metts said. "It is a hurtful term to so many of us."

Metts can trace back his lineage on his mother's side to the Speck Plantation near Charlottesville, Virginia.