Restaurant Closes After Going Bankrupt After All You Can Eat Promo 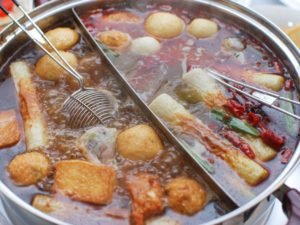 The restaurant opened in December of last year and they wanted to be competitive in the market, so they created a promotion which would allow customers who paid a low membership fee that allowed them to eat as much as they wanted for an entire month. But just two weeks into the promotion, they were already in so much debt that they had to shut down. 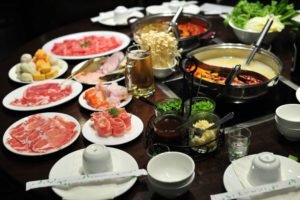 According to reports, some customers passed the membership cards around to family and friends, which caused the volume of the customers to reach incredible numbers. At the peak of the promotion, the restaurant was serving an average of 500 customers a day, most of which did not have to pay for a bill. There were long lines outside the restaurant, and they had to extend their operating hours to keep up with the demand. The establishment never made up the financial ground and they eventually had to shut down all operations. They even had to pay other establishments to take on their customers at the end of each day.

Hot pot restaurants are reportedly very popular in the region of Sichuan. The region has a population of over 10 million people, and there are a little over 20,000 hot pot establishments in the area.