The Center for Disease Control and Prevention (CDC) has been collecting data from social media platforms such as Twitter and Reddit to fuel A.I. that can predict suicide rates, the current statistic of which has been delayed by up to two years at a time. Now, officials are able to form policies and fund mental health resources throughout the nation with the most up-to-date numbers available. 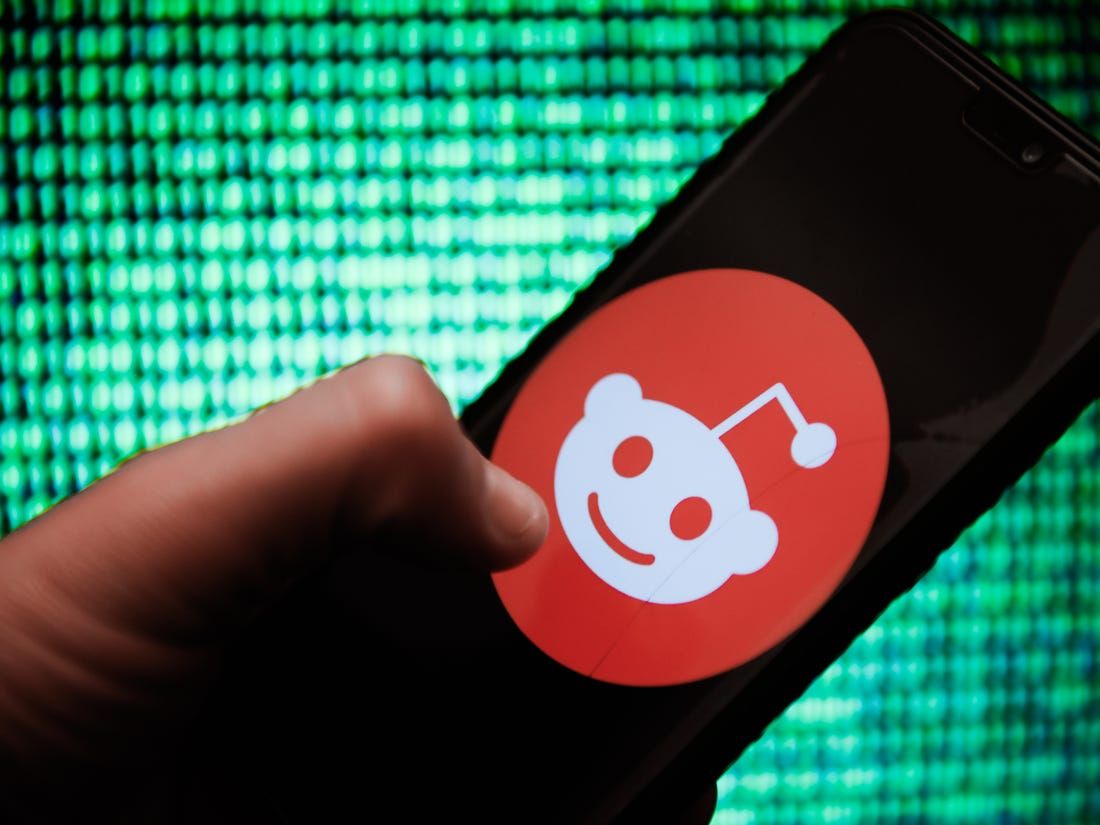 Presently, suicide rates are calculated based on cause-of-death reports from around the county, which are then compiled in a national database. This information takes a long time to produce. However, researchers believe that by combining live data like content from Reddit and Twitter with resources such as suicide helpline data, they will be able to reduce lag time. The suicide rate has surged 40 percent in under twenty years.

"When you have data that is dated, and you know that the rates of suicide are increasing but you don’t know by how much, it can severely impact the kinds of interventions organizations like the CDC can do, [such as] maybe improving access to resources [and] allocating resources throughout the country," said Munmun de Choudhury, a professor at Georgia Tech's School of Interactive Computing who works directly with the CPC.